All The Single (Volume) Ladies 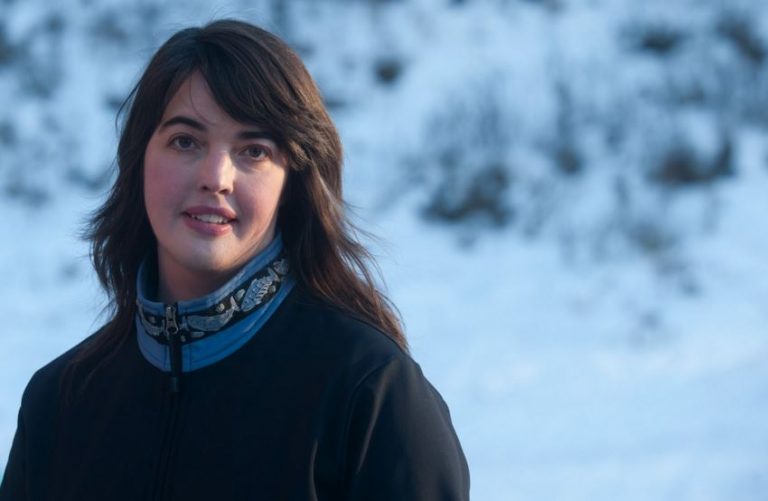 Whilst studying English at university, I came to that realisation that a lot of people have come to before me; the history of the written English language is very male. Overwhelmingly male. Painfully male.

I promised myself that once I left the confines of this old man prison, I would do my very best to read more widely, expand into anything but white guys. It’s been three years since I graduated and I have really been trying, although probably not enough to really call myself particularly discerning. I have been lucky in having several fairy book mothers, mostly much older and wiser than myself, who have been providing me with material I would never have chosen, particularly when it comes to women writers. A whole new world is being opened to me, and I am very pleased to be able to share some of that world now.

First off I should mention that despite my stunningly hilarious title, two of the three women on this list have in fact now got two books to their names. I’ve decided to let that slide, because I am going to focus on their debut novels; novels which – and I am not exaggerating – would be truly brilliant for a seasoned author, let alone a new one.

A fair warning, before we begin: ‘The Snow Child

‘ is a book that will break your heart. It is apparently even worse if you have children, which I cannot comment on, but I know how it made me feel, and that was emotionally drained (but in a good way). Mabel and Jack are an older couple, moving to Alaska in the 1920s and attempting to begin a new life in that harsh and unforgiving land. They barely function as people, let alone as a couple, until one day a little girl appears on their homestead, and then nothing is the same. I read somewhere that the book is based on a Russian fairytale, and the folky influences are clear, but I think Levy’s strength is in creating a fairytale where we spend time with that figure who is so often missing from such stories; the mother.

This is a painful story to read but it strikes a beautiful balance between joy and sadness, wonder and harsh reality. Mabel and Jack will worm their way under your skin, I can almost guarantee it, and you will love them. The ending is not really a happy one and I would not even go so far to call it satisfying, but it is the right ending for the story and I suppose that is all that matters.

One of my favourite periods in history, for the sheer and unique feel of it, is the Netherlands in the seventeenth century (thanks, mostly, to the art). This book, set in that era, was bound to appeal to me. I didn’t expect it though to turn into the best book I read in 2015. ‘The Miniaturist

’ is very intense and so absorbing, almost to the point that reading it becomes as claustrophobic as the main character feels.

There were times I had to take a break from reading because I found myself genuinely struggling to breathe. This is a story full of secrets, peopled with characters who have secrets of their own, and you never getting close to discovering even half of what they know. The titular miniaturist, who sends main character Nella exact replicas of the people, furniture and animals in her new household, is the most mysterious and least explained part of the narrative, but it is the ordinary people who are by far the most interesting and complicated. Quite aside from Nella and the miniaturist, I’d argue this book is actually about Nella’s sister-in-law Marin, who begins the story as the villain and ends it painfully sympathetically. The hurt of everyday living is the real subject of this story, and it is one that Burton draws with absolute precision.

This book is completely different to the other two, not least because it is comical, and it never forgets that, however deep the story might get sometimes. It is also the most fun; the Greek gods are living in an ancient and crumbling house in modern day London, struggling to cope with their place in a new world and the things they must continue to do, even though no one believes in them anymore. This large and incredibly dysfunctional family is barely holding it together when a human cleaner, Alice, comes into their lives. Aphrodite, messing with Apollo, makes him fall in love with Alice, and it almost leads to the end of the world. When it comes to gods, there is no such thing as an over the top story.

‘ is how accessible it is; you do not really need any knowledge of Greek gods in order to enjoy this story, although of course it always helps. There are a lot of fun concepts; Athena, goddess of hunting, finding employment as a dog walker. Aphrodite, goddess of love, is a phone sex worker. Dionysus, god of wine, owns a nightclub. It is all simple enough stuff, but a solid story and very funny with it. If you need a lighter read after the other two I recommended, this is definitely the way to go.