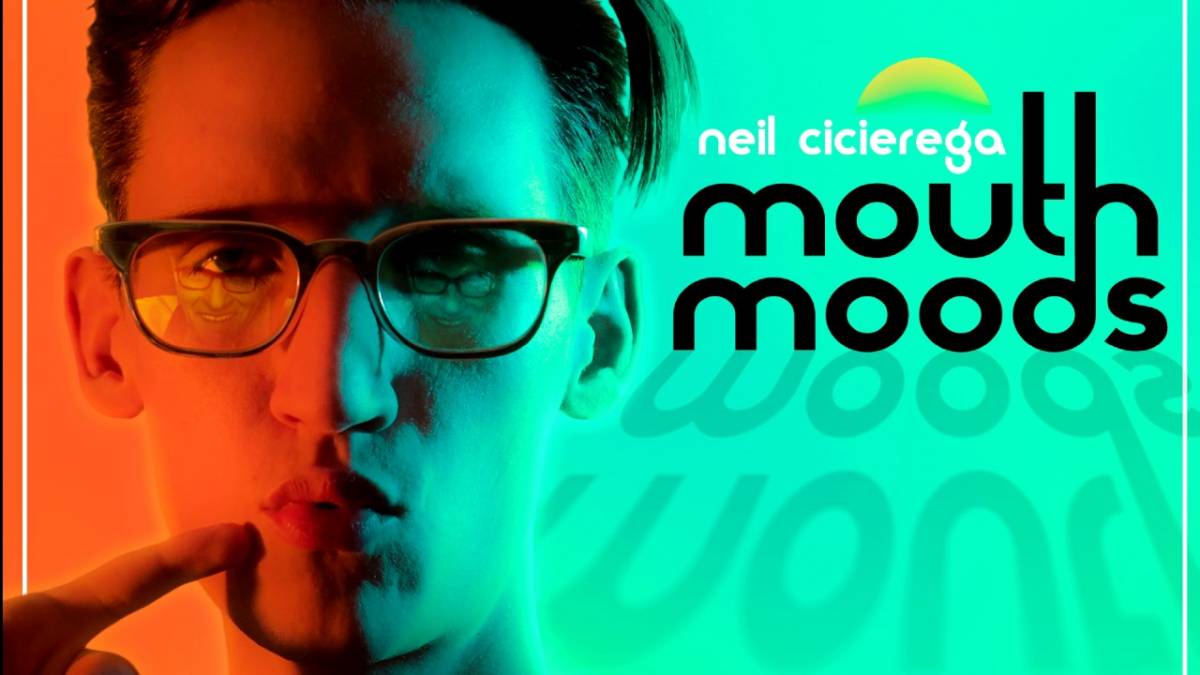 The mastermind behind ‘Potter Puppet Pals: The Mysterious Ticking Noise’ from way back when, the connoisseur of mash ups, Neil Cicierega, has returned to complete the ‘Mouth’ trilogy. Last year he made one of the wildest pop albums of the year under his Lemon Demon name, now he’s back with mind blowing mash up tracks of the unlikeliest kind. Believe me when I say these tracks are mashed harder together than pinto beans.

On Mouth Sounds, he spent much of the album referencing ‘All Star’ by Smash Mouth, and interpolating it with the majority of the tracks on the album, which in itself became a meme. He continues to “stand by memes” on this album, and the track ‘Stand By Meme’ is a good example of it. On this song, he somehow layers ‘One Week’ by The Barenaked Ladies over the instrumental of ‘Stand By Me’ by Ben E. King, which is immediately after ‘Smooth’ where he already uses ‘One Week’ on the ‘Smooth Criminal’ beat, which is the much better song out of the two.

Familiar Cicierega ideas come back on this album as well, ‘Wallspin’ is one example (he made his own Wonderwall on Mouth Silence), where he does some editing on the ‘Wonderwall’ vocals and mixes it with the 80s track ‘You Spin Me Round’ by Dead Or Alive. This tracks sees Neil doing more manipulation than the rest of these songs as much of the songs effortlessly blend two tracks together as if they are original songs.

Then there’s the ‘AC/VC’, here we get Brian Johnson’s vocals from ‘Back In Black’ sounding more wacked out than ever over Vanessa Carlton’s ‘A Thousand Miles’. The minute he starts singing over that piano is the moment I burst out laughing every time. The song ‘Tiger’ is an updated version ‘Eye Of The Tiger’ (layered over ‘Need You Tonight’ by Inxs) in which many of the words are replaced with ‘tiger’ and it’s done in a very comedic way.

There are few issues I have with this album though – there’s never a time I want to hear ‘YMCA’, no matter what’s it mashed together with. Also, I do think that the penultimate track should’ve been the closing track. The track revisits the ‘All Star’ theme that Cicierega had on his previous album, and the tone of this version felt like it made perfect for the closing of the album, in a very Neil Cicierega way.

It’s important to note that as random and bizarre as these mash ups sound, they come together incredibly well, and there’s no way you can put into words how well they do work without hearing the original tracks first. The ear has Cicierega has for music is phenomenal, and there’s no one else out there that can craft songs the way he does.

Verdict
Another masterful mash up album from Neil Cicierega, there's nothing like this out there right now, give it a listen.
9
Cultured Vultures is a pop culture website established in 2013 covering all things gaming, movies, and more. We eat your words.
All The News On The Biggest Games