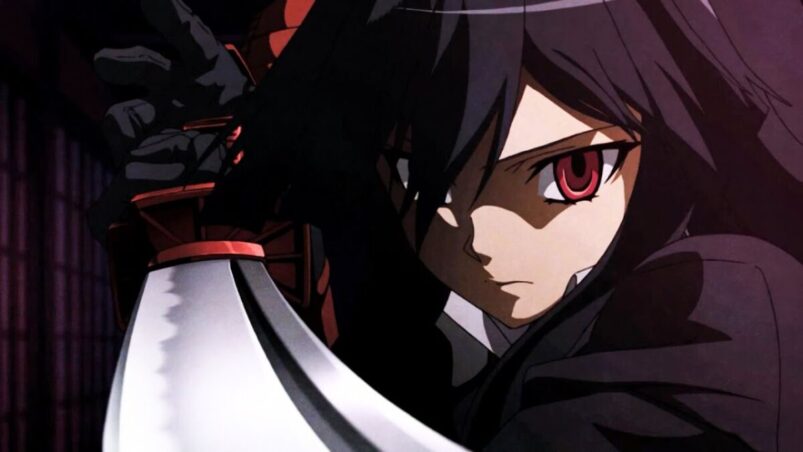 While it’s no secret that the anime finished in 2014, it’s difficult to believe there was no indication of a continuation. Though the chances for Akame Ga Kill!: Season 2 look grim as ever, here are a few updates that might give you some hope.

When Is Akame Ga Kill!: Season 2 Coming Out?

Unfortunately, publisher Square Enix hasn’t released any news about a sequel anime, and neither have any rumors flared up. So at this time, it’s all just a game of random predictions for the Akame Ga Kill!: Season 2 release date.

Instead of a second season, we speculate that if the anime was to return it’ll either be as an adaptation of the prequel manga or as a new series titled Hinowa ga CRUSH!— which is the official name of the sequel to Akame Ga Kill!

What Is Akame Ga Kill!: Season 2 About? (Spoiler Alert)

Except for Akame, almost the entire cast of Season 1 is now dead. So when it comes to what to expect from Akame Ga Kill!: Season 2, it’s definitely going to adapt the events of the follow-up manga Hinowa ga CRUSH!

Hinowa ga CRUSH! is a type of spin-off sequel to Akame Ga Kill!, as it features an entirely new lead cast except for Akame. On the other hand, we might actually end up getting Akame Ga Kill!: Season 2, which will instead adapt the prequel manga about Akame’s life as an assassin before joining Night Raid.

The first season was animated primarily by Studio White Fox, while C-Station did chip in a bit. But that was nearly a decade ago, and we doubt that White Fox will helm the anime once again.

Where Will Akame Ga Kill!: Season 2 Be Aired?

The first season originally aired on Toonami and Adult Swim, aside from the local Japanese TV broadcast. Times have changed now, though, as streaming on services like Crunchyroll and Funimation seems to be the standard.

But specifically for Akame Ga Kill!: Season 2, our hunch says that it’ll most likely be made available on Netflix. Regardless of where the anime releases, it’ll still be a blast witnessing another story set in the brutal world of Akame Ga Kill!.

READ NEXT: Deadman Wonderland: Season 2 – Release Date, News & What You Should Know