Deadman Wonderland: Season 2 – Everything You Should Know 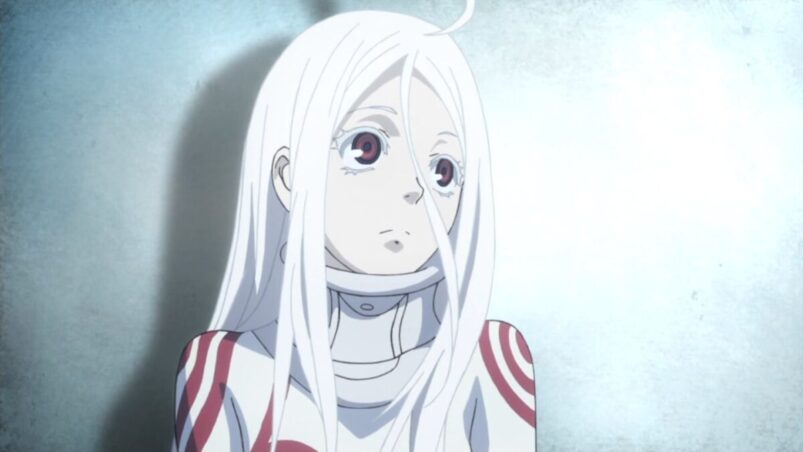 Jinsei Kataoka’s dystopian thriller manga, Deadman Wonderland, received a rather gory anime adaptation in 2011, goriness that was only seen in a handful of shows back then. When the first season was broadcast, it even reached a huge viewership. Its cliffhanger ending left fans bamboozled, and now, more than a decade later, that still remains the last time we saw the anime. But is Deadman Wonderland: Season 2 a possibility, and if so, when should we expect it to return?

One of the biggest reasons why we haven’t heard about a continuation is because the animating studio, Manglobe, went bankrupt in 2015. This left many of their amazing works like Gangsta, Deadman Wonderland, and Ergo Proxy with almost no hope for the next season.

Though the chances of Deadman Wonderland: Season 2 seeing the day of light seem dull, the anime industry is one case where the impossible does happen— occasionally. So here’s a brief overview of when you can expect to see the anime again.

When Is Deadman Wonderland: Season 2 Coming Out?

Currently, there’s no official announcement confirming that Deadman Wonderland: Season 2 is in production.

If we were to speculate, the second season’s release date will probably be a few years from now, if it does happen. Another intriguing concept is that due to Studio Manglobe being defunct, Deadman Wonderland might get a reboot or remake instead.

A reboot of the suspense action manga presents itself as the likely outcome. Geno Studio, the production house behind Kokkoku and Golden Kamuy, seems to be the likely contender for helming the project as most of its staff carried over from Manglobe.

What Is Deadman Wonderland: Season 2 About? (Spoiler Alert)

Ganta Igarashi is a high school student who doesn’t remember the tragic earthquake that wrecked most of Japan. As he’s sitting in his classroom contemplating life, a “Red Man” covered in a vibrant crimson suit and blood splattered all over him, hovers outside Ganta’s class. Suddenly, the Red Man kills everyone and places a crystal into Ganta’s body.

Being framed by the law for murdering his classmates Ganta’s sent to the Deadman Wonderland prison. The first season showed the events that conspired afterward; how some inmates possess powers, the Red Man being linked to the prison, and other movements inside Deadman Wonderland that are championing the cause for escape. The first season ended by revealing to the viewers that Shiro, Ganta’s childhood friend, is the Red Man.

As for Deadman Wonderland: Season 2, the sequel will feature the Forgeries Arc. In this part of the story, the outside world learns of the existence of Deadmen, which later stirs up trouble for Rinichiro Hagire— the creator of the private prison. The Carnival Corpse’s next matches also take place, which leads to the untimely death of some characters. Ganta is treated as an outcast by his fellow Deadmen, and slowly everything seems to spiral out of control.

Studio Geno continuing Deadman Wonderland: Season 2 doesn’t present itself as much of a hopeful situation, but many anime have received sequels even decades later, so a glimmer of hope still remains.

READ NEXT: Dorohedoro: Season 2 – Release Date, Story & What You Should Know