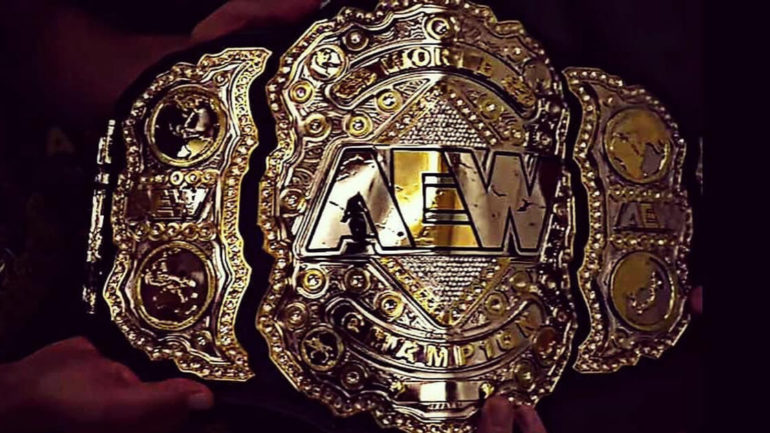 While the United States braces itself ahead of the debut of AEW Dynamite on TNT, the first major TV rival to the WWE in nearly 20 years, the UK is feeling a little less enthusiastic ahead of the British debut. It had been long suspected that Dynamite would come to ITV4, following AEW All Out being shown on ITV Box Office.

Fans have taken to show their dismay at these time slots, which admittedly aren’t great. It seems that ITV only see AEW as a niche concern and are aiming their TV show at a younger audience given its 8:20AM airing, and fans have shown concern on social media that the Monday highlights show will only be 15 minutes long.

Is this a thing?!

I just cannot believe that AEW UK TV news is true. Say it isn't so @TonyKhan?

Having to wait 4 days every week to watch the show after it airs in the US is a great way to destroy hype over here, I know mine has evaporated after seeing this news.

There has also been scorn shown on the decision not to show AEW live in the UK. While I do agree that the 5 day delay isn’t going to suit most fans, who will surely find ways to watch it sooner, showing AEW live in a super late night time slot isn’t going to do anything to help the brand grow.

I hope fans tune into these shows, even if they aren’t in suitable time slots. Supporting wrestling promotions is the only way to help them grow, spurning a TV show because you disagree with the channel it’s being broadcast on will only help to get it cancelled sooner.