There are some slow parts in the beginning, but Acidman impresses by the end. 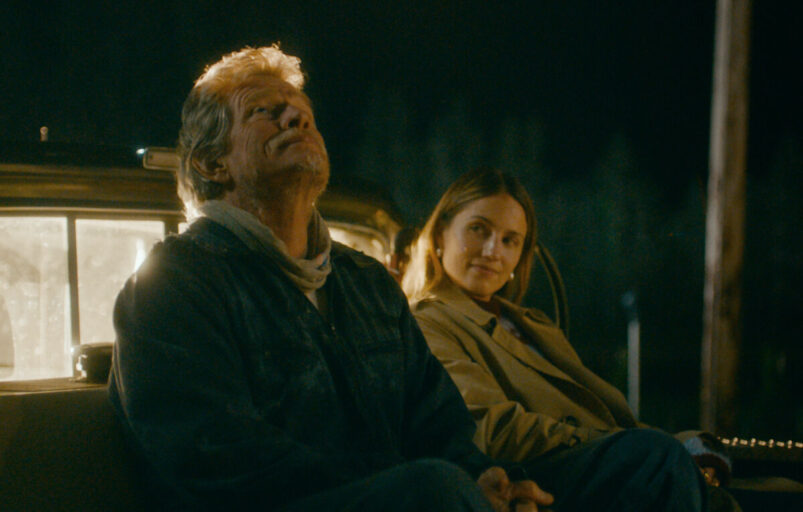 Alexandre Lehmann’s Acidman is a drama about a young woman trying to reconnect with her estranged father, whose head is in the stars. While this film is a little slow initially, both Dianna Agron and Thomas Haden Church deliver wonderful performances that will keep you interested until the end.

Acidman follows Maggie (Agron), a young woman who drives 2,000 miles from the city to reconnect with her father, Lloyd (Church). Lloyd lives in an isolated house out in the middle of the woods. Though surrounded by the serenity of Oregonian nature, Lloyd spends his time – and life – looking for civilization among the stars. His lifelong search for intelligent life has alienated him from his loved ones, and even locals in the nearby town taunt him for his eccentricity. Having set out to mend ties with her father, Maggie faces a unique struggle to bring her father back to Earth while also trying to maintain her own grip on reality.

Acidman is a character-driven film that doesn’t go too in-depth as to what brought the characters to this moment in time. Instead, we see the two connect and have thoughtful discussions. The puzzle comes together in our heads as they reveal tidbits about themselves. Maggie is unsure of her marriage back in the city, which is evident by her reluctance to talk about her husband and her refusal to communicate with him over the phone. Lloyd is an oddball living alone in the woods, and though he’s consumed by the desire to speak with interstellar beings, he’s not mentally ill. Rather, he’s lonely and looking for a reason to live.

Acidman could’ve easily been a downer because of its themes. However, the story is punctuated by some humorous moments that keep it from becoming too gloomy. Lloyd is serious and stoic, sometimes zoning out into a trance, but he’ll snap out of it now and then to bring in a bit of dry humor. These moments sprinkled throughout the film allow us to develop our own relationship with both Lloyd and Maggie. They’re distant and stern at times, but they find moments to have fun with each other, and this keeps the film from becoming dull.

My only issue with this film is the pacing, primarily in the first fourty minutes. Acidman opens with Maggie meeting Lloyd at his home in the woods. The two converse and nothing happens beyond that for a while. A few moments of conflict – say, when a posse of teenagers drives up to harass Lloyd on his property – keep the film from becoming too monotonous, but it could have benefitted from these moments happening sooner.

Still, Acidman delivers an interesting take on how we bond through personal hardships. Audiences will quickly pick up on Maggie’s struggle to re-establish connections with a loved one she once thought lost – and they’ll also pick up on Lloyd’s desire for something more meaningful than the life he’s lived thus far. It’s not the most remarkable film, but it has its touching moments and will certainly generate a few laughs to keep you entertained. 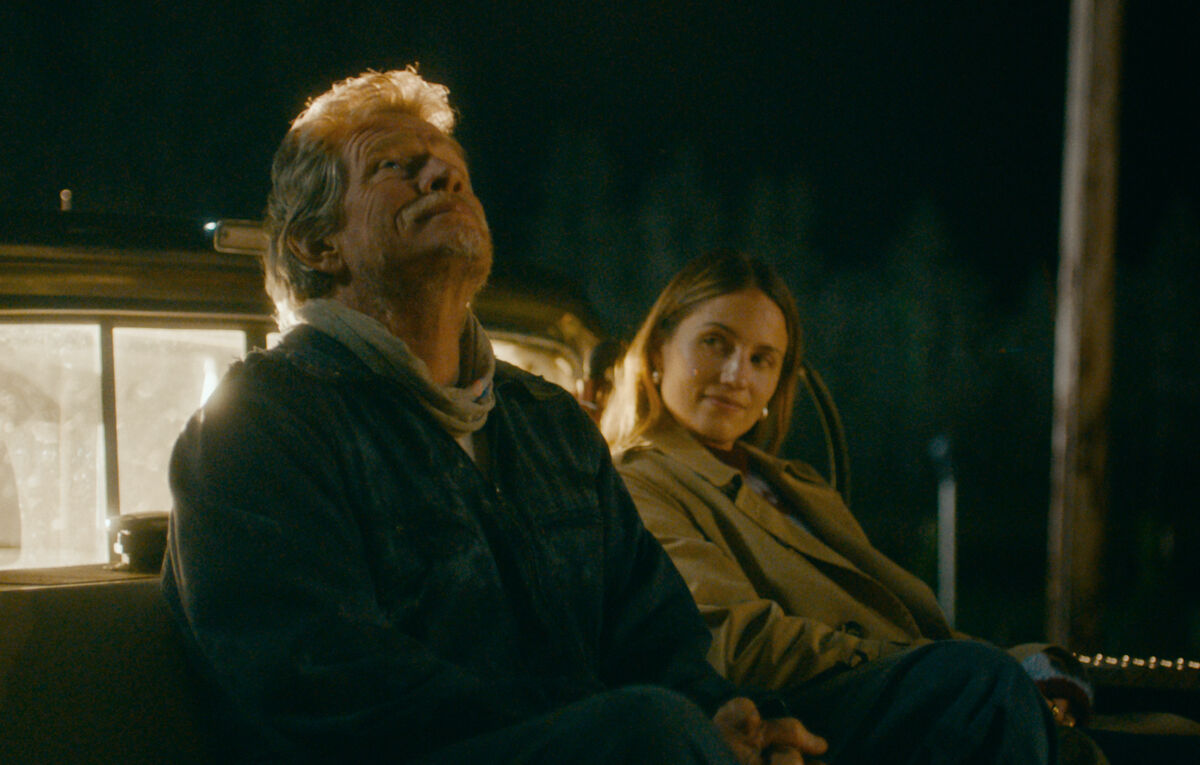 Verdict
Acidman is a decent character-driven film about a daughter trying to rekindle a relationship with her father. The first forty minutes are a bit slow, but the film picks up from there and carries on with good effect.
7
Cultured Vultures is a pop culture website established in 2013 covering all things gaming, movies, and more. We eat your words.
All The News On The Biggest Games