A new opening act that feels a bit out of place from the entire narrative and leaves a strange taste in your mouth. 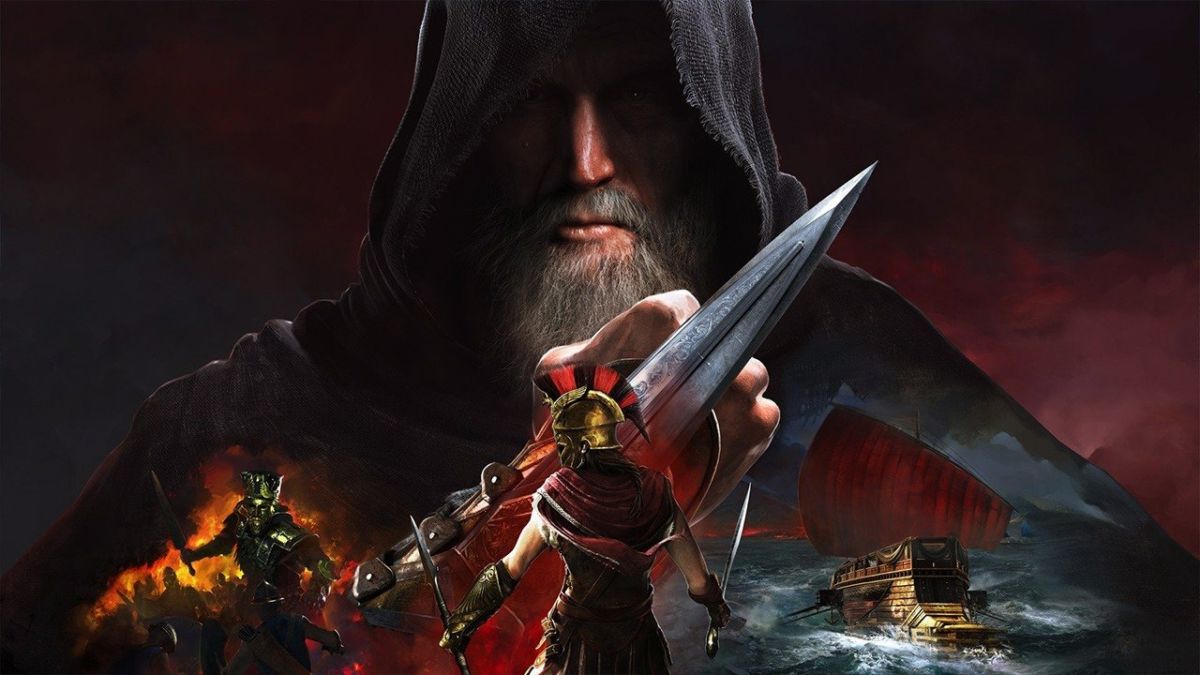 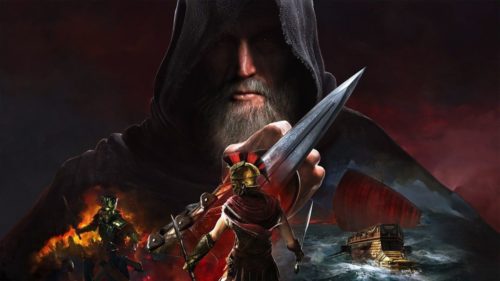 Despite being shut out of any winnings at The Game Awards this year (though thank the gods Melissanthi Mahut was nominated for Best Performance), Assassin’s Creed: Odyssey is probably my personal Game of the Year. I’ve loved every single second of traversing a historical Ancient Greece and even though the main story is a bit disjointed in places, I’ve never truly encountered any of the pitfalls I’ve seen most reviews give it. If I did, I was so blissfully immersed in the game I didn’t care.

So to say I was anxiously awaiting the first chapter of the DLC story, Legacy of the First Blade, on December 4th was understandable. Legacy, accessible after completing Chapter 7 of the main story, was hyped as the debut of Darius, the first actual character in the Assassin mold in the entire game bearing a hood and the signature hidden blade. However, after spending 120+ hours on the main game and gobbling up this first bit of extra content, I do have to say it has thus far been my least favorite part of the entire game.

Things get off on a bad foot on a meta level because the launch trailer Ubisoft posted just prior to the DLC becoming available was rather uninspired and spoiled virtually all the happenings in the entire first chapter. I actively had to forget all the things I watched so that I could enjoy it while I played it. To further break the immersion, the DLC did not automatically become available upon starting up your game, even if you purchased the Season Pass. You had to actively go into your respective console’s online store, find the DLC chapter, download it, then restart the game. More an inconvenience than a real hinderance, but did get in the way of just wanting to dive into things.

Onto the actual plot, the story takes place entirely in the nation of Makedonia, a place that was inexplicably bare during the main campaign and now I guess we see why. A fire in a nearby town is only the first sign of trouble as you find out who caused it, have a boss battle run-in with Darius, and then begin to hunt down a new Templar-esque, Cult of Kosmos-adjacent faction called the Order of the Ancients. Fresh out of Persia, this leg of the Order is led by an individual named The Huntsman who is killing off people like Darius and, of course, you – dangerous individuals labeled The Tainted Ones.

The story begins audacious enough – a man actively on fire running across the screen ike he was in the prison riot scene from Watchmen. After that moment, however, things slow down considerably and then feel a bit recycled as you have to find clues and hunt down the members of the Order, which you’ve been doing the entire game for the Cult of Kosmos. A more unique mechanic for this new faction would’ve been welcome to at least differentiate them, but I won’t complain too much seeing as how I thoroughly enjoyed how you had to hunt down the Cult.

The recycling I can forgive, but the pace and tone of the entire chapter just felt off. Despite just meeting and having a lot of urgency in their tasks, you go off and have a random hunting episode with Darius’ son or daughter (depending on the protagonist you chose) that’s the two of you chillin’ and snipin’ deer. The reveal that Darius’ past is deeply rooted to the Order themselves is handled poorly as well, seeing as how a character as deliberately mysterious as Darius was always going to have a backstory full of secrets.

The way the action and the story is told is also a bit iffy. Despite being presented as a very assassination focused arc, the loot you get for completing it is all based around Warrior damage. That is, out-in-the-open vanilla melee. Many of the altercations you get into are also out in the open, again violating what had been advertised. To make matters worse, because so many of your fights are where everyone and their mother can see, any spectating parties like other soldiers or civilians just wander into your battles and cause you to fill up your bounty meter even faster than you were before, considering you were killing where everyone could see you anyway.

And the climax – by Zeus, the climax. The episode isn’t the best written thing in the world, but it’s not so intrusive that you can’t make it through. That is until you finally encounter The Huntsman, who fills the mold of “antagonist who tries to break you by talking.” In trying to break you, you’re forced to come face-to-face with family members of various characters you’ve killed over the course of the game.

This is all designed to make you be introspective and observe your role as the “monster” the Order believes you are. What’s terrible about it is that you get no other option but to kill the family members who surround you. If you try to peacefully talk them down, they rebuke everything you say and you’re left with literally only the option to kill them. For a segment that wanted you to look at your actions and see if you could/should do things differently and especially in a game that has been very focused on dialogue choice, they sure as hell didn’t give you another choice but to be the murderous jerk they’ve been painting you as the entire chapter.

Of course, the Huntsman is only the leader of one part of the Order of the Ancients, giving us at least the tantalizing idea that the remainder of the Legacy of the First Blade will have us take on the entire Order. I guess it wouldn’t be an Ancient Greek tale if you didn’t have to take down an army of Persians at some point, huh?

All that said, again, this is undisputedly the most disappointed I’ve been at this game yet. The Veil of Death ability is cool especially if you’ve been speccing in Assassination stats and strategy like me, and there’s a quest-giving woman who is hilariously foul-mouthed, but other than that, it doesn’t offer too much overall other than a below-par addition filled with strange cinematic choices and even stranger writing. I get that it’s just the first chapter and there’s much more to come and I still enjoyed it, but I can’t help but want more. Not in the sense of “I can’t wait for more,” but rather, “Ubi, you can do better so please do better.”

Verdict
A new opening act that feels a bit out of place from the entire narrative and leaves a strange taste in your mouth. Still, it is fun and broadens the horizons of the Greek-centric world. I just wished it wasn’t so unsatisfying.
7