A World of Horror, Edited by Eric J. Guignard REVIEW 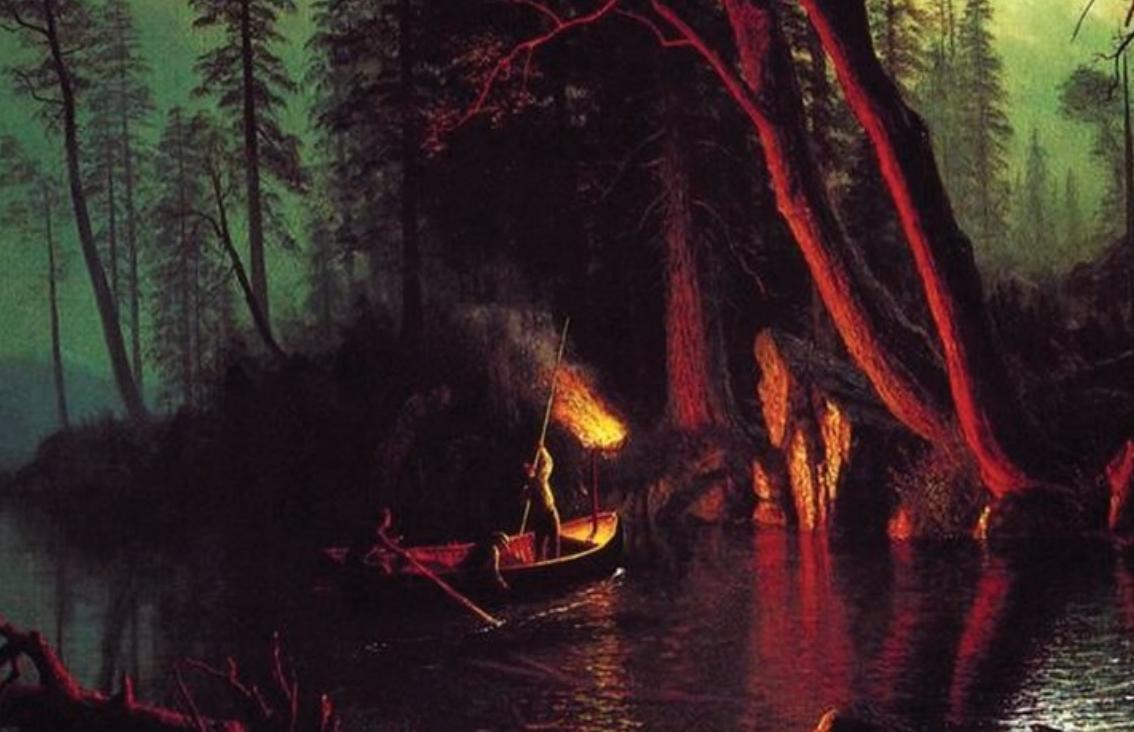 Horror is a universal genre. Every person experiences fear and every culture manifests that in fables, folktales, and ghost stories. These, of course, influence the writings of contemporary authors from those cultures. As the title suggests, A World of Horror, edited by Eric J. Guignard, sought to bring horror authors from all over the world into one anthology.

In his introduction, Guignard writes about the importance of diversity in literature. Reading the book proved that he certainly doesn’t treat “diversity” as an empty buzzword. Not only does he bring together several authors from different countries and backgrounds, they bring a wide breadth of distinct story types, voices, and styles of horror. It definitely lead to “a richer reading experience” as Guignard puts it.

My favorite story in the book is “The Man at Table Nine” by Ray Cluely from England. Nikola, a Polish immigrant in the UK, serves the owner of the restaurant she works in. Strangely, the man doesn’t eat any of his food. He only takes pictures of it. This was an engaging read that was part slice of working class life and part odd horror story. Anyone who’s worked in food service will relate to Nikola’s struggles as a waitress. The horror here is subtle, but very well-crafted and even provides a subtle commentary on class politics.

Another favorite of mine is “The Nightmare” by Rhea Daniel from India. The narrator, a therapist, meets a young lady named Lily who suffers from recurring nightmares. The narrator takes on Lily as a patient and soon discovers that she believes her nightmares to be real. As they learn more about Lily’s life, the narrator finds themselves forced to confront their own past. This is a gripping piece of both psychological and supernatural horror that kept me hooked from the beginning to the end. According to Guignard’s introduction blurb, this is only the second story that Daniel has had published. She’s certainly one to watch in the future if this is how well she writes.

Yet another standout is “Country Boy” by Billie Sue Mosiman from the United States. In this Southern Gothic story, a young man decides to investigate the murders of women in his small town. The killer turns out to be right under his nose. Guignard compares her style to Joe R. Lansdale and that’s who came to mind as I read this story, which is nothing but a compliment. She combines a portrayal of down-and-out Southerners with a pulp-influenced crime story about a serial killer. In contrast with Rhea Daniel, Mosiman is a well-established writer and I’m eager to read more of her work.

“The Wife Who Didn’t Eat” by Thersa Matsuura from Japan is a modern take on an old Japanese fairy tale. Saburo, a rice farmer, prays to the gods for a wife. In classic fairy tale form, he gets what he asked for with a heavy price. This story captures the spirit of traditional ghost stories well. In addition to bringing more attention to Matsuura’s work, I also hope this brings more attention to traditional Japanese folk tales.

One of the cheesier yet entertaining stories is “How Alfred Nobel Got His Mojo” by Johannes Pinter from Sweden. Bertha Kinksy, Alfred Nobel’s lover, is kidnapped by trolls. In order to rescue her, Nobel invents dynamite to seal the trolls’ cave after pulling her out. This was just a fun story to read. It takes a well-known historical figure and retells their story with speculative fiction elements in a way that works very well.

While I didn’t enjoy every story in the book, I could see merit in all of them. Even the few that weren’t for me, I can safely say were still well-crafted. In addition, each story is accompanied by great illustrations by Steve Lines. The book is beautifully designed in addition to the great stories in it.

Verdict
A World of Horror is essential reading for fans of horror and dark fiction. The stories are all well-written, entertaining, and fascinating looks into the cultures from which they came. I hope that in the future Guignard will put together another book in the same vein.
9
Cultured Vultures is a pop culture website established in 2013 covering all things gaming, movies, and more. We eat your words.
All The News On The Biggest Games