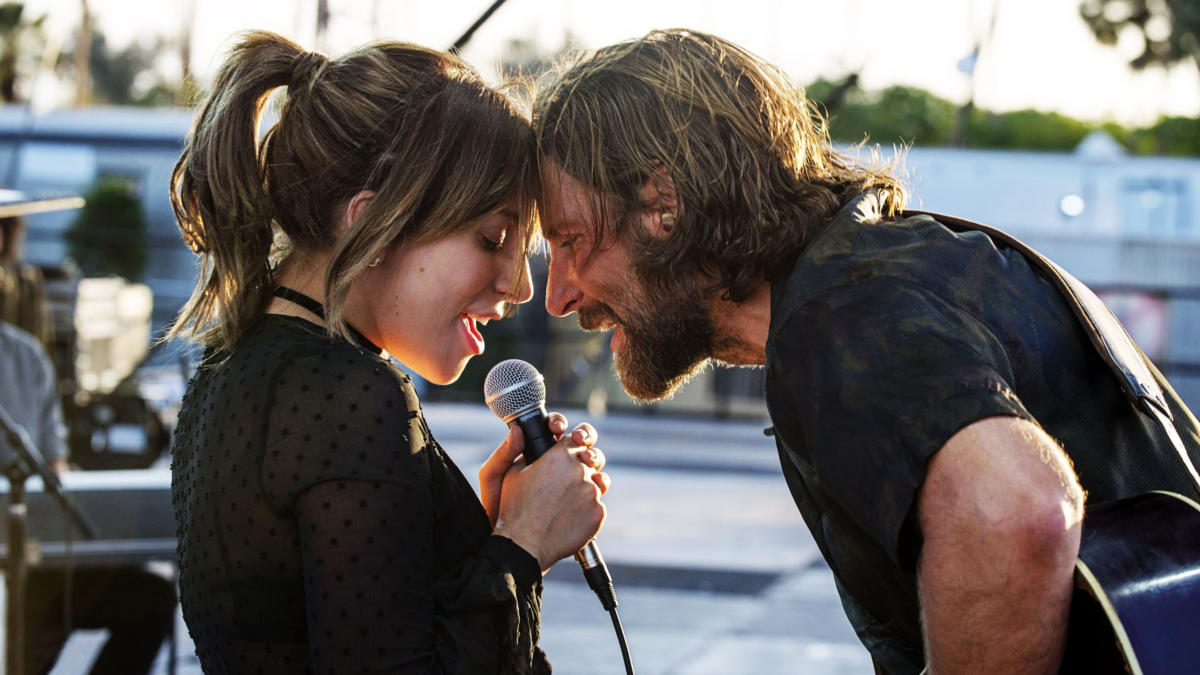 Indiewire is reporting that two Oscar hopefuls, A Star is Born and Bohemian Rhapsody, will not be competing in the Comedy/Musical race at the Golden Globes. Instead, they will be going for blood in the drama races. For those who have been watching the Oscar race this year and are starting to lay down predictions, this changes everything.

In my personal opinion, this is a suicidal move for both films at the Globes. The Comedy/Musical category this year looks pretty empty at this point, with the exception of Vice, The Favourite, and Green Book, all of which are currently on the bubble, in my opinion, for being considered comedies anyways. If all three of them fall onto the drama side, that leaves undisputable comedies and musicals like Mamma Mia! Here We Go Again and Deadpool 2 to sweep up the awards. I’m not joking.

When you view the individual races up to this point in the Globes categories, it looked like A Star is Born had a pretty easy road to winning all three of the major categories: Best Motion Picture, Best Actress, and Best Actor. And Rami Malek was a shoo-in to be nominated for Best Actor and the film was a likely bet for Motion Picture. Now, the drama race, which was getting pretty stuffed as it was, is flat-out bloated. This may make it a bit more fun to see who can make the cut for those races, but that comes with a consequence.

From what we can gather, both studios (Warner Brothers and 20th Century Fox) are hoping that by putting these heavyweights in drama, it lends more credibility to its awards season run. However, in doing so, you’ve just about locked yourself out of guaranteed wins if you’re A Star Is Born and just made it a hell of a lot harder to break through the noise if you’re Bohemian Rhapsody. No one, and I repeat, no one, was questioning if either of these films would be categorized as musicals.

Having seen A Star Is Born, I do see why it technically qualifies as a drama, but with all the music in the film, why doesn’t Warner Brothers take the easy route of the comedy/musical categories for their stars and film to be noticed? Sure, nowadays the drama race is more often that not the category that the Best Picture winner would fall under (and it has the last 3 years), but there are a number of opponents you didn’t have to worry about before that are now going to potentially crowd you out of a nomination.

There is one sign of hope, however, for this. The Hollywood Foreign Press Association ends up placing the films in the categories they believe they belong. And sure, they’ve had questionable choices in the past few years (both The Martian and Get Out being qualified as comedies, for example), but usually we see HFPA go with the flow with what category the studio wants the film to be in. So at this point, it’s a coin-flip to see if HFPA will pave the road that will help or hurt both Star and Rhapsody.

I will have updates on my Golden Globe predictions soon.