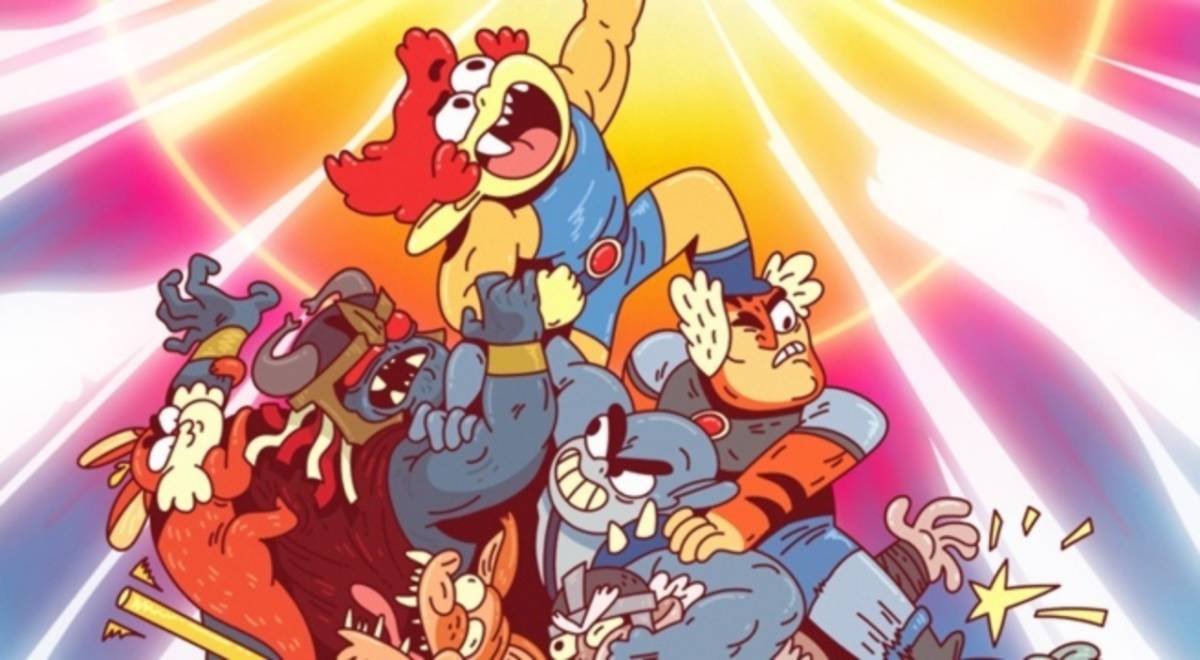 After a false start with the short-lived 2011 remake, beloved ’80s cartoon ThunderCats will be rebooted on Cartoon Network as ThunderCats Roar in 2019 – but not all the fans are happy.

Unlike the anime style of the original, which the 2011 iteration stayed fairly faithful to, ThunderCats Roar has adopted a bubblier, simpler art style more in the vein of Steven Universe. As if to really hammer home this polarising decision, Cartoon Network has also announced that Roar will be more comedic and have episodes of 10-11 minutes (again, like Steven Universe). To the many fans who hold the original’s straightforward action-adventure tone as sacrosanct, this is essentially their Protestant Reformation.

Still, even the most vehement fans can’t fault the talent involved – among the voice actors attached to the series are Max Mittelman and Patrick Seitz of Justice League Action, Erica Lindbeck (DC Super Hero Girls), and Chris Jai Alex (Star Wars: Battlefront II). And given the fate of the 2011 version, it’s understandable the people behind it would want to take a different approach.

With Roar not scheduled to air until 2019, ’80s hardliners can tide themselves over with Netflix and Dreamworks’ upcoming remake of She-Ra, She-Ra and the Princesses of Power. Part of the girl-power wave of ’80s cartoons that included Jem and the Holograms and Rainbow Brite, She-Ra was an unapologetic gender-flipped spinoff of cult classic He-Man and the Masters of the Universe.

For the honor of Grayskull! DreamWorks #SheRa and the Princesses of Power is coming soon to @Netflix! Read about the announcement on @EW: https://t.co/GDEsOs600Y pic.twitter.com/GnfA8N6kZx

This updated version is set to feature Sandra Oh (Grey’s Anatomy), Lorraine Toussaint (Orange Is the New Black), Marcus Scribner (black-ish), and Aimee Carrero of Young & Hungry. Helming the project is the acclaimed young cartoonist Noelle Stevenson, who shot to fame with her work on the comic series Lumberjanes and has since written for Marvel’s Thor Annual and Runaways.

Despite being a good deal too young to remember She-Ra from the first time round, Stevenson is a noted admirer of the show – Entertainment Weekly quoted her as saying “I was always looking for the female characters in sci-fi and fantasy who were more than just the girlfriend…She-Ra was ahead of its time. I’m so excited to bring these stories of female power and love and friendship back now when it seems like we need them more than ever.”

Fortunately, Stevenson hasn’t made any suicidally brave decisions like changing the art style, although it’s yet to be seen if the fanbase will throw an ape over the addition of the subtitle ‘and the Princesses of Power’ – because honestly, it’s anyone’s guess as to what’s going to set people off.