7 Things I’ve Learned as an American Living in Spain 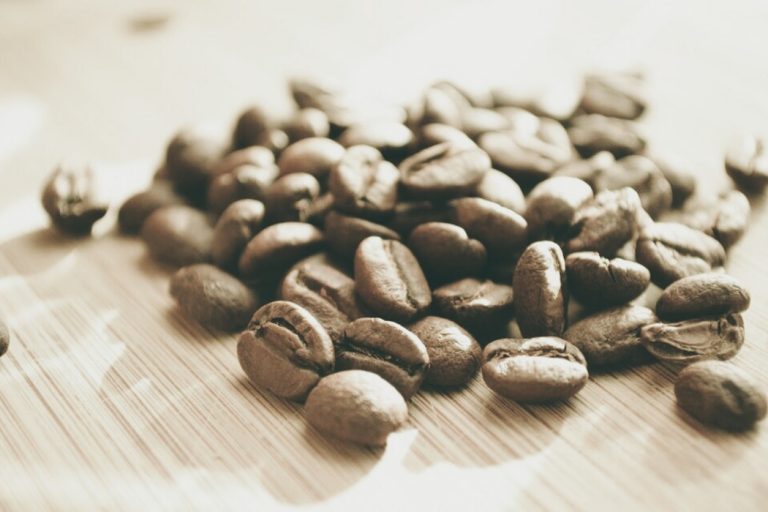 Three years ago I graduated college and promptly dragged myself and a hundred pounds of luggage onto the next plane from Dallas to Madrid. I was going to work as an auxiliar de conversación or English language assistant in a bilingual elementary school in the Spain’s southern region, Andalucía, in a village whose population was barely 8,000. Yeah, one of those villages that they describe in Spanish as “forgotten by God.” Thankfully I found an apartment in a mid-sized city nearby and ended up renewing for two more school years, although right now I’m working in northwest Spain.

I’ll be moving back to the States in July a much more mature, aware human being, but I’d be lying if I told you that Spanish culture hasn’t slowly crept into my life. At the very least, I can identify seven habits and customs I’ll be taking back with me this summer.

As a Highly-Sensitive Person (which is a thing), if I drink too much coffee my cheeks flush, my hands start shaking, and my head throbs as the caffeine flows through my veins. I know it sounds a little melodramatic but there’s no hope of me falling asleep before 2am if I have coffee in the afternoon. Before coming to Spain I never really drank coffee, but after having one café con leche too many, I’ve acquired a taste for a morning cup o’ joe. In a groggy morning haze, I can’t resist that creamy emulsion of espresso and steamed milk.

Related to #1 is the fact that my sleep schedule is forever in shambles. Spaniards get on average one hour less of sleep per night than the rest of their European counterparts, as dinners can drag on until midnight, 2am is considered “early” when you’re going out, people go back to work at 5pm, not home, because of siesta. Yeah, yeah, “I’ll sleep when I’m dead,” but this old man needs his beauty sleep!

3) Dressing up to leave the house

There’s nothing wrong that lots of Americans wear workout clothes or sweatpants while running errands or grabbing lunch. Traditional types who whine that men don’t wear hats or leather shoes anymore can shove it. Still, wearing Sponge Bob pajama bottoms in public crosses some kind of line, and my time in Spain has made me unable to go out the front door in flip-flops during summer (which you only wear at the beach) or without a scarf in winter (because you can catch a cold from the cold, of course).

A lot of my expat friends here in Spain and I have discussed how we’ve forgotten how to use some English interjections in favor of Spanish ones…even when talking in English! The one I probably say the most is “¡buf!” Spaniards say this whenever someone talks about a really terrible situation, or when they sit down on a couch after a long day. I honestly don’t even know what I used to say in English before buf came into my life. Same goes for “¡huy!” which is what you say when you’re surprised, like if a car narrowly cuts you off in traffic (among other expletives) or if you catch yourself from tripping on the sidewalk.

Moving to Spain to teach English was the first job I had (and still have) after university, so living abroad was also my first experience living on my own. But when you’re homesick for Mom’s Cooking and can’t just roll down to the nearest Walmart and pick up a can of Manwich or canned pumpkin, you learn how to cook things from scratch pretty quick. And besides, pumpkin pie made with roasted squash and hand-rolled piecrust tastes so much better without premade ingredients!

6) Using bread as the fourth piece of silverware

I was having dinner with my teachers earlier today and it dawned on me that I had unconsciously grabbed a slice of bread and started using it to scoop some of my lentil stew onto my spoon, in true Spanish form. No dinner table is complete without a fork, a knife, a spoon…and a basket of rustic, flavorful bread. But Spaniards don’t slather butter or olive oil on it as an appetizer; instead, they use bread to move pieces of food onto a fork or spoon or to sop up delicious sauces and juices. I’m afraid I’ll keep using bread in this way the next time I’m in an American steakhouse, probably without realizing it!

7) Learning the value of family, home, and traditions

After I high school, I went to a college a four-hour drive away from home and then promptly moved to Spain right after graduation. But having lived in a country where they put a huge emphasis on the relationships you have in your immediate and extended family, I’ve come to realize how important my own family really is. Originally I wanted to settle down in the Pacific Northwest, but recently I’ve been having second thoughts and wouldn’t mind staying in Dallas. After all, I grew up over 1,000km away from my extended family in Indiana, but in Spain many folks put down roots in the same region, province, and county as their grandparents. Skype and FaceTime are nice, but they can’t replace the Sunday dinners, birthdays, or holidays shared together.

As I approach my 25th birthday, I don’t have any delusions that I’ve somehow attained the wisdom that comes with old age—or that I’ve somehow “become Spanish” over the past three years. But I can’t deny that I’ll be packing these seven habits (along with a lot of olive oil) when I move back home this summer.