7 Problems with WWE That Need to Be Addressed 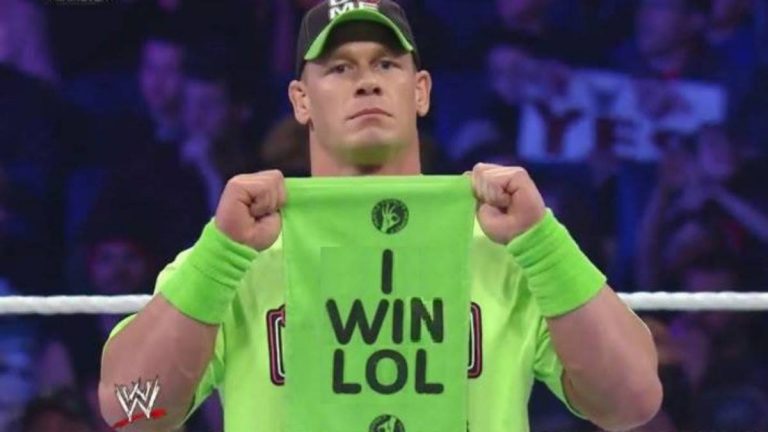 Last week I watched some of the best wrestling I have seen in a long time. The matches were pulsating, the promos were effective, non-indulgent affairs and I actually felt compelled to watch the new episode next week. As many fans reading this might be aware of by now, I’m not talking about the flagship programming but the upstart that is NXT.

It’s been a long time since I sat through an edition of Raw or Smackdown not because I felt like I had to to keep up with the storylines, but be because I genuinely wanted to. Both shows have turned into little more than tedious bookmarks between PPV’s and offer little of interest. Their product is stagnant, and they show little signs of adding any new ingredients to a bland recipe.

With keyboard frustration barely in check, I decided to write seven suggestions for WWE to help them keep a fan before he wanders off to TNA (God forbid).

The Raw I battled through last week had fewer matches than I have fingers on one hand and none of them seemed to last any longer than the time it takes me to count how many fingers I have in total. An opening promo which seemed to last FOREVER set the tone for a wittering, distracting mess of a show that had me bored in minutes. Instead of incessantly describing how you’re going to beat someone, actually do it, you ladyflower.

2. Learn How to Conclude Storylines

Remember when the Bella twins were embroiled in a nowhere feud and then were inexplicably best friends the next day? Or how about Stardust and Goldust having the least satisfying conclusion to a fight that fans wanted to see for almost a decade? Lazy creative choices just make me think that Creative underestimates the intelligence of their viewers, something they can’t risk doing in the company’s current state.

John Cena is this generation’s NWO (bear with me on this one). He is a gradually slowing wrestler whose best days are behind him, yet he still takes the limelight away from the promising young stars. Rumours persist that he has a lot of clout in the back and has been the breaking of many hopefuls in the past, not unlike Hogan, Nash and Hall in the Halycon WCW days. The quicker Cena embraces his calling as a children’s entertainer and leaves, the better for everyone involved in WWE.

4. Wrestling For the Sake of Wrestling

I honestly wouldn’t mind if I never saw a squash match featuring Rusev or a six man tag match with Los Matadores again in my life. The former is a tired formula of kick and Boston Crab On Steroids and the former is just unacceptable because Los Matadores. When wrestlers have no reason to compete against each other, or the outcome is pretty obvious from the outset, it’s hard for viewers to connect with what they see on-screen. Far too much of Raw (and especially) Smackdown is filler, and it’s a trend that needs to change if the declining viewership is ever to improve.

5. No More No Contests

What is the value of having matches conclude because of a disqualification or a count-out? They might be effective if they were seldom used, but it seems like a couple occur on every show these days, whether it’s to keep someone’s boring streak intact (hello again, Rusev) or because someone needs putting over. It’s frustrating to be involved in a match for it only to end without a legitimate winner, and I can almost sense it coming now. Predictability has been the downfall of WWE for too long.

Dolph Ziggler is a very patient guy. The sole survivor at Survivor Series was red hot after his unforgettable display against The Authority and had very capably filled in the hole left by Daniel Bryan as the fan favourite. Fast forward a few months and Ziggler is now scrapping away in the midcard in probably a worse position than he was before. It’s as if nobody at WWE understands Twitter: Creative need to start listening to their fans as they’re clearly out of ideas.

Vince McMahon has some kind of fetish for aged, giant wrestlers. It’s the only justification I can think of for Big Show and Kane continually being involved on the upper card despite the fan’s obvious disenfranchisement with them. This was evidenced most at the disastrous 2015 Royal Rumble when all of the top faces were lazily rolled over the top rope by the aging giants, much to the chagrin of the audience watching and the fans at home. The roster needs a refresh, and you will find no complaints from me if they dip into the NXT talent pool soon.

BONUS: This has nothing to do with the article but Max Landis’ ‘Wrestling Isn’t Wrestling’ is a must-watch.