6 Reasons to Watch In the Flesh 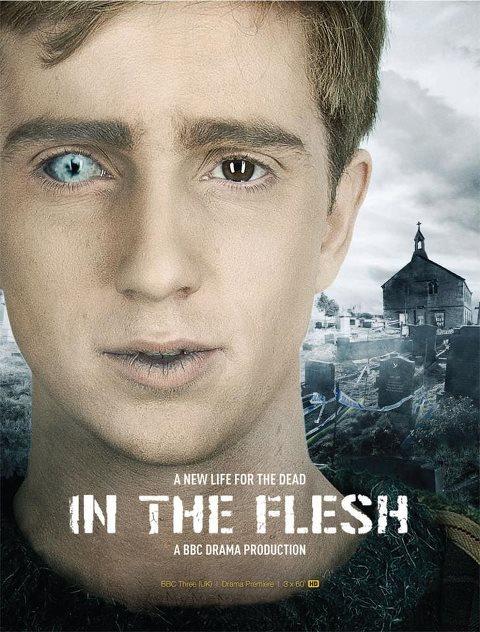 Watched In the Flesh yet? Jimmy wants to know why the heck not.

It was with a sense of weariness that I bumbled my way onto BBC Three a while back, expecting little more than Family Guy and a reality show about dogs in Magaluf with fake tits/undercover parents or whatever. However, I instead found one of the most refreshing original series’ to make its way onto British television in a long time. 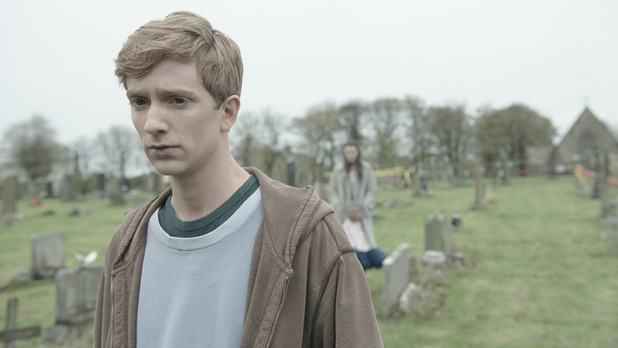 In the Flesh follows the state of modern day Britain following ‘The Rising’: a catastrophe which saw dead people rise from their graves and start making a bloody nuisance of themselves. After medication and rehabilitation, the sufferers of ‘Partially Deceased Sydrome’ (PDS) are introduced back into society. Our hero is Kieren Walker (ah, I just realised why he’s called Walker. Clever.) and is one of the most interesting characters on today’s small screen.

If you’re not convinced, here are 6 reasons why you need to jump on and devour In the Flesh as soon as you can.

1. Not the same old zombie story

When was the last time you saw something with zombies in in which their bites wouldn’t turn you? Or where zombies are sometimes more misunderstood than dangerous?

These are just two of the many ways that In the Flesh separates itself from the feral pack and in an admittedly tired genre, changing the conventions can’t be a bad thing.

2. Anyone can watch it

Squeamish and a little bit adverse to brain-eating? Then you’re in luck as the show focuses more on the characters and storytelling than a full on gorefest and it’s much the better for it.

Okay, so there is a bit of blood and a hint of intestine but these occurrences are few and far between. So if your nan is looking for something other than Countryfile to watch, she could be onto something here.

You think you know where In the Flesh is going in the first series and then bam, in comes a curveball the size of Galactus’ head.

It’s a show which never lets you rest on your laurels, and you never know what to expect from one episode to the next. If you think you’ll arrive at the end of an episode not craving more like the junkie you are then think again, good sir.

New and strange people come into a closed off society, tensions mount and radicalist parties are set up to ‘defend the homefront’ against them. Sound familiar?

The story has been so masterfully put together by Dominic Mitchell that you should never take anything for granted and always look below the surface at a story that speaks volumes for the state of Britain in the 21st Century.

To put it aptly, Luke Newberry absolutely kills his performance as a PDS sufferer Kieren Walker and plays the unfortunate youngster with such grace that you think he has the clout of an actor twice his age.

Expect big things from this 24 year old and especially so after he narrowly missed out on the BAFTA for Best Actor at 2014’s ceremony.

Because who doesn’t love zombies? The zombies aren’t just chucked in whenever there’s a bit of a lull in the action so when they do turn up, it’s genuinely a bit scary. A bit, okay.