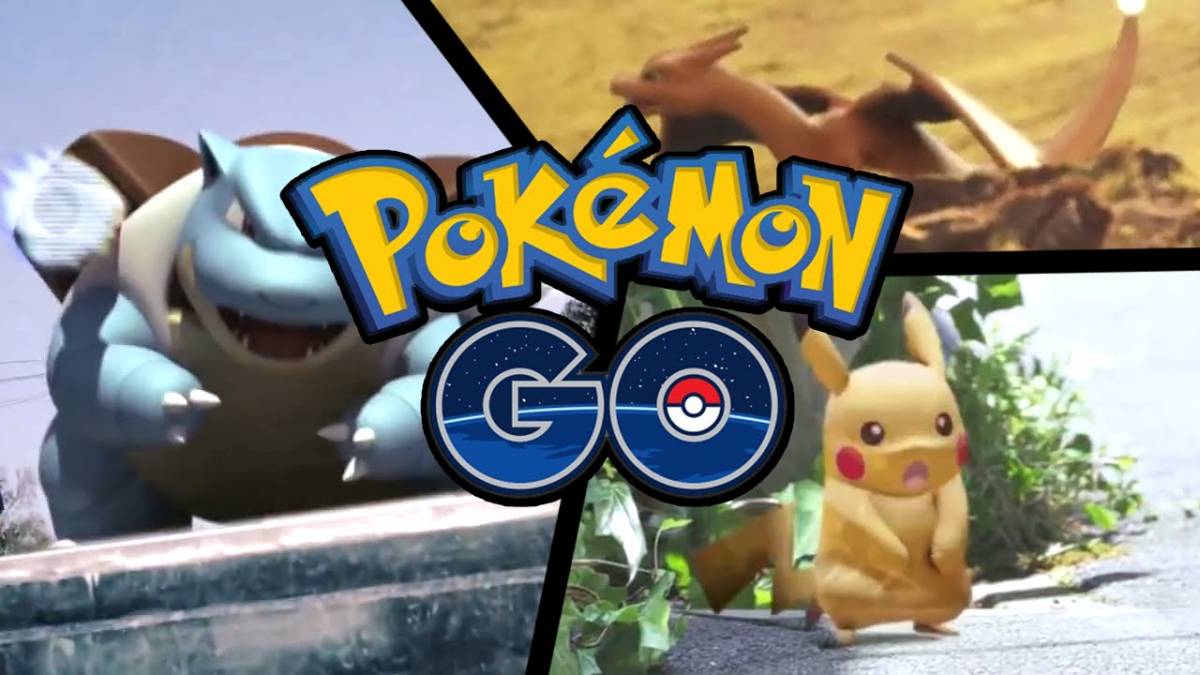 Being possibly the most talked-about game of this year, I feel there is little to add to the Pokemon Go discussion as a whole. We all know that Nintendo’s first brand-name foray into the mobile market launched as a buggy (pun fully intended) mess overpopulated with Caterpies and Weedles. None of the features were fully explained at launch either, such as the intricacies of the gym system. However, what Pokemon Go did achieve, was that for a brief time around July this year the (now over half a billion) people who picked up the game experienced something of a cultural phenomenon, evocative of the near-magical levels of hype we experienced as children around franchises targeted at us back then (remember Power Rangers? How we all wanted one before we even knew what they were?) and reliving this naïve joy again as adults.

I’m not going to discuss the technical issues at any length, nor (deservedly) praise the game for how it encouraged children to exercise and so on and so forth, as there are plenty of articles that already do this, and more. I’m going to take a more personal look at why I believe Pokemon Go belongs in any list celebrating games this year. 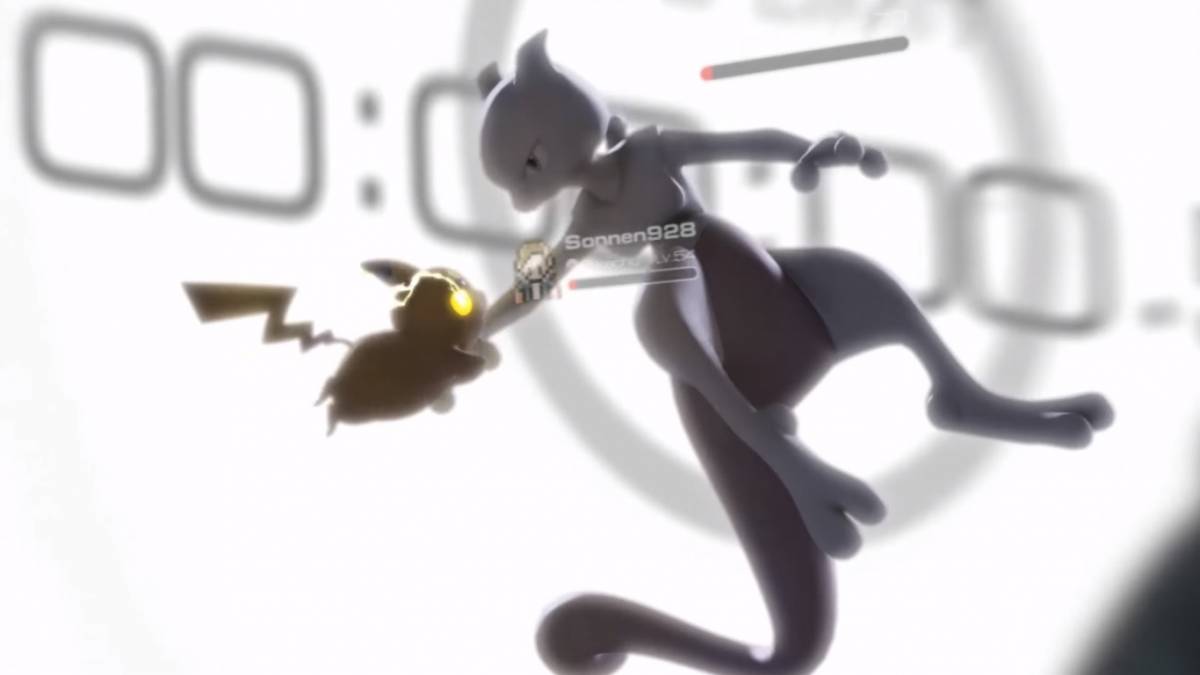 I had initially downloaded Pokemon Go out of curiosity, expecting very little. The last time I had played a Pokemon game for any serious length of time was when Heart Gold/ Soul Silver launched, although of course like most people in their mid-twenties I have exceptionally fond memories of Blue/ Red (Blue!) and hunting for the elusive Charizard shiny at every chance I could get, between lunchtimes on the playground at primary, after-school clubs, going to friend’s houses and meeting their friends from the neighbourhood they lived in whom I’d not met before (I eventually got a Charizard from a friend of my younger sister, though the trade decimated my hard-won collection and the trend promptly ended a few weeks after. I still have it somewhere, and probably always will).

So, how could I not pick up a free Pokemon game, even if just to write the thing off as repackaged nostalgia? And I very nearly did write it off, as I wasn’t particularly enamoured (and I’m still not, really) by the gameplay that Niantic’s take on the megalithic franchise had to offer. But a strange thing happened in the days that followed.

Public places like parks and riversides and meeting points in and around the town centre where I live were being populated by an ever-growing number of people, mostly around my own age, playing Pokemon Go. I’d never seen most of these people before, but despite the mutual anonymity we would actually talk to each other about the game. What’ve you caught today? Taken over any gyms? Etc. We would harangue each other for not being in the same team (Valour 4 life m8) and give and receive tips on places with rare Pokemon. Someone stopped me in the street and took my photo for his Pokemon Go themed Instagram account. A friend of mine was even called by the local radio station for an interview about a Facebook group he’d started to allow local players to communicate further.

The real highlight of the Pokemon Go craze, however, was how it acted as an enabler for socialisation; I would meet up with friends in the daytime and walk around the town centre somewhat aimlessly, like we’d done a decade previous in the breaks between school terms, before pub age came by and sober meet-ups were largely relegated to hungover takeaways or playing video games indoors. The people we would speak to out on their own walk-abouts would often join us for a while, living out our age-old fantasy of an adventure like that of Ash, Misty and Brock’s. One time our group was severed when a few guys bid us farewell and ran off into some tall grass, hoping it would increase their chances of finding some Pokemon. Shit you not.

Flash forward to November, and I haven’t booted up Pokemon Go in months. I probably won’t again. Even reflecting on all of this seems surreal. But, I doubt I’ll forget the summer of 2016 and the role this app had in letting me (and many, many others) relive the juvenilia of bygone school holidays with such abandon. So cheers Niantic, for at the very least reminding me I was much happier when I could walk around pointlessly with my friends for weeks on end, fears of rent and council tax payments still abstract and distant like trigonometry.

Now if you’ll excuse me, I have an ATM to cry into and other grown up things to do.