My Obsession With 5 Stars In Animal Crossing: New Horizons

Isabelle, my sweet angel, how many fences could you POSSIBLY need? 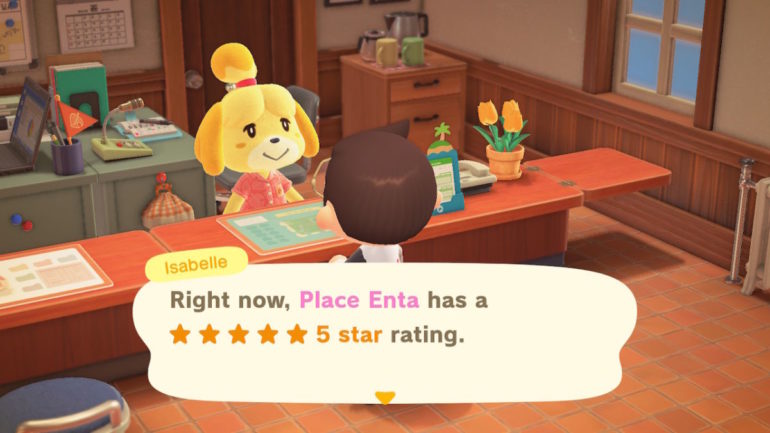 I’ve done it. It’s over. I am free. After 175 hours of following every single tip (read: order) given by Isabelle, countless Bells spent, and a lot of frustration with planting trees, my Animal Crossing: New Horizons island is finally at a five star rating.

I’ve finally reached the zenith of the anthropomorphic TripAdvisor. Dogs, cats, and also clown creatures from all over Animal Crossing’s confusing world will love their vacation, singing along in the band section and messing around in the fairground. It’s the culmination of so many hours of Bells, Boots, and Battlestar Galactica. And I feel a little sad about it.

It’s been a lot of effort to get my island to five stars. I have basically been at Isabelle’s beck and call, implementing whatever she suggests without hesitation. We need more flowers. You got it. The island could do with fences. Alright, let me get to work. The island needs fences. Well, okay, let me just add some more. Hey, I have one word for you, pal: fences. Isabelle do we not have enough fences I mean it’s kind of ruining the open look I am going–fences. Yes, master.

Trying to fit all of the guidelines for getting my island to five stars has left it looking a little jumbled. Isabelle’s demands for more, well, bits of tat to fit the scenery quota have made the island lose some of its natural appeal. I have a large silo next to a road that just kind of is there. Why? I do not know. All I do know is that whichever visitor (probably Pietro, the fucker) gave me one stars and wanted me to fill my island with junk as some sort of joke.

I just wish the requirements for hitting the top rating weren’t as basic as getting X amount of Y. While it would be hard for the AI to judge taste, making your island easy to venture around with distinct themes would add a lot more to it. This upper level of silliness I created would surely get at least a passing mark.

you ever have an idea and it just keeps going and going and then you don't understand what you've done #AnimalCrossing #ACNH #NintendoSwitch pic.twitter.com/HenYKu7A7Y

One good thing about the grind for top marks is that it will show you how poor a job you did when you first started on your island. The lack of trees planted in symmetry gave me a deep amount of discomfort, me cursing out the Jimmy of 150 hours ago like the philistine he was. In my excitement to get new islanders, the house spots I picked out for them were more disorganised than Nintendo’s attempts at online play.

With the biggest thing ticked off, I just don’t know want to do with my island now; it feels like getting the island to five stars is the natural conclusion for it all. What else is there? Staking out stonks on the stalk market? Wheeling and dealing on Nookazon until I get the one very particular helmet I need to complete my Doomguy look? 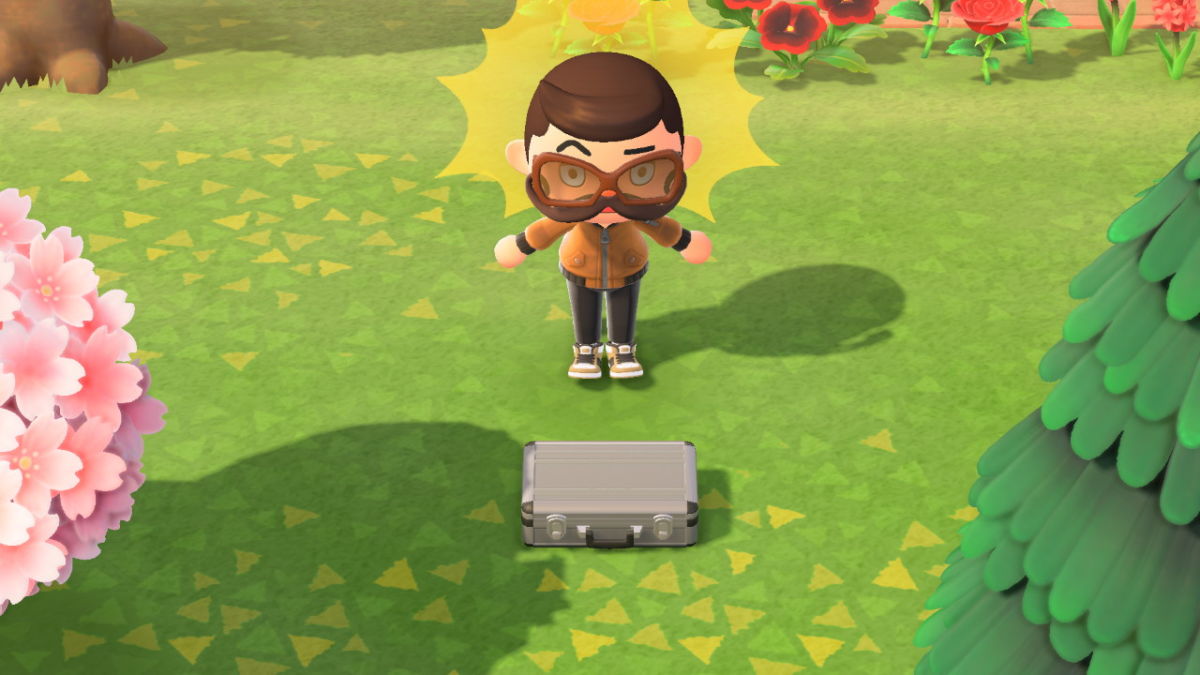 I think from now on I will just be logging on daily to claim my Nook Miles, tidy up my flowers, and tell Miranda I hate her, all while gazing upon the beautiful garage sale of nonsense I have assembled and living in fear of the next Bunny Day. I’ve enjoyed my borderline obsession with New Horizons, a game that couldn’t have released at a better time. But I think my villagers may have to live without me around as much.

Oh, and, by the way, the Golden Watering Can is not a worthwhile reward.