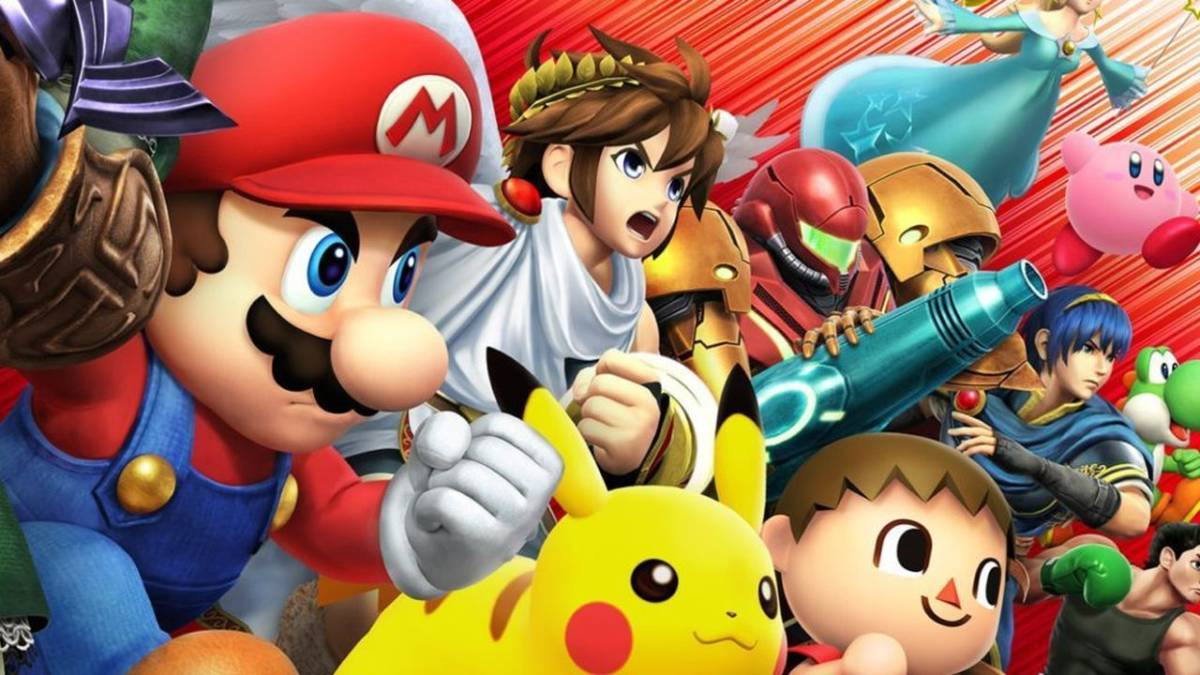 The Nintendo Switch has taken gaming by storm with a successful first year star-studded lineup including Breath of the Wild and Super Mario Odyssey. They’ve also broken out of their norm with titles such as Splatoon 2 and Mario and Rabbids: Kingdom Battle offering a variety of experiences for players. Nintendo’s unique little hybrid of portable and home console has a lot of momentum behind it. Still, there’s always room for more; in fact, here are 5 games that I would love to see on Nintendo Switch. 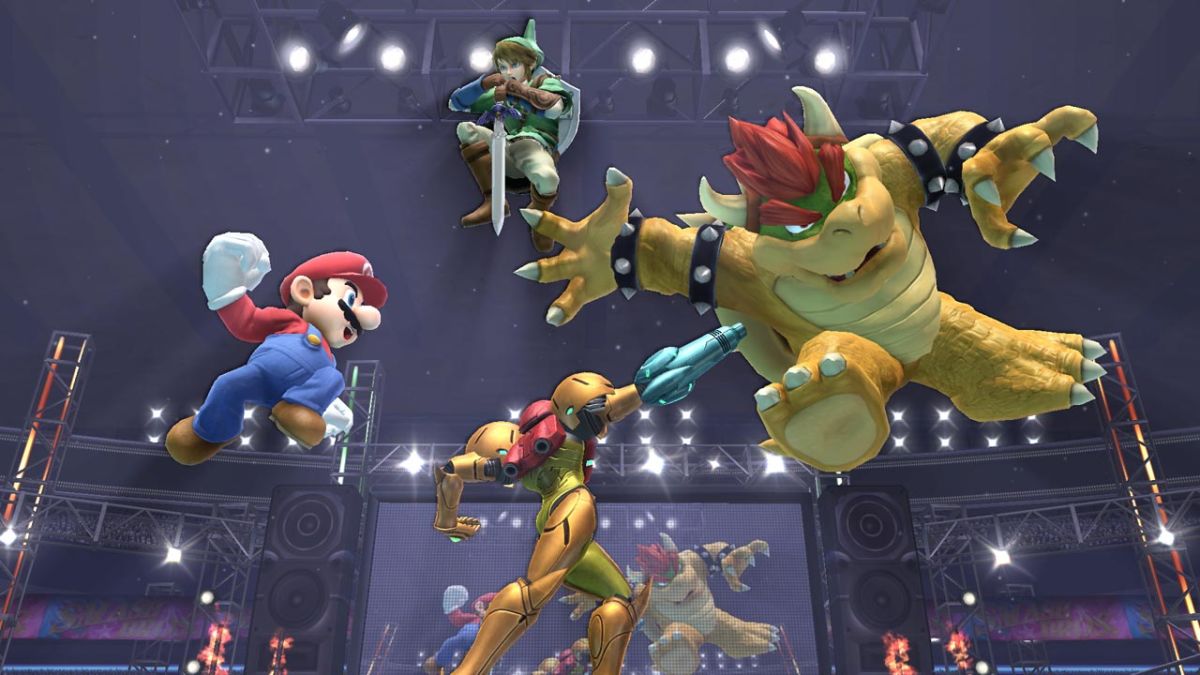 It should be fairly obvious, but putting a Smash Bros. title on the Switch is a license to print money. The portability of the console and the ability to use the Joy-Cons as individual controllers means that you would be able to get your Smash on whenever, wherever, with anyone. It’s already proven popular for Mario Kart, so there is little reason we shouldn’t see a new Smash on the Switch. Whether it comes in the form of a “Final Smash Edition” of the Wii-U’s title with all the DLC or a brand new title, being able to get your smashing in on the go would likely cause the Nintendo Switch to fly off the shelves faster than ever. 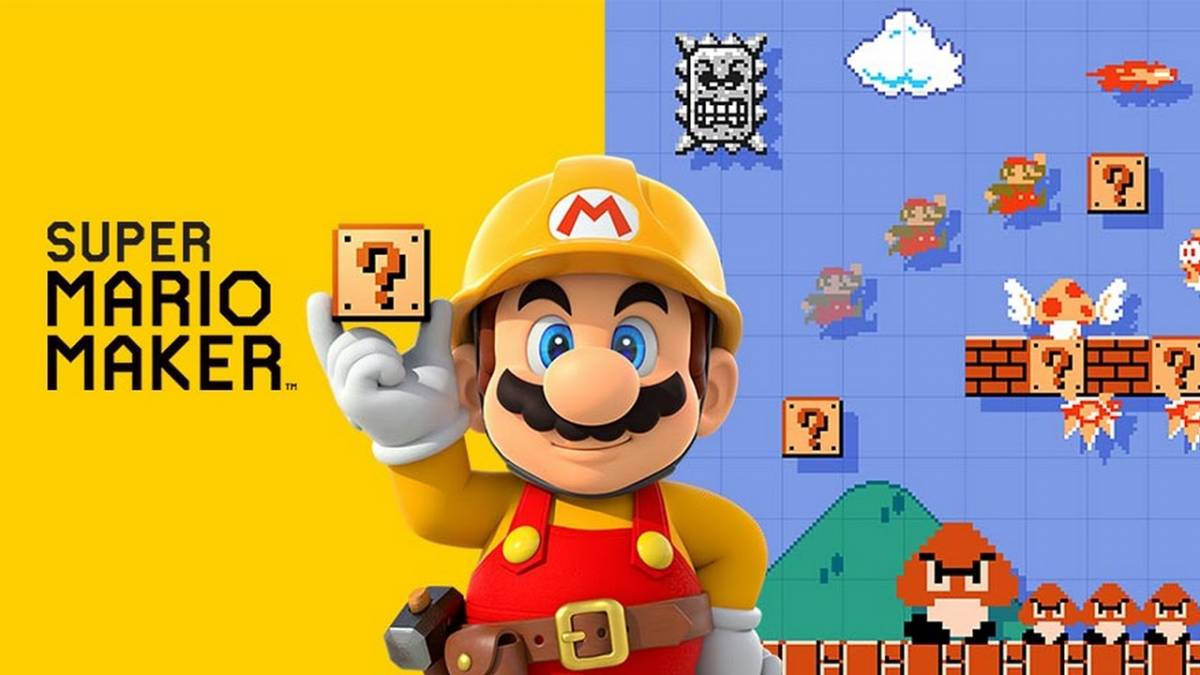 Another obvious choice. Super Mario Maker was a breakout success on the Wii-U, with the concept of easily making your own Mario levels both drawing people in and creating equal amounts of fun and frustration. Players jumped from cool and quirky to infuriatingly hard stages, all available at the push of a button. The very concept of Mario Maker appeals to portability; although there is a 3DS port, a full-blown sequel would allow Nintendo to potentially expand the content available. Being able to download level packs for use on the go makes perfect sense as well, keeping players entertained even when they’re not docked or connected to Wi-Fi. Being able to port the original Mario Maker levels to a new game would also be a major selling point, if it was possible. Overall, creating a new Super Mario Maker and bringing it to the Switch just makes sense.

F-Zero is something that Nintendo seems to have become an utter tease about. Every new console they give you little glimpses of characters and vehicles from it, making players wonder if they’ll finally get a new one. However, the franchise has been confined to guest appearances in other games for years. Just look at Smash Bros. In fact, the last F-Zero game released was F-Zero Climax on the Game Boy Advance in 2004. Mario and his kart-racing friends have taken the limelight away with their racing games, and it really needs to change. As fun as kart racers are, there was a sense of speed and power in F-Zero that nothing has been able to compare to. Furthermore, there’s a decent variety of unique characters that a new generation of gamers should be introduced to. There’s more to the F-Zero roster than Captain Falcon, after all. The Switch has become something of a bastion for Nintendo returning to form with their mainstay IPs; a return to Big Blue would get old-school players flocking to the new system. 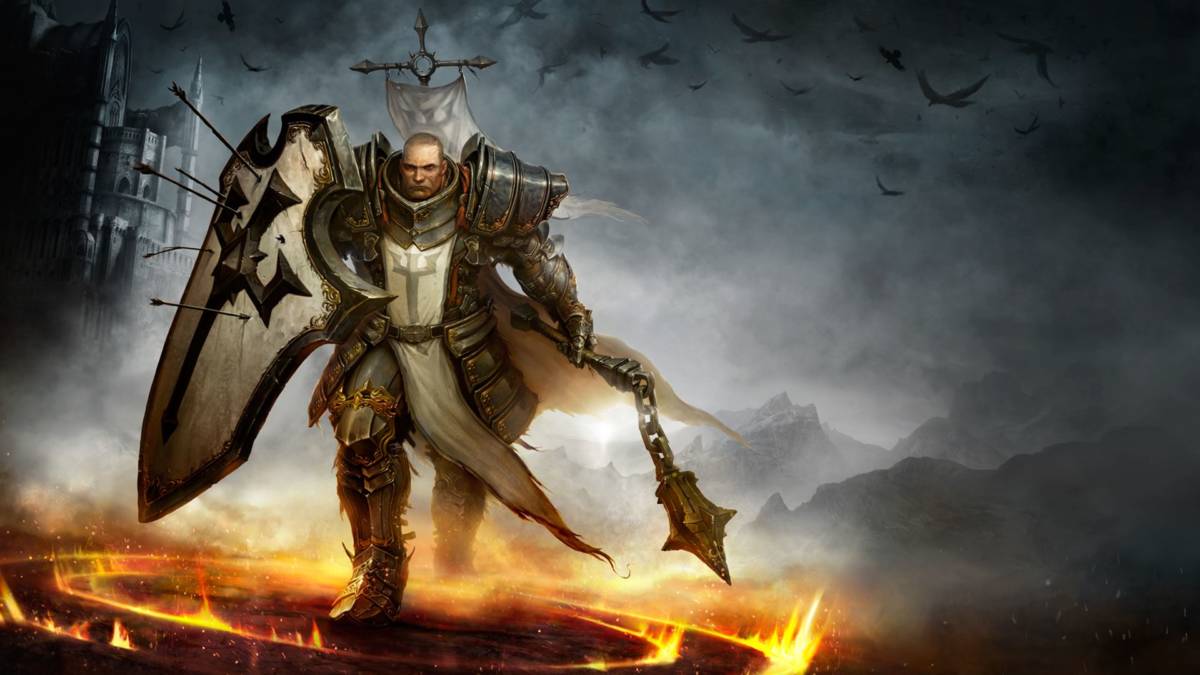 Let’s face facts: Diablo-styled top down lootsplosion action-RPGs are insanely popular. People put countless hours into running through dungeons, slaughtering hordes of monsters and collecting more shinies than a Pokemon trainer. The vast majority of these games are on PC, but Diablo III’s console port proved that you can still play them quite well with a controller. Given the sheer amount of potential hours to be put into one of these games, they would be an excellent fit for a portable console. A Diablo-esque game would make for a great core audience title to take on the go, and depending on the game and the studio could allow for some very interesting additions through Amiibo. Link running through the ancient ruins of Torchlight II, or Ike unleashing the Ragnell sword on a good-sized demon in Diablo are immediate examples. The market went through a heavy saturation period, but in recent times the demand has dropped; free-to-play titles like Path of Exile have mostly filled the market on PC. There’s definitely room, and I think putting one on Switch would be just the thing to get gamers to bring their new consoles everywhere so they can satisfy their loot addiction. 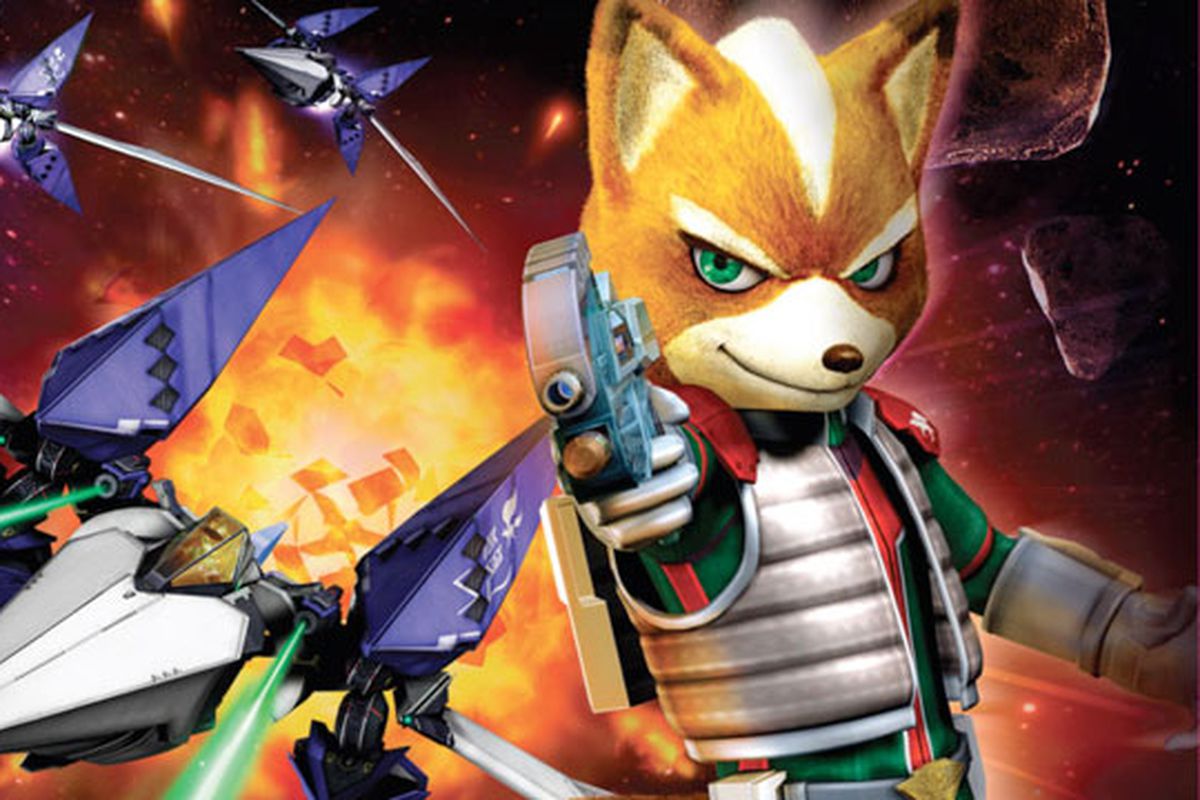 Nintendo really have dropped the ball with Fox McCloud and his crew. The last game in the series that was received well in any way was Star Fox Command on the DS, which both critics and fans alike still pointed out issues with. Furthermore, following the critical failure that was Star Fox Zero on the Wii-U, Nintendo has a lot of work to do if they’re going to bring the Great Fox back into play. Nintendo needs to go back to the games that people liked in the series – 64, Assault, and Command specifically. The re-release of Star Fox 64 would be a good jumping-off point to remember just what worked. I’d also personally like to see them go back into Assault and reap some of the mechanics from that game, particularly the on-foot segments. There’s still plenty of room for a new Star Fox game, it would just require Nintendo to take a step back and not load it down with weird control schemes. Focus on building a good game first, your fans will thank you.

And that’s the list. Do you have any other suggestions? Be sure to let us know in the comments below, and for more Switch related content, check out our coverage of the Nintendo Direct from the other week.