5 Overused Moves In WWE That Should Be Given A Break 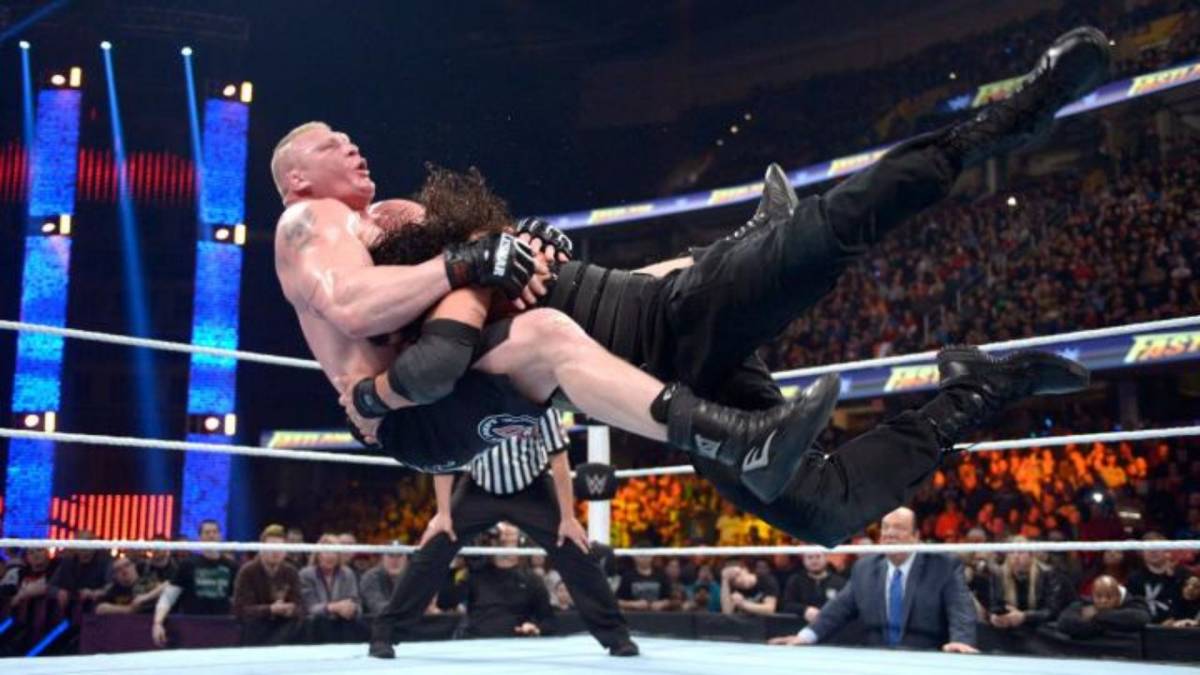 Wrestling as an art form is renowned for its many staples – gimmicks, theatrics, promos – and few of those receive higher marks than the menagerie of moves and holds that developed over time. They make up spots and finishes and without them, face the facts, there would be no match – or much of one that is interesting.

Wrestlers are considered storytellers, so as such, they have to find the right move to tell the story they want to come across and further it. The right action – the maneuver as well as how and who is applying it – will elicit the desired response and heighten the drama.

Yet, not all moves are created equal. Some evolve or fall in and out of fashion as the business changes while others either go away completely, recalled as novelties of a bygone era, or stay with us – their usage sputtering along inexplicably. The following are 5 moves still in use in WWE that are past their prime, lost their luster, or look plain dumb.

This one creeps up on a regular basis, mainly associated with brawlers and top-level talent like Stone Cold Steve Austin. It also manages to get the entire crowd to chant in unison – an academic reaction at this point. As gripping as it can be in its Pavlovianness, a ten-count punch strains credibility. Not a lot keeps a guy prone in the corner or from reversing it, especially early on in a match. Competitors who attempt it are open to all sorts of counters and are likely to lose their dominant position. For logic’s sake, this spot can go the way of the dodo for a little while.

The 450 is exhilarating the first half-dozen times you see it; then everyone becomes inspired to top it — adding a springboard, extra rotation, and so on. The wheel never asked to be reinvented. Throw in a ladder and you add all sorts of hazards. Nobody is satisfied with just climbing to the top rope anymore. Risk does not always equal reward. Stay grounded and your knees and ribs will thank you, and the fans will too because you’re trying new things.

One guy made the superkick what it is and that is Shawn Michaels. Since him, it’s been used by everybody as a setup or to get a near fall. We all know who they are emulating and the move isn’t much of a finish anymore. Dolph Ziggler has a pretty decent one but he has only begun using it in the last few years, not that he is on TV much for us to care or bring the superkick back to prominence. Undeniably, there is only one Sweet Chin Music. No one else can play that tune.

This move involves turning Sgt. Slaughter’s vaunted Cobra Clutch into an offensive maneuver that lands a maggot flat on their back for a three count. Commonly employed as a finisher, Jinder Mahal uses a variation called the Khallas. Sure, it helped him hold onto the WWE Championship longer than anyone thought, but it’s a weak finish nowadays. This one may have looked cool once upon a time; that is no longer the case. Get Mahal a different move, maybe he’ll win another title.

Goldberg introduced the spear to the wrestling world. Since then, it’s been imitated but never duplicated. Rhyno’s Gore comes close and Edge’s spear was okay too. Now it’s an easy, sometimes mediocre, finisher for spry big men, and not to mention Charlotte, who go home with it more than a chokeslam. Roman Reigns rests on his laurels with this one as a lot of guys do. High time for the big dog to hit the ropes back to the drawing board.