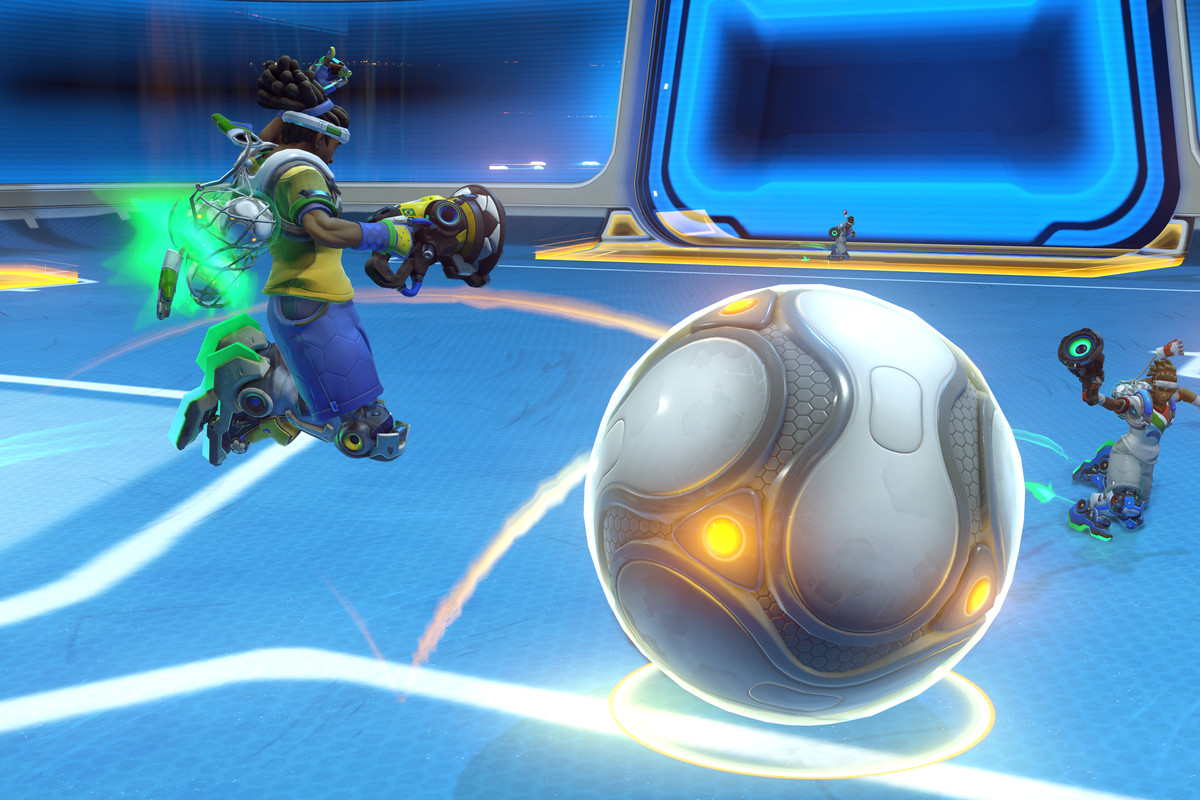 Overwatch’s 2017 Summer Games Event is currently live, and Arcade mode Lucioball has returned for a second year. The soccer-inspired gameplay has been described as Overwatch’s answer to Rocket League, and this is the first year that Blizzard have let players play Lucioball competitively. With all this in mind, here are our top five tips for improving your Lucioball matches: 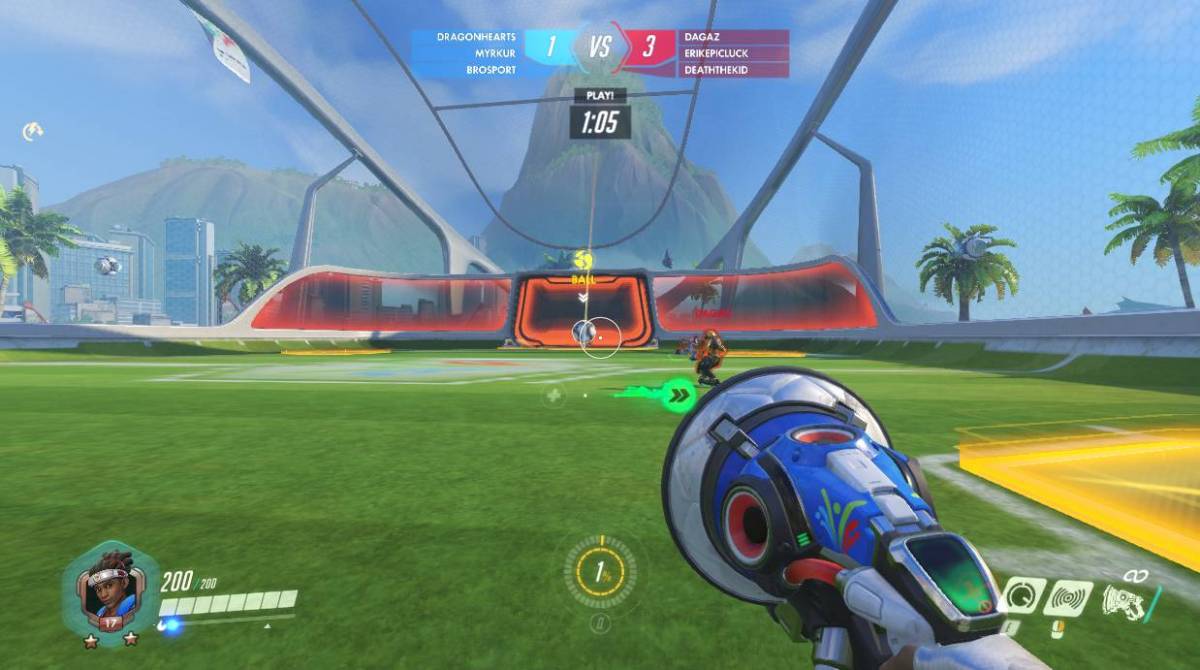 If, like me, you have no knowledge of football/soccer, the game makes it pretty easy for you to learn how to start positioning yourself on the field. At the beginning of each round, you’ll be assigned one of three positions: you’ll either be placed in goal, or to the left or right of the ball, near the edge of the arena. Unless someone is dedicated to one position (I’ve seen gamers “claim” goal in text chat) and you agree on their staying in the same area, these are where you should expect to stay until a point is scored. Though it can be tempting to clump up on the ball and chase it relentlessly, you should spread yourself out so that other players can pass to you if need be, and so that you can intercept enemies trying to shoot the ball down towards your goal. 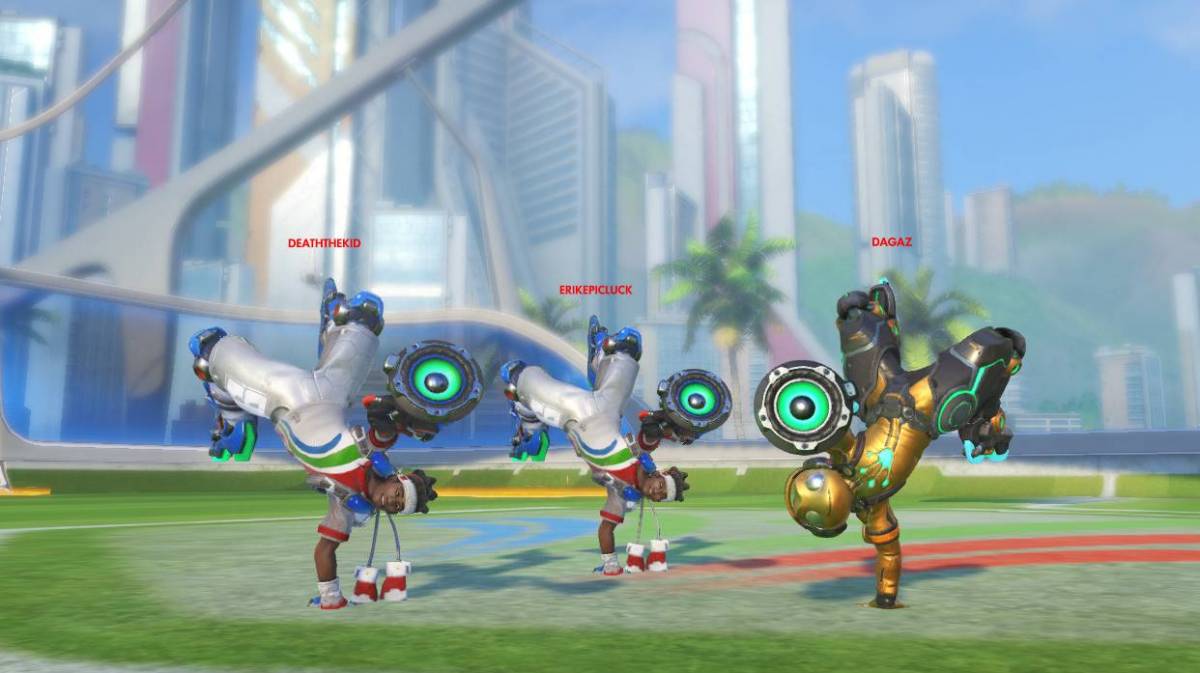 As with the rest of Overwatch’s game modes, timing is key in Lucioball. Your alternate booping fire has a cooldown and it’s frustrating when you need to use it but can’t, so wait until you know you’re in a good position to hit the ball. When defending, don’t chase the ball unless you can see you can get to it before the enemy, otherwise they’ll potentially have an open goal to strike straight in while you’re off chasing the ball! Keep an eye on the clock, too, most strikers will tend to get more aggressive towards the end of the match (especially if they’re losing), and you’ll need to make sure your defending is kept strong if you’re on the winning side! If you’re losing towards the end of the match, there’s always time to get that one last goal, but beware: being more aggressive usually means making a few silly mistakes if you’re not paying attention!

Be a patient player 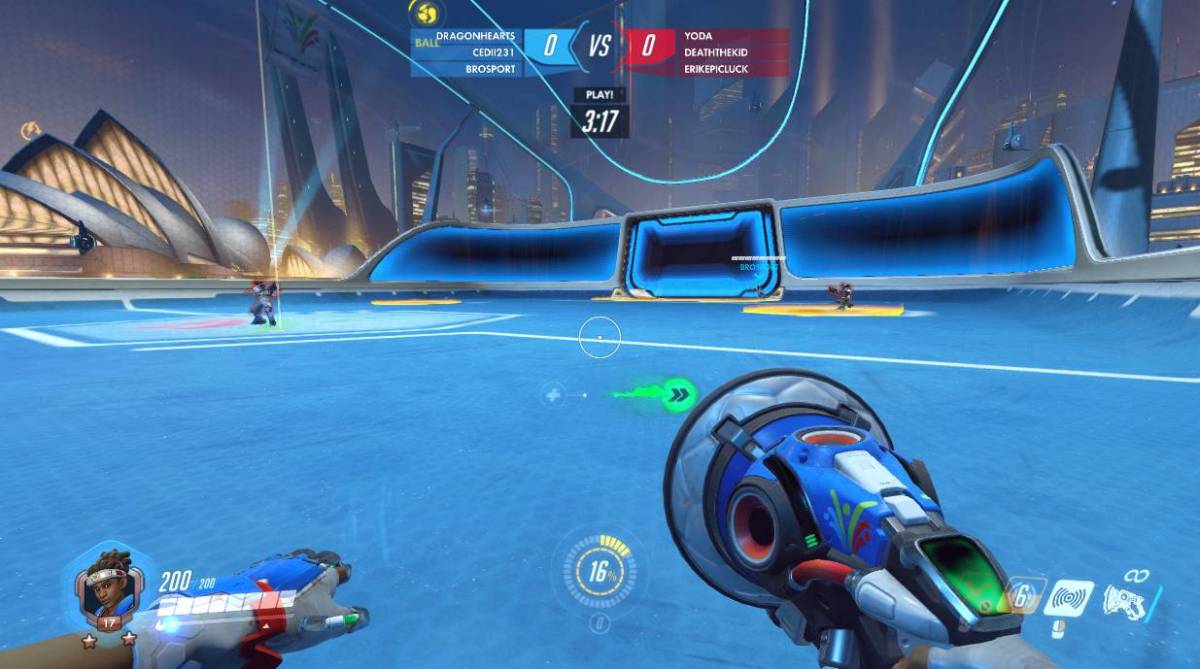 While we’re on the subject of timing, remember that patience is key in Lucioball. You can’t be killed during Lucioball, so you don’t need to rush to use your Ult, or rush away from enemies looking to attack you. You should follow where the ball is travelling, and use its position to carefully plan your moves. For example, if you see it shooting down towards your goal and you’re on the other side of the field, there’s no need to chase it. You’d be much better placed staying where you are, and repositioning yourself to be able to be passed to by your team. Even if you’re losing, it’s better to remain patient and to watch the ball, rather than getting flustered trying to pull off some crazy moves to get in that “one good hit”; patiently keeping an eye on the ball and an eye on your teammates is a better path to victory. 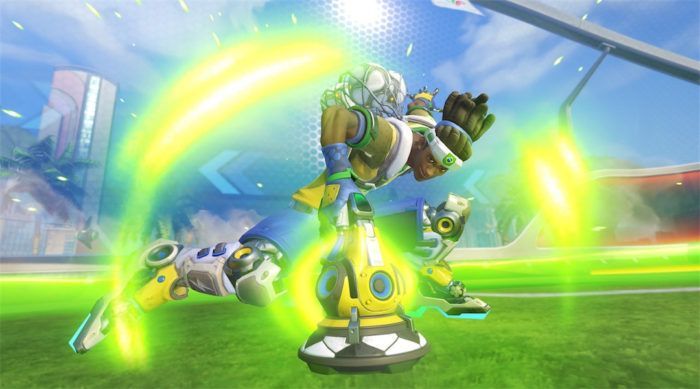 Lucio’s Ult has changed for the 2017 Summer Games: his Ultimate now gives you super speed, and will reduce the cooldown time for your alternate fire. Whilst the Ults usually won’t make or break your games, they do give you a very good short advantage against the other team, and they should be used to their full potential. When striking, use the Ult to charge down towards the enemy’s goal, and if you’re defending, your speed will help you intercept enemies charging towards you. Just a heads up about Lucio’s Ult: on average, you’ll all get your Ult around the same time, so be wary of enemies saving their to catch you out a few seconds after you deploy yours! 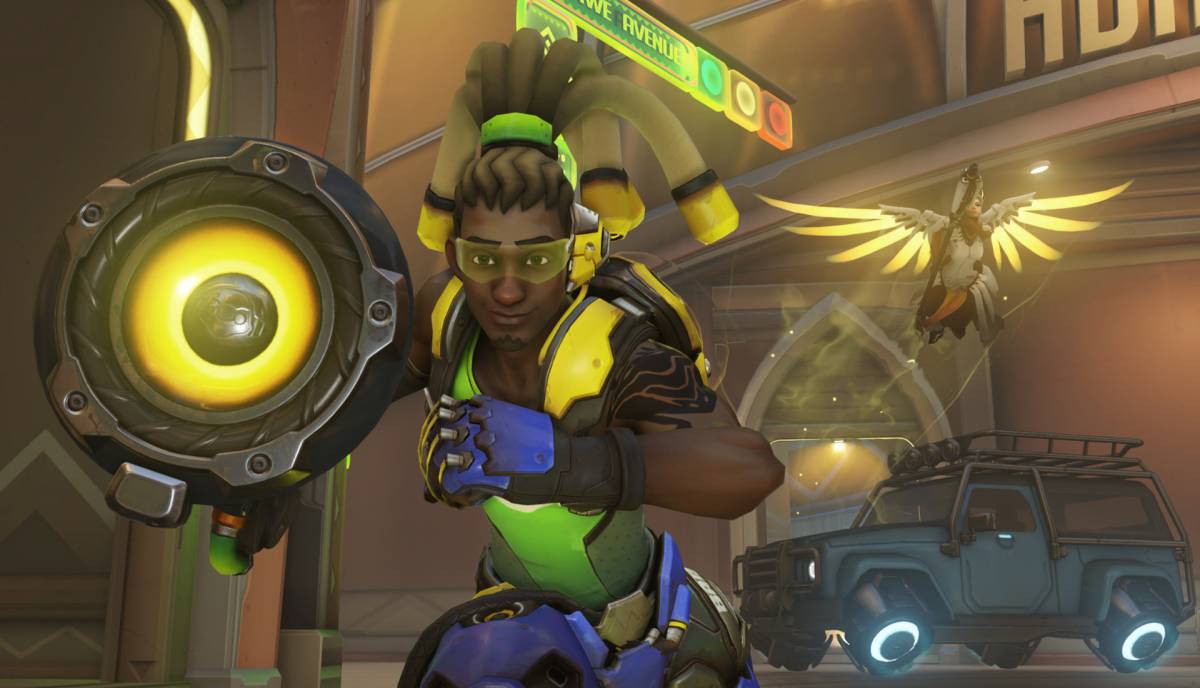 Your left click (default) will be your punch throughout Lucioball, and it’s a move that can really help you out in a pinch. When your alternate fire is on cooldown, you can punch the ball towards the enemy goal, though it doesn’t always register properly in-game–a problem that Blizzard is apparently aware of.

Did we miss any tips off our list? How are you enjoying the Summer Games so far? Let us know in the comments below!