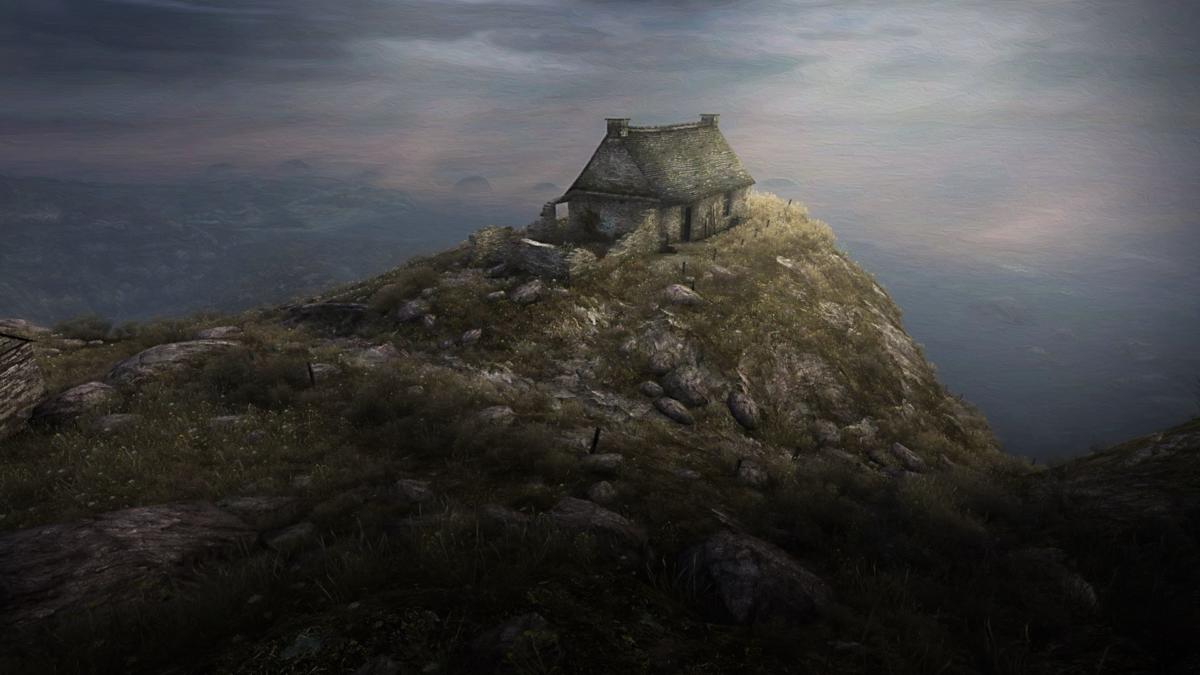 When we think of video game music, we tend to think of the kind of epic, action-packed stuff that blasts over an intense moment of gameplay; the Halo theme with its thunderous guitars, a soaring orchestra as Spider-Man swings through Manhattan, that sort of thing.

But there’s another side to game music: the stuff that’s written to blend into the background and calm the player between moments of intensity. I’ve found that this kind of music is great for listening to during downtime. If you think about it, it’s perfect – music written to unobtrusively lull the player into the rhythm of gameplay can also accompany moments of peace and productivity in our day-to-day lives.

We all get stressed from time to time. And whether it’s from looming deadlines, personal troubles, or simply ranking down on Overwatch, these five soundtracks are a perfect way to disengage and refocus the mind.

If you’ve been living under a rock for the past decade, Minecraft is a sandbox video game about exploring and building in a procedurally-generated open world filled with forests, mountains, oceans, deserts and – you guessed it – mines. It’s also the second best-selling video game ever made, right after Tetris.

The brilliance of Minecraft lies in its repetition. While other games make doing the same thing over and over an exercise in frustration, you can lose hours in Minecraft by simply clicking on a grey wall. It’s a calming, meditative experience, enhanced in no small part by the musical accompaniment of C148. His tracks are gentle, often beginning with a slow fade from nothing and then rising to a calm, repetitive lull, perfect for losing oneself in the rhythm of mining or exploring.

C148 (real name Daniel Rosenfeld) has released two soundtrack albums, featuring music from the game along with a host of extra tracks and soundbites that never made the cut. They’re great for walking, working, or heck, just playing Minecraft, so get listening.

The wonderful thing about Stardew Valley is that it’s a one-man labor of love. Developer Eric Barone (a.k.a. ConcernedApe) put the game and all its assets together almost entirely by himself: code, visuals, writing – and music.

For this reason, the music of Stardew Valley is beautifully in sync with the calming, rural nature of its farming sim gameplay. From the Overture that greets you on the title screen, to the folky bop of the Valley Fair, everything seems written with the peppy rhythm of farm life in mind.

As the player progresses through the game the seasons come and go – presenting new challenges and opportunities on their farm. Each one of these seasons has its own collection of tracks to set the appropriate tone. My personal favourite is winter, with its melancholic but driven tunes signaling determination in the face of hardship – a perfect fit for the season where nothing grows. Which season is your favourite?

Before there was Skyrim, there was Oblivion – the fourth game in Bethesda’s Elder Scrolls series of fantasy RPGs. Set in Cyrodiil, the heartland of the Imperial Empire, Oblivion awed players with its hitherto unseen graphics and sense of freedom. We joke nowadays about director Todd Howard’s enthusiastic sales jive (“See that mountain? You can climb it!”), but Oblivion was a game changer for many; when you first stepped out of the tutorial dungeon and caught a glimpse of that verdant world waiting to be explored, it was a breathtaking experience. And every moment during the adventure that followed was subtly enhanced by Jeremy Soule’s brilliant soundtrack.

If you’ve played Skyrim (and who hasn’t?) then you’ve heard Jeremy Soule’s work; he’s been composing for The Elder Scrolls since Morrowind back in 2002. What sets his soundtrack to Oblivion apart, however, is the curious circumstances of its composition. Whilst working on the project, Soule was involved in an unfortunate car accident. In his own words: “I ended up rolling in my car several times on an interstate while flying headlong into oncoming traffic … I felt no fear … I simply just acknowledged to myself that I’ve had a good life and I would soon have to say goodbye to all of it in a matter of seconds”. Luckily, the incident left him with only minor injuries, but that moment – that recognition and acceptance of death – stayed with him and carried through into his composition. The result is a work of beautiful delicacy – the kind of soaring yet humbled music that touches at the heart’s deep core.

Listen to Wings of Kynareth whilst walking through the park on a rainy day and you’ll see what I mean. Just try not to run into any mudcrabs.

Though a critical success, Dear Esther polarized gamers with its elusive narrative and gameplay lacking interactivity. But whether you call it an intriguing exploration of the medium or a pretentious non-game, you cannot deny the quality of Jessica Curry’s phenomenal soundtrack.

Speaking of her process for Esther, Curry said, “I wanted there to be lots of silence, […] not true silence, but very minimal sound, with the sound of the sea and the sound of the wind. I wanted the player to feel alone”. The results come through – her finished soundtrack is a masterful showcase of thought-provoking ambience.

This is perhaps the moodiest soundtrack on the list, composed for a game that explores the fractured psyche of a man in grief. But who’s to say a little bit of moodiness isn’t good for the soul? Plonk it on as the evening wears thin, and let yourself be moved by Curry’s emotive piano and searing strings.

Nintendo’s long-running series of cutesy life-sim games are designed from the ground up to be as charming and calming as possible. Nothing is demanded in Animal Crossing: the player is encouraged to take the game’s various tasks and activities at their own pace, in their own time. In keeping with this, the series’ music is renowned by gamers for its simply pleasing tunes and wholesome good vibes.

One of the series’ most interesting aspects is its real-time clock; the game world’s time is in sync with real life, meaning that if you play it at 11 pm, it will be dark in-game and the town’s villagers will have gone to bed! Add to that the changing seasons and a dynamic weather system and you’ve got a variety of different moods for a composer to score, from rainy autumn mornings to warm summer nights and chilly winter afternoons.

A slew of composers have worked on the series over the years, providing hours of relaxing music for your listening pleasure. Why not pop on one of the many compilations that YouTube users have uploaded, and let the gentle tones sooth you while you work?