Anime fans will have a lot to enjoy on the streaming giant. 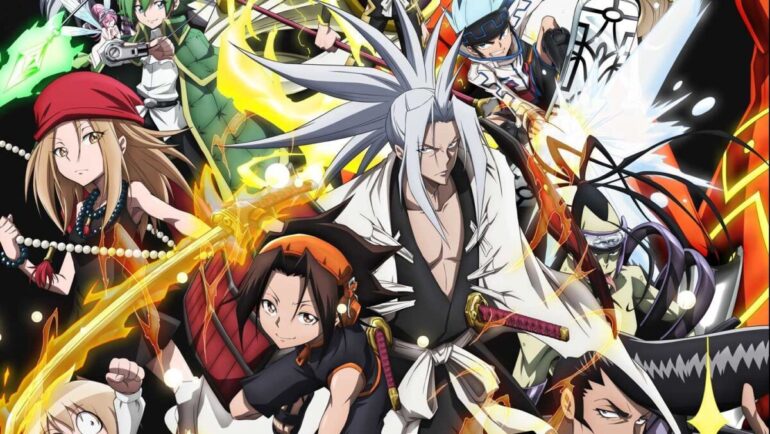 At Friday’s AnimeJapan 2021 showcase, Netflix announced that this year it will add “around 40” new anime titles, both series and films to its library, almost double the new titles that were released in 2020.

Among the coming new titles are a remake of Shaman King, an adaptation of the critically-acclaimed manga Way of The House Husband, and anime series based on King Kong and Tomb Raider.

April will also bring us Yasuke, a story about an African samurai in an alternate-history version of Japan. The series is being animated by Mappa, the same company behind the most recent seasons of Attack on Titan and Jujutsu Kaisen.

On May 27, Netflix will release Eden, a series about a human child in a future run by machines. Eden is directed by Yasuhiro Irie, director of Fullmetal Alchemist: Brotherhood.

What Else Is Coming To Netflix?

This year also brings multiple shows based on Resident Evil to Netflix, as well as previously-announced anime adaptations of The Witcher and The Terminator, among dozens of other forthcoming anime shows and films. These projects do not have a release date at this time.