4 Wrestlers That Could Join The AEW Horsemen

MJF, FTR, Shawn Spears and whom? 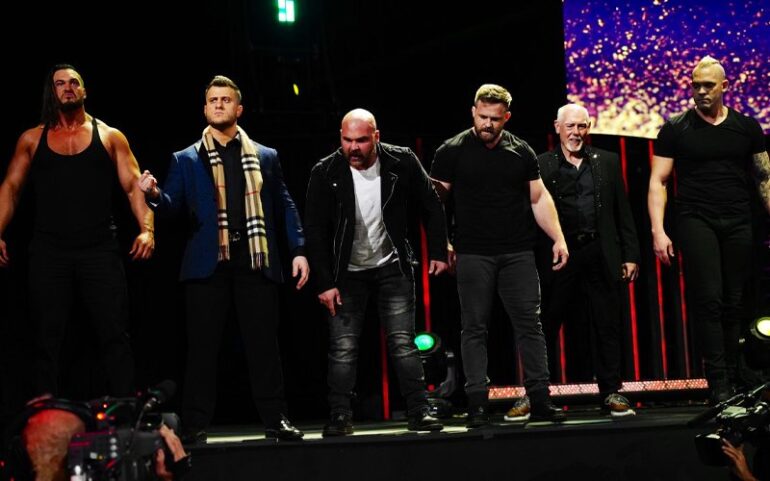 A new faction has blossomed in All Elite Wrestling, putting together four of the promotion’s top talents under the tutelage of former Horsemen, Tully Blanchard. The seeds for a new Horseman stable were planted with Tully’s association with both Shawn Spears and the former AEW Tag Team champions, FTR, yet it took the three former NXT colleagues half a year to come together as a trio.

With MJF and Wardlow also now in league with Tully’s tandem, it begs the question: who else could join the AEW Horsemen as they embark into their first feud with the Inner Circle? Not only will I pose current AEW wrestlers for the group, but also a couple names from outside of the company to help bolster the numbers of the new Horsemen and do the faction’s namesake proud.

Is there anyone I’ve missed who would make a great fit for AEW’s newest stable? Let us know in the comments below.

The record-breaking NWA Champion, Nick Aldis, has done more than enough to prove his worth to a promotion like AEW. The former UK Gladiator star has managed to develop a cult following after title defences against the likes of Cody Rhodes and Marty Scurll. Plus, having already wrestled for the company during their 2018 All In special, there’s no reason for AEW to not be interested in once again reaching out to the face of NWA.

Bringing the NWA and the Horsemen stable together once again would be an ode to the stable’s rich history with the company during the territorial era. The faction’s first iteration, featuring Ric Flair, Arn Anderson and Tully Blanchard, made a name for themselves competing for more traditional wrestling promotions such as NWA. With Aldis at the forefront of the NWA’s resurgence in the modern era, bringing him in to become the leader of the new Horsemen is a match made in heaven.

A relationship between AEW and NWA would be in the best interests of both companies, allowing for more talent to gain exposure on a mainstream platform and bring more eyes to the throwback product of NWA Power. Meanwhile, this could elevate Nick Aldis from being an underground hit to one of the leading names in all of independent wrestling.

Currently the leading lady in AEW’s Women’s division, Hikaru Shida remains undefeated since her debut in 2019, making for one of the most dominant singles run in all of wrestling today. The AEW Women’s Champion has run roughshod through the majority of the roster, picking up wins over Nyla Rose, Abaddon and Ryo Mizunami, leaving little left for her to accomplish as a babyface champion.

The next natural progression for her character is to evolve into a scathing, arrogant heel who belittles her challengers, perhaps as part of a dominant faction like the Horsemen?

The Horsemen have exclusively been a male stable throughout the years, employing a female wrestler to their ranks would do a lot to move the stable along with the times and prove to the world that this is a completely original version of the legendary team. Also, giving the faction a chance to have a stake in every division across the card would be a huge way to kickstart their reign in All Elite Wrestling, a suave and suited Shida would be the perfect choice for them to expand into the Women’s roster whilst giving her a vital character reboot.

Remember KENTA’s very brief run in AEW a few weeks back? That was fun. With KENTA shifting his focus from Moxley’s United States Championship to the coveted New Japan Cup, it might be the perfect time for the Bullet Club solider to expand his horizons by aligning with the newly formed AEW Horsemen. KENTA would certainly not be out of place among fellow scorned WWE alumni and could be a perfect addition to the league of hard-hitting ‘rasslers.

With the Forbidden Door between New Japan and AEW being trampled over on a weekly basis, seeing KENTA return for a follow-up programme in AEW would be huge business for the promotion during a crucial period of the ratings battle with NXT. KENTA could add a lot of intrigue to the new faction, also providing them with the chance to appear in NJPW as part of a Bullet Club/Horsemen alliance.

There’s a lot of money in KENTA and plenty of potential in him joining the ranks of Tully Blanchard and pals. On paper, this might not sound as natural of a choice as some of the other members of the roster, but I definitely wouldn’t turn it down. 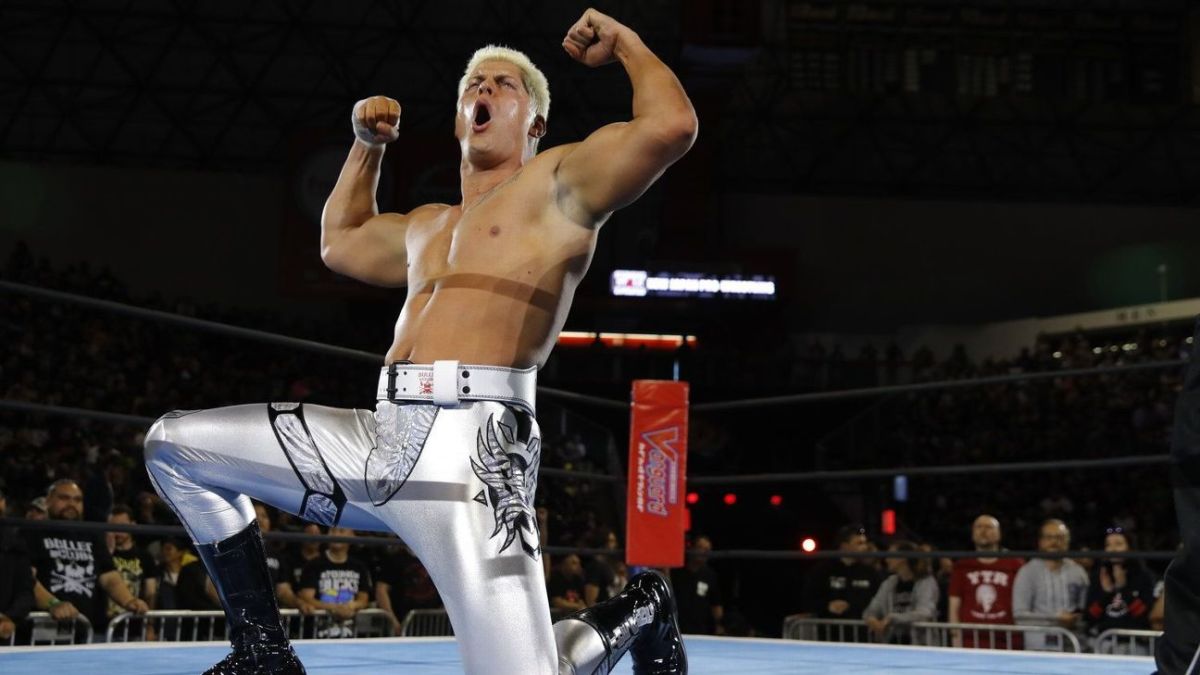 For the majority of Dusty’s career, ‘The Son of a Plumber’ butted heads with the Four Horsemen with the WCW/NWA World Heavyweight Championship being in the middle of it all. Now, imagine the scenes if Dusty’s youngest son Cody were to align himself with the reformed Horsemen.

Cody Rhodes has been teasing a heel turn since picking up his second TNT Championship from the departed Brodie Lee, something which has yet to come to fruition despite the feuds with Darby Allin and Shaquille O’Neale. There have been plenty of opportunities for Rhodes to take a walk on the dark side, but it seems AEW are holding off for a big moment, and perhaps now is the time to strike.

Putting Cody, the head-exec of AEW, in league with some of the most arrogant and self-absorbed stars on the roster could make for some truly exciting television. An authority figure with a twist, that being that he and his talented buddies are all more than deserving of everything they award themselves with. It could even be argued that the Horsemen under Cody could take over as a babyface faction, proving to everyone that they deserve the top spots on the card, despite what their previous employers might have thought about them.

Cody has already shown glimmers of his heel character, and the links to both the OG and new Horsemen are already well established, I’m sure it wouldn’t take much for Arn Anderson to twist his mentees arm into joining. It’s time for Cody to evolve in AEW, and the Horsemen could be exactly what the Rhodes family needs.

READ NEXT: Predicting The Next 5 NXT Champions