11 of the Scariest Video Game Soundtracks 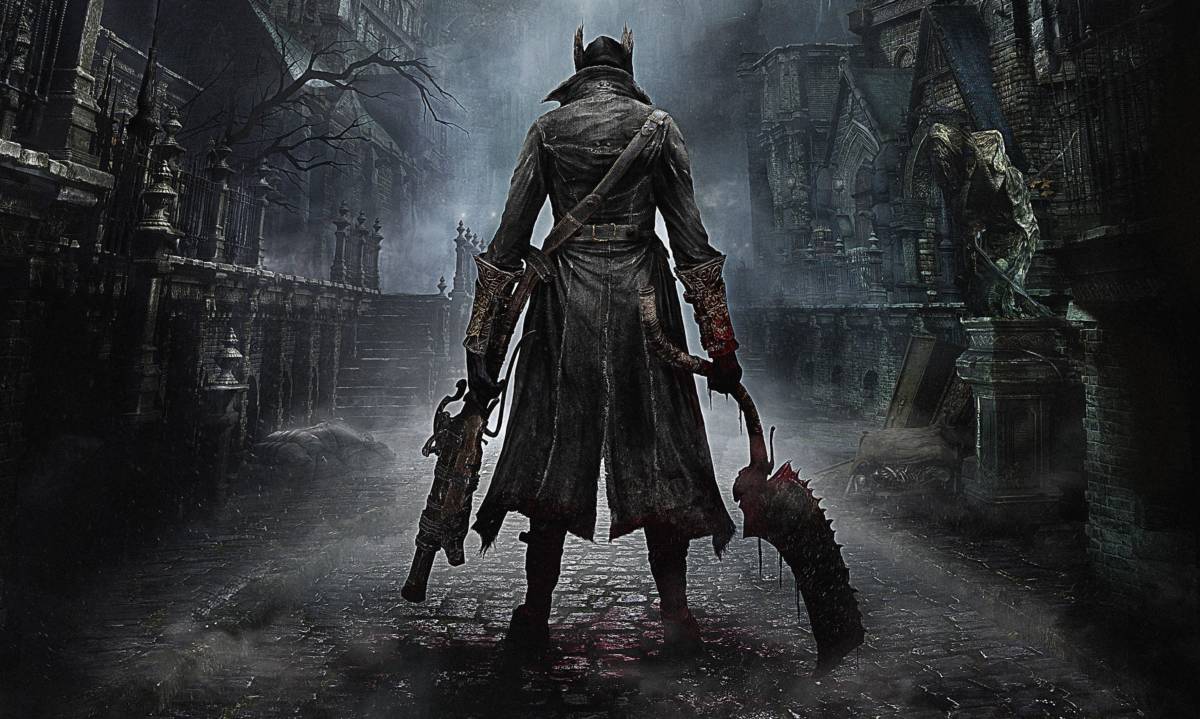 With Halloween coming up, it’s an ideal time to take a deeper look into some truly frightening soundtrack music. Video games are phenomenal at building tension when it’s approached in the right way, and the music is a big part of that. In films, it’s a way of exemplifying the mounting tension both before and after the scare comes (or doesn’t), but in games the composer is tasked with maintaining a creepy atmosphere almost relentlessly for the entire extent of the game. No mean feat.

Now, the games on the list aren’t necessarily the scariest ever, some of them aren’t even horror games, but the soundscapes that come with them are brilliantly creepy, and if you’re looking to create a long-running ‘spooky music’ playlist for Halloween, you could do a hell of a lot worse than some of the ear-shaking creepiness that’s listed here.

Widely regarded as one of the first truly frightening games of the 64bit era, Clock Tower tasked you with pointing-and-clicking your way around a vast mansion whilst being pursued by a maniac wielding giant scissors. Ridiculous, right? Wrong, utterly horrifying, and Koji Niikura’s wonderfully off-kilter, fuzzy music was a big reason for that.

The criminally overlooked Second Sight was Free Radical’s attempt to make something a bit more serious after the success of Timesplitters 2. You play as a parapsychology expert who has been mysteriously imbued with telekinetic powers. It’s not especially scary, but the score is about as Carpenter-esque as you can get, full of deep, dark synths and electronic wails. It was composed in part by Graeme Norgate, who also worked on the scores for Killer Instinct, Goldeneye 007 and Jet Force Gemini, among others.

While the score to Bioshock Infinite is probably the most famed of the series, thanks to its innovative style, the music for the original game is by far the most unsettling. A bizarre blend of classic piano, strings and old-school horror movie tropes, it fits the aesthetic perfectly, never allowing you to forget that you’re only a door or corner away from the next bloodthirsty, gene-spliced maniac. Or worse.

I Have No Mouth and I Must Scream

I Have No Mouth and I Must Scream started out in life as a short story by Harlan Ellison, before being made into a point-and-click adventure game, and a decidedly unsettling one at that. It revolves around a series of characters mired in a post-apocalyptic rendition of Earth, and the game version was adapted for the format by Ellison himself. The music was done by John Ottman, who is perhaps better known for his work with film director Bryan Singer. The music is not only spine-tingling, but it was years ahead of its time, and one of the earliest instances of a film composer turning their hand to a game soundtrack.

It might seem like a bit of a stretch to consider a real-time strategy game in any way scary, but there was something very unsettling about the isolation of Homeworld. Paul Ruskay’s score is better known for being sad than scary, thanks mostly to an achingly beautiful reworking of Barber’s Adagio for Strings, but much of the score during the storyline missions takes a sinister, industrial tone, making it hard not to feel uneasy as you drift through space picking through the remnants of the exiled Kushan race.

Deadly Premonition is a really strange game. In many ways it was a failed experiment. The unreliable narration worked, the vibe was suitably spooky and the characters were, for the most part, well developed, but at times it just felt like a mess of barely connected ideas. What worked, masterfully in fact, was the score, which was composed by Riyou Kinugasa, Takuya Kobayashi and Hiromi Mizutani. While some of it is suitably dark and grim, much of the rest is happy and upbeat, but in such a forced, dishonest way that it actually makes you feel even more ill-at-ease.

Despite being hailed as one of the best RPGs of its day, Gothic and its sequels have largely fallen into obscurity. It’s a shame, the first two games were excellent, and boasted fantastic scores composed by Kai Rosenkranz, who recently made a bit of a comeback to produce music for The Long Journey Home. While there’s little to nothing frightening about Gothic, the tone of the music sells the atmosphere so masterfully that it’s hard not to drawn in and freaked out by all the chanting and rattling percussion.

Getting scared in Bloodborne is far from unusual, but it tends to be because you’re low on healing vials and there’s some horrifying thing rushing towards you about to rip you apart. The same tension is present in all the From Software titles, but Bloodborne’s score is, in my opinion, the strongest. It’s powerful, dramatic and often properly scary. It took a team of five composers spanning three continents to put together, and the results speak for themselves, often alarmingly.

Often billed as ‘the best game you’ve never played’, Eternal Darkness was a Lovecraftian nightmare-scape with astoundingly deep gameplay mechanics, a downright horrifying rendition of the sanity mechanic and a confusing story which took place over the course of centuries. It took years to make, and has all the hallmarks of a labour of love. The same goes double for Steve Henefin’s amazing soundtrack, which is just as varied and unpredictable as the game itself.

You probably saw this coming. No series is better remembered for using sound to coax fear than Silent Hill, and the second instalment still represents the finest work of not only the developers, but of composer Akira Yamaoka. What’s so brilliant about the Silent Hill 2 music is that often it sounds hopeful, but the minor chords are so mismatched and the undertones are so distorted that you can’t shake the feeling that something isn’t right, that you’re viewing reality through a warped glass. Jump scares are all well and good, but in Silent Hill 2 you aren’t even allowed to relax during the quieter moments.

At one stage, Doom was regarded as the most frightening game ever made. That might seem silly now, but graphical fidelity has moved on a lot since then and it didn’t used to take anywhere near as much sophistication to sow the seeds of dread. Doom‘s music was creepy too, but it was nothing compared to the work Trent Reznor did on Quake 3 years later. At the time, the Nine Inch Nails mastermind was between The Downward Spiral and The Fragile, so he was in a prime mindset to produce something abstract, dark and relentlessly frightening, and so he did. Even to this day, the Quake soundtrack is hard to listen to without feeling threatened.