Quite the bountiful selection. 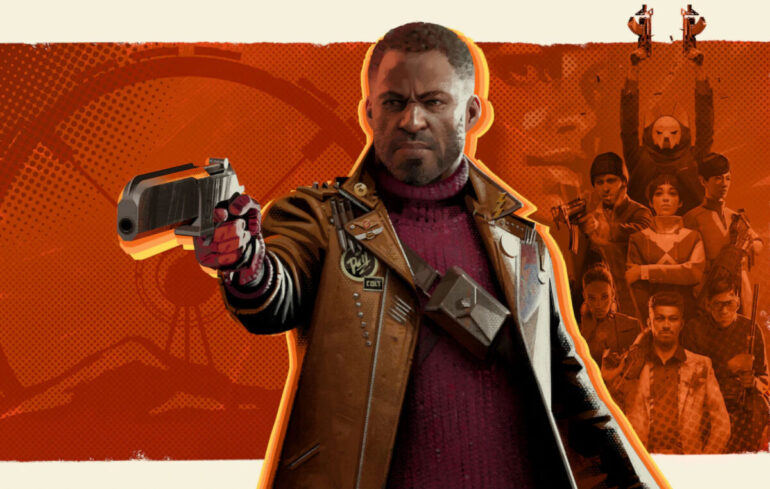 We’re firmly into September, so that means we’ve got a brand new selection of Xbox Game Pass titles to feast on for the rest of the month. Microsoft have announced 10 games will be joining the program across PC, console and cloud, and there’s a varied selection on offer that should appeal to all kinds of gamers.