Hip-hop seems to shift every decade. While many regard the 1990’s as the golden age of rap music, celebrating several 20-year anniversaries this year, there was also a lot of quality albums in the 2000’s, and today we’re going to look back at ten of them turning ten years old in 2016! 2006 was a busy year, with older veterans making (or attempting to make) comeback albums, some dropping what would become pivotal albums in their catalogs, and some newer artists dropping memorable debuts. Let’s see how well you can remember these, in alphabetical order: 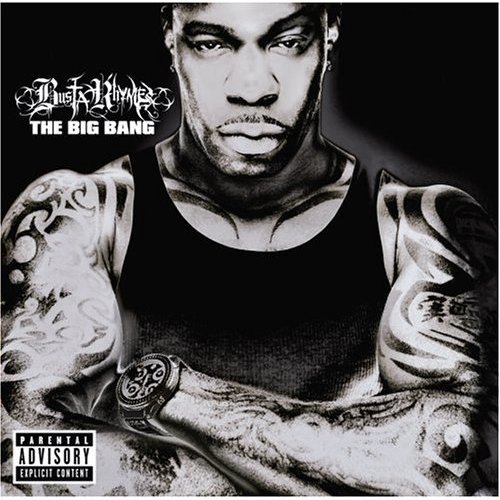 While Busta Rhymes was already an established veteran in 2006, The Big Bang marked a new chapter in his career. He had a new look after cutting off his braids, and even more intriguing was his signing to Dr. Dre’s Aftermath Entertainment. This would end up being his only release on the label, but teaming up with Dr. Dre definitely sparked a new flame in Busta’s career. Busta added to his long list of club hits with “Touch It” and “New York Shit”, and also had a real diverse set of collaborators including Q-Tip, Missy Elliott, Stevie Wonder, Rick James, Nas, Raekwon and Will.I.Am. Let’s not forget how huge the “Touch It” Remix was, with several stars teaming up for that song alone.

CunninLynguists – A Piece Of Strange 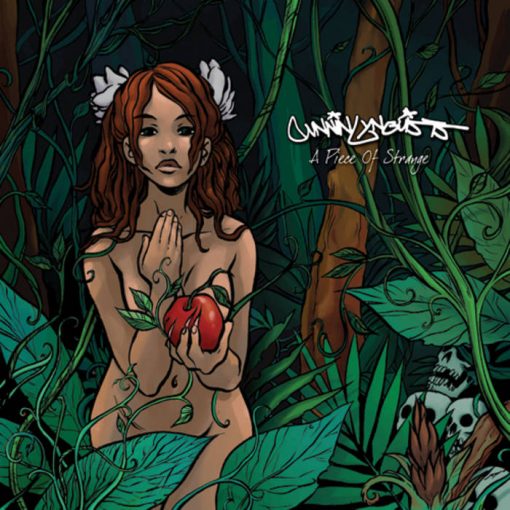 CunninLynguists generated some buzz with their first two albums, but it’s their third one that’s heralded as their magnum opus. Considered an underground classic to this day, A Piece Of Strange saw the ‘Lynguists make key roster changes, replacing Mr. SOS with Natti, giving the group’s vocals a deeper timbre, and Kno rapping a lot less while handling all the production. This would go on to shape CunninLynguists’ signature sound, and they would go on to become one of the most respected southern hip-hop acts, using the momentum from this album to continue to build on their strong discography. From the smooth samples to the concept-heavy lyricism, A Piece Of Strange has stood the test of time to remain a standout in one of the best discographies in southern hip-hop. 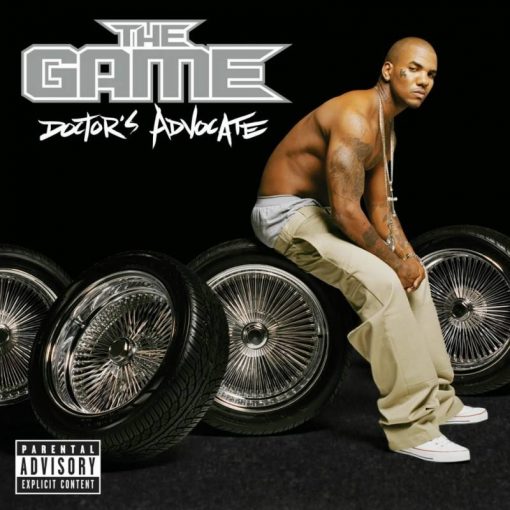 One of the biggest hip-hop stories to follow in 2006 was the feud between 50 Cent and The Game. After a successful debut album, The Game and 50 traded several diss tracks, and Game eventually dropped his sophomore album off of that momentum, showing that he didn’t need G-Unit’s support to succeed. Doctor’s Advocate had much more of a west-coast flavour to it, and Game proved he can still deliver a quality album despite 50 Cent and Dr. Dre no longer being in his corner. Although the album as a whole remains a staple in Game’s discography, it’s debatable how well some of the individual songs have stood the test of time. The Game and 50 Cent would both fade into obscurity over the following years, but Doctor’s Advocate marks a memorable moment in hip-hop when both of them were on top. 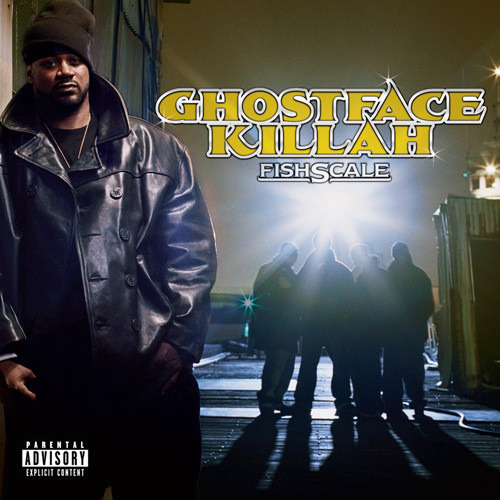 Although it had been several years since their last release as a group, the legendary Wu-Tang Clan had a strong 2006 with solo albums from Masta Killa, Inspectah Deck, Method Man, and even a second album from Ghostface Killah at the end of the year. It was Ghostface’s Fishscale at the start of the year that really made an impact though, as it is often still regarded as his third five-star classic, to go along with 1996’s Ironman and 2000’s Supreme Clientele. This album saw all ten Wu-Tang Clan members reunite to feature on the same song (a very rare feat), and Ghostface laying his unique vocals over production from acclaimed producers like Just Blaze, Pete Rock, MF DOOM and J-Dilla. From the storytelling to the aggressive braggadocios raps, to the raw emotion and the witty sense of humour, this album had an awesome showcase of every loved aspect of Ghostface Killah’s repertoire. 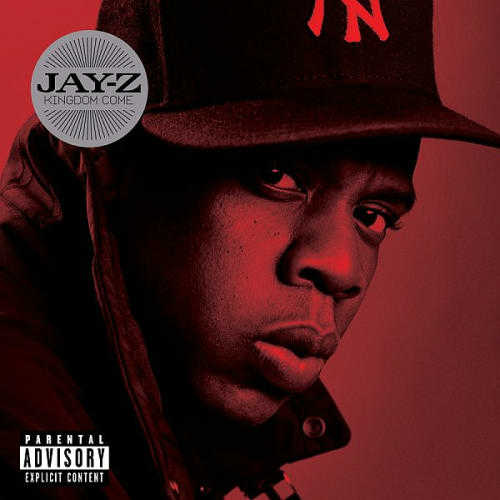 Dubbed as a “retirement,” Jay-Z took his first break from releasing albums annually after 2003’s The Black Album, and after becoming president of Def Jam Records and occasionally dropping notable guest verses afterwards, Kingdom Come would be his comeback. While today it is widely regarded as one of the weakest efforts in Jay’s large discography, it definitely filled a void at the time it was released. From his show-stealing guest verses on songs by Kanye West and Rick Ross, to Cam’ron and Dip-Set targeting him with diss tracks, the fans needed another album from Jay-Z. This album saw Jay deliver some cool party tracks as usual, respond to Cam’ron’s disses, and also make some more mature music from his aged perspective. It may not be remembered among his best work, but Kingdom Come served its purpose in Jay’s lengthy career.