10 of the Most Memorable Football Moments of 2014 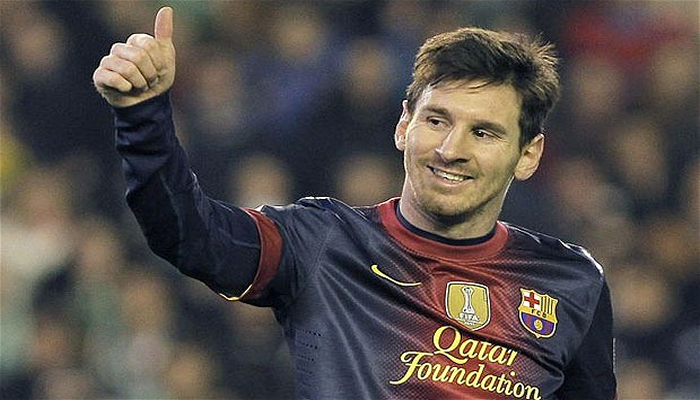 We witnessed incredible goals such as this rabona, scored by non-league Worcester City striker Sean Geddes.

A little one for my own team AFC Bournemouth, an incredible 8-0 away victory at Birmingham City, breaking both clubs league records in the process and delivering an incredible moment that the perennial south coast underdogs will remember for years to come.

The maverick Italian footballer has been the subject of so many stories in recent past, some absolutely brilliant and others just monumentally stupid. This most recent of gaffes involves a post on instagram where Mario posted a photo of video game character Super Mario, with the caption “Jumps like a black man and grabs coins like a jew”, he was charged with racist and anti-semitic comments and used the old ridiculous defence line “my mum is Jewish so all of you shut up please.” *Facepalms all round*

The team in England’s group, supposedly the whipping boys, tore up many a script and betting slip this summer by storming the group and qualifying for the world cup quarter final, in which they gave the Netherlands a run for their money before eventually losing on penalties.

6. The Continued Rise of Women’s Football

You could really see a big increase in popularity this year, with a big revamp of the women’s super league announced and more teams introduced, a highlights show on the BBC proved successful and the resurgence peaked in the latter stages of the year with a record breaking crowd of 55,000 at Wembley, more than the men’s team’s game with Norway one month earlier. With a world cup coming next year in Canada, expect an even bigger spate of interest in the coming months.