One step back, two steps forward. 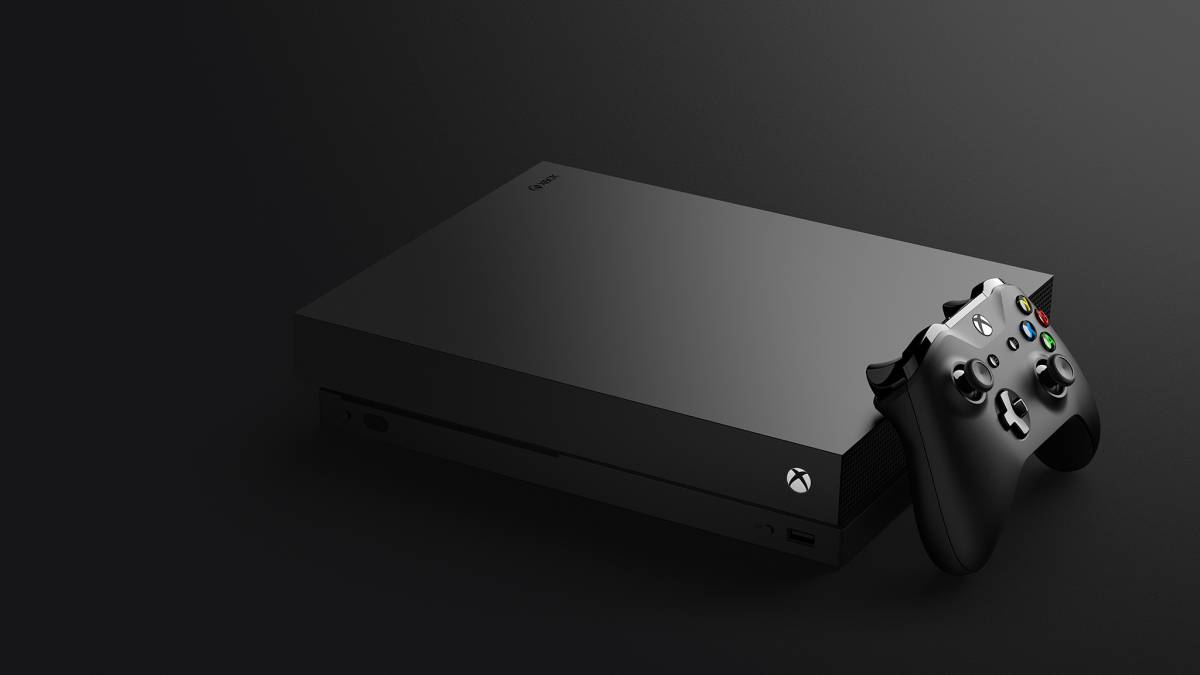 It’s been over six months, nearly seven, since the launch of the Xbox Series X | S and, if we’re being honest here, it’s not exactly groundbreaking stuff. It’s a featured part of my gaming set-up, especially so considering my PS4 has decided to commit self delete (RIP, my chances of playing Virtua Fighter 5: Ultimate Showdown), but really, the Series X slot itself pretty neatly into the same space where my One X used to be. Well, not the same space. The Series X is a thicc boi.

Microsoft’s approach to backwards compatibility, from the games to the console infrastructure and other features, meant the transition from old and busted to the new hotness was as smooth as it could be. After an initial set-up period, along with reinstalling a bunch of games once again, it felt like my gaming habits had remained unchanged, only now games are shinier and load quicker.

However, circumstances have now arisen that have caused me to take a step backwards, so to speak. Right now, I’m probably splitting my time half and half between home and my girlfriend’s house, and we’re both currently addicted to playing multiplayer games like Overwatch, Apex Legends, Knockout City and others. It’s pretty hard to play those games when we’re both in the same house, so clearly a compromise was needed: set up her old One X downstairs. 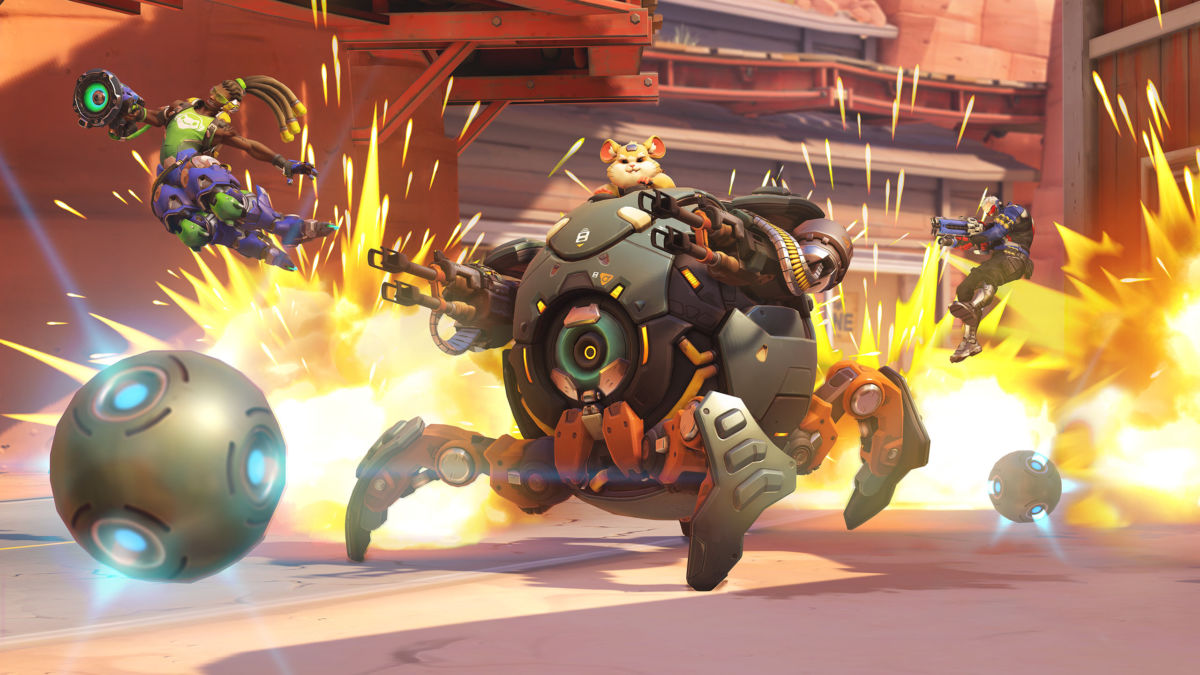 After some fiddling around with the TV and, again, reinstalling some games, we were in business and oh boy: it’s amazing what you don’t realise you have until it’s gone. The Xbox One X seemed perfectly fine back when I was playing it regularly, but now with the Series X, it pales in comparison.

A lot was made of the improved loading times for various games ahead of the Series X’s launch, and the video comparisons were certainly impressive, but there’s no substitute for seeing those changes for yourself. Watching Overwatch struggle to boot up to the main menu on the One X, something that the Xbox Series X can easily muster, or seeing characters in games take seconds to actually load in, is a bit of a strange experience.

Playing Mass Effect on this “new” set-up after starting the Legendary Collection on the Series X also felt like an unintentional step backwards. The framerate suddenly decided to start chugging when it hadn’t previously, and my sort-of not weird looking Shepard ended up presenting like an almost different character, with what appeared to be grey hair implants sitting on his head.

It’s almost staggering how the fast loading times and Quick Resume features have become an important part of the next-gen gaming experience. There’s only so many hours in a day that you can spend playing video games, once work and other commitments are over with. Those spare seconds and minutes between each game or on loading screens helps maximise the time you can actually spend enjoying the hobby you love.

Even if the One X is definitely a step backwards, making that step has also shown how truly seamless Xbox’s approach to generations is. Across both houses and generations, I’m able to continue playing the games that I love, with the people I care about the most, without any real disruption. Sure, the games don’t look as good and take forever to load, but it’s still an incredible achievement. I can even still use my Xbox Series X controller, which is pretty nice.

Since the Xbox Series X released, I’d been looking for a way to tackle my thoughts on the hardware. Lacklustre might have been the right word, but after taking this step backwards, it’s much easier to see the Xbox Series X’s true value, as it improves and streamlines the gaming experience in an effective way. Now Microsoft just needs to enhance that value with some exclusives. At least E3 is around the corner.