Time for a shake-up. 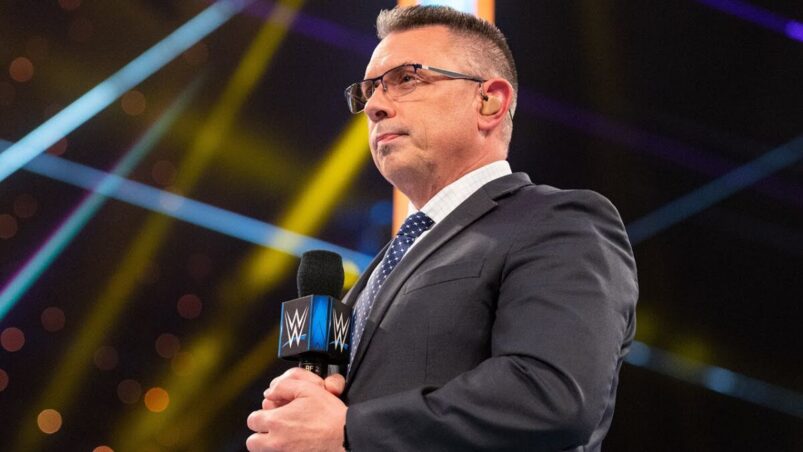 WWE announced via Variety that there would be a major shake-up to their current commentary tables. All programming including: RAW, SmackDown Live, NXT and Pay-per-view events will be utilising new, updated line-ups to their announcers.

On the SmackDown side of things, Michael Cole will be paired up with former Intercontinental Champion, Wade Barrett, who has been pulling his weight as part of the NXT commentary team. Samantha Irvin will be announcing the competitors to the ring and Kayla Braxton will head-up backstage interviews.

Over on RAW, Corey Graves will join Kevin Patrick, while Byron Saxton will transition backstage for interviews alongside a returning Cathy Kelley. Mike Rome will serve as Monday Night’s ring announcer.

NXT will see Vic Joeseph side-by-side with former World Champion and Hall of Famer, Booker T for commentary. A huge get for the renewed NXT brand. And finally, premium live events will see the team of Corey Graves and Michael Cole pull together to provide colour commentary for the big shows.

Notably missing from this line-up is Pat McAfee, arguably the best commentator in WWE today. According to WWE’s report, he will be returning to the announce booth following his commitments to ESPN.