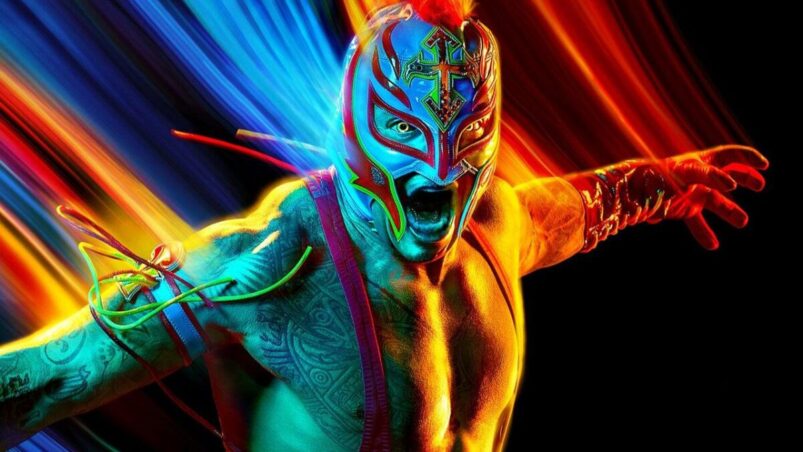 WWE 2K22’s latest patch update has brought with it a plethora of new features, including a selection of new roster additions that weren’t originally part of the base game’s roster, despite being featured in the MyRise campaign. Following various feedback and criticisms from stars of the game and fans alike, 2K Games have included the following improvements as part of the latest patch.

Added the following Superstars as playable throughout the game

Patch Update 1.12 is live now and available to download on all consoles.

READ NEXT: AEW Trios Championship On The Way