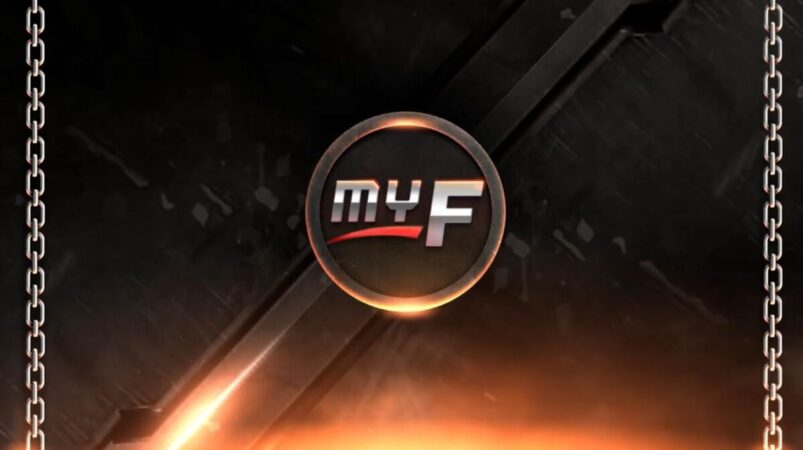 As part of a quick glimpse at what to expect from WWE 2K22, 2K and Visual Concepts have revealed MyFaction: an all-new mode that lets players build their own factions up.

MyFaction was unveiled in the “Hit List” teaser, which features a glimpse of two factions, one of which that included Kevin Owens, Dolph Ziggler, Rey Mysterio, and Dominik Mysterio. That’s definitely unique.

While the teaser was very short on details, 2K and Visual Concepts confirmed to us that this will be a single-player mode in which you build and upgrade your faction over time, with weekly events and regular updates.

As MyFaction is ostensibly a live service within WWE 2K22, it shouldn’t be a surprise to also learn that there will be microtransactions in the mode in the form of VC (Virtual Currency), also confirmed to us by 2K and Visual Concepts.

This backs up earlier reports of NBA’s VC microtransactions coming to WWE 2K, with 2K22 marking the first time such an additional purchase has been offered in the series.

However, players will also be able to earn MyFaction points by playing the mode normally to spend on improving and upgrading their faction. You also won’t be going against other players, so it won’t be pay-to-win in the same way as FIFA, though it does seem like they’re going for a collecting mode similar to Ultimate Team.

It’s too early to tell what kind of things you will be able to spend additional money on in WWE 2K22’s MyFaction, though 2K did confirm to us that MyFaction will be the only place that VC is used. That said, there was probably a bit of inevitability about the series getting microtransactions as it was one of the only AAA sports* franchises out there without them, previous games instead releasing DLC packs for additional monetisation.

More details on MyFaction, as well as WWE 2K22 in general, will come next year.