WWE 2K22: The Biggest Wrestlers Missing From The Roster 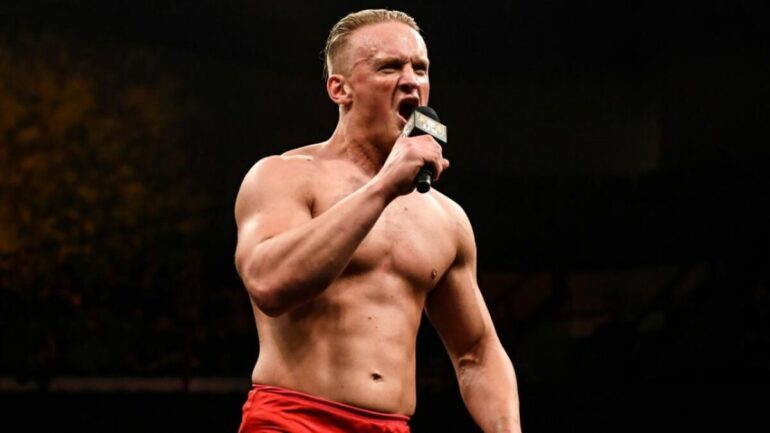 WWE 2K22 has one of the biggest rosters in a wrestling game ever, almost too big considering how the real life roster has been gutted by releases over the last year. However, despite that, there are still plenty of big names missing from 2K22’s roster.

Here’s a list of the most notable wrestlers that are missing from WWE 2K22:

Some of these, like Paige and Daniel Bryan, are no longer with the company either as wrestlers or at all, but they’re both strange omissions. Paige has been forced to retire but still remains on the books, so surely having her on the roster in 2K22 would be a nice compromise while she’s unable to climb back into the ring. Meanwhile, Adam Cole and Daniel Bryan were unlikely to be included as they’re now with AEW, but what of Keith Lee and Kyle O’Reilly, who both made the jump yet are in the game?

Then there are those that made the debuts a bit too late to be scanned in time, such as Rick Boogs and Brom Breakker, with the vast majority of NXT 2.0’s roster missing. Perhaps the weirdest exclusion of all, though, is current NXT UK champion Ilja Dragunov, whose moveset was seemingly already recorded for use in the game.

As always with WWE 2K releases, expect most of these missing wrestlers to be added as paid DLC in the future. We may also get more legends like Kurt Angle, Rick Rude, Mick Foley (and all of his faces), Dusty Rhodes, and more. WWE 2K22 may also get wrestlers who’ve yet to debut (or re-debut) in WWE ahead of the next game, with 2K22 bound to get an absolute bucketload of DLC.

UPDATE: 2K has announced plans for the first wave of DLC, though the likes of Paige, Madcap Moss, Zelina Vega, and a lot of the NXT 2.0 still aren’t included.