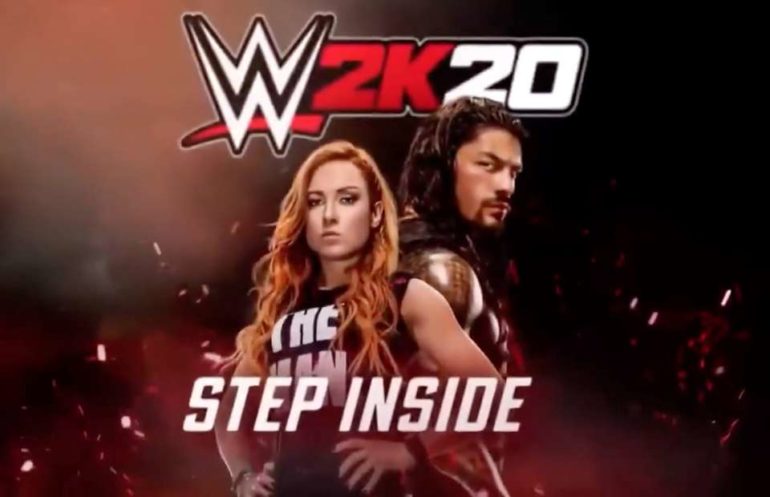 WWE’s long history of in-game soundtracks have been a mixed bag of pop-punk, alternative metal and hip-hop. One thing most fans can agree on is that more often than not, the soundtracks are spot on when traversing the many menus of the wrestling sim series. Usually, 2K get a specific WWE superstar or legend to handpick the tunes, but this year it seems they’ve done the honours themselves.

Below is the official in-game soundtrack for WWE 2K20:

The full soundtrack is now available on Apple Music, so go ahead and check out the tunes that’ll be stuck in your heads for the next year or so.

What are your thoughts on the 2K20 soundtrack? Let us know in the comments below.