It's more than a "thank you to the fans". 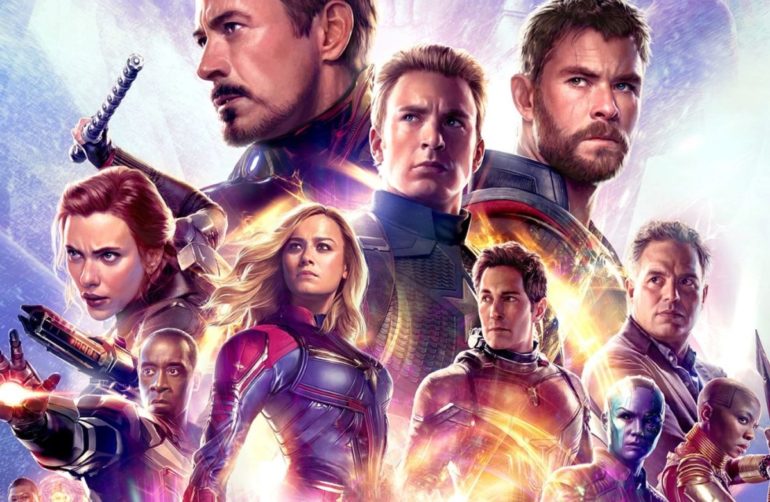 If you’re wondering why Avengers: Endgame is still playing in your theatres, that’s because the movie got a re-release. According to Screenrant, this re-release includes a Stan Lee tribute, deleted scenes and a short preview clip from Marvel’s recent release, Spider-Man: Far From Home. Obviously this isn’t some fan service that Disney is benevolently handing out for our enjoyment – if you think so, you are wholeheartedly naive. Any fool can see Disney’s bid for the highest grossing movie crown through this effort.

We already established that this was a tall order a while back, and the odds remain insurmountable at 26 million USD to make up. Don’t count them out just yet, because according to Variety, the difference between the two movies before the re-release was $44 million USD, so if your math is good, you will see that the Marvel juggernaut has gained quite a bit of ground since then.

Besides the possibility of knocking Avatar from the top spot, the re-release also helps to hype up Spider-Man: Far From Home, especially since a short clip from it is included in the extra content. Disney has done this before with their movies, pitting two of their movies back to back, with one serving to hype up the other. They did this with Black Panther and Infinity War last year, as well as this year’s Captain Marvel benefiting from its placement just before Endgame.

However, fans are not pleased with this re-release and feel cheated that they went to see the movie again expecting new content. The deleted scene is a Hulk related one, which didn’t add anything more to the experience. Fans were expecting a look at the deleted scene between Stark and an older version of his daughter Morgan, played by Katherine Langford – no such luck. Also, the extra content is labelled as cheap looking and of poor quality, coming across as a fan-made video rather than movie-studio produced content.

While the disappointment is palpable, Marvel didn’t promise anything they didn’t deliver, and Disney’s cash-grabbing ways is not unique to them. Re-releases are not an unusual thing. Avatar was also re-released, with 9 minutes of additional footage. Nolan’s The Dark Knight had the same treatment, just so it could reach the 1 billion dollar mark. Disney wants the milestone, because if it isn’t Endgame, then it won’t be anything else in its arsenal. The only thing potent enough this year is Star Wars: The Rise of Skywalker, but if we look to Star Wars: The Last Jedi’s earnings, which is about $1.32 billion USD, that is nowhere near the level of Endgame.

With Marvel phase 3 almost complete, it would be quite a while before phase 4 can build us up to anything like the ambition of Endgame. It remains to be seen if Disney has any other tricks to edge out Avatar. Even if they don’t, the re-release helps to keep the momentum for shows coming our way on Disney Plus, Disney’s streaming channel. Avengers: Endgame sets up the premise for the Loki TV series, as well as the miniseries built around Falcon and Bucky.

So if you are a fan and want to be a part of a history-making moment, head down to watch Endgame again, or encourage a friend who hasn’t watched it to give it a go. Just know that however big of a fan you are, the ultimate winner is always going to be Disney.