Any guesses as to who she was? 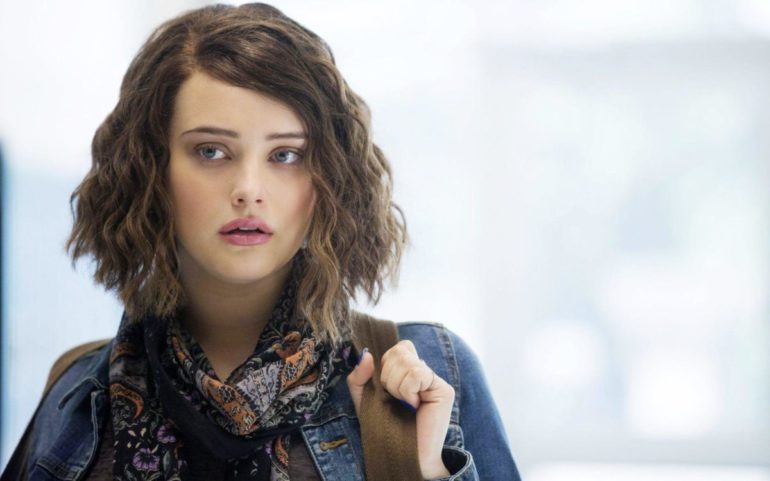 It has been a few weeks since the release of Avengers: Endgame. At this point, people who wanted to see it would have seen it, leaving room for spoiler news to come out of the woodwork. One such example is the revelation that Katherine Langford played an older version of Tony Stark’s daughter Morgan, but her scene was deleted from the movie due to time constraints and the already bloated narrative.

According to an article on Empire Online from a podcast interview with the Russos, when Tony snaps his fingers, he was supposed to be transported into a kind of way station, to have a final interaction with older Morgan, and have her blessing to move on. Think Harry and Dumbledore’s reunion in Harry Potter and the Deathly Hallows – Part 2, when the two meet at a ‘train station’ after Harry receives the killing curse from Voldemort.

However, this scene did not go down well with test audiences, who were confused as to why it was even in the movie. This is mainly because the audience never sees Tony form an emotional connection with this older version of Morgan, so there leaves no emotional resonance as a result.

In the movie we see Pepper take up the role of telling him it is okay to let go, which is a stronger choice given the well-established relationship between the two. The interaction between young Morgan and Jon Favreau’s character Happy also adds a nice touch to the funeral scene. Morgan’s request for cheeseburgers, which was a favourite food of Tony’s, does make us a little sad, but at the same time it reminds us that while Tony might be gone, some part of him leaves on through his daughter.

The decision to cut the scene is definitely a sound one, though this wouldn’t be the best of news for Langford. At least she can say she got to be the daughter of Iron Man, which has to count for something, even if she is a deleted one.