Where to Find Amazing Indie Books

I didn’t think too much about the publishers of the books I read until I started writing. Then I couldn’t stop thinking about them. Who will take a chance on this? Who publishes this kind of stuff? As a writer, if you can get to the point where you’re asking yourself these kinds of questions about publishing a book, then you’ve made it through the deeper existential concerns that come with writing one, so that’s to the good, but publishers can be as different from each other as monkeys are from oranges, and you may not see the differences until you go looking for them. Once you do, you’ll also find that it’s the indie presses who are the ones taking risks and pushing publishing to the edge. I took a few days looking across my shelves with an eye–and an index finger–out for indie presses that have impressed me.

John Hunt is, perhaps, best known for Zero Books, home of Eugene Thacker’s genius three-volume Horror of Philosophy, Owen Hatherley’s trenchant Militant Modernism, Nina Power’s provocative One-Dimensional Woman, and a hundred other books I’d like to read. But the publisher has also been developing its fiction imprints, Perfect Edge and Roundfire Books, with authors like Andrez Bergen, who at the rate he’s going, may get his own imprint, and Peter Tieryas Liu, author of Bald New World. (Full disclosure: Roundfire published my novel, Dark of the Center Line, some months ago, and you, gentle reader, should buy it.)

Founded by a writer and a sculptor to publish Poetry After 9/11 in 2001, Melville House continues to thrive, publishing fiction, nonfiction, and reprinted classics. For my money, the best things coming out of Melville House are The Last Interview series, which collects (surprise!) the last interviews given by, and other conversations with, writers like James Baldwin, David Foster Wallace, Philip K. Dick, Jacques Derrida, and others, and the Melville International Crime series, which is just what it sounds like, and includes some volumes by the ridiculously twisted Derek Raymond. I spent half of my summer reading Melville House books like it was my full-time job.

Two Lines Press focuses on international contemporary literature in translation. I don’t know much else about them, but if Joao Gilberto Noll’s Quiet Creature on the Corner is a representative selection of their catalog, I’m going to buy the whole thing. Noll’s novel sticks to the curls of your brain like a David Lynch film does to your retinas. I want to explore the world through Two Lines Press.

CCM, a press with ties to Entropy magazine, publishes some insane literature. Paul Curran’s Left Hand mysteriously showed up in my mailbox one day, or someone left it on my windshield, or it dropped into my yard after two airplanes collided over my house–it was something mysterious. This book digs into you like the back of a hammer. CCM is also home to Carolyn Zaikowski’s In a Dream, I Dance by Myself, and I Collapse, a novel that seems to stretch the definition of what a novel even is. Civil Coping Mechanisms is on the edge of the edge that indie publishing is on.

Wipf & Stock is an indie press based in the American Northwest which concentrates primarily on religion and theology. My favorite of their imprints is Pickwick Publications, which is, perhaps, a little esoteric for “general readers,” but has published some provocative and interesting theological studies: among them, Brannon Hancock’s The Scandal of Sacramentality, which conjures theology out of Chuck Palahniuk, J. G. Ballard, and Georges Bataille, as well as Bradley A. Johnson’s The Characteristic Theology of Herman Melville, which helped provide a whole other layer to my Melville obsession. Tripp York’s The Devil Wears Nada, published by Wipf & Stock’s Cascade imprint, uses a lighter tone to examine a search for God by attempting to find Satan. Really, he tries to find Satan.

As the name suggests, Wiseblood is interested in resuscitating the spirit of Flannery O’Connor in contemporary writing. In addition to publishing fiction, a gem among which is Andrew McNabb’s The Body of This, Wiseblood has also published some nonfiction pamphlets by Dana Gioia and James Matthew Wilson, as well as some lovely reprints of classics. 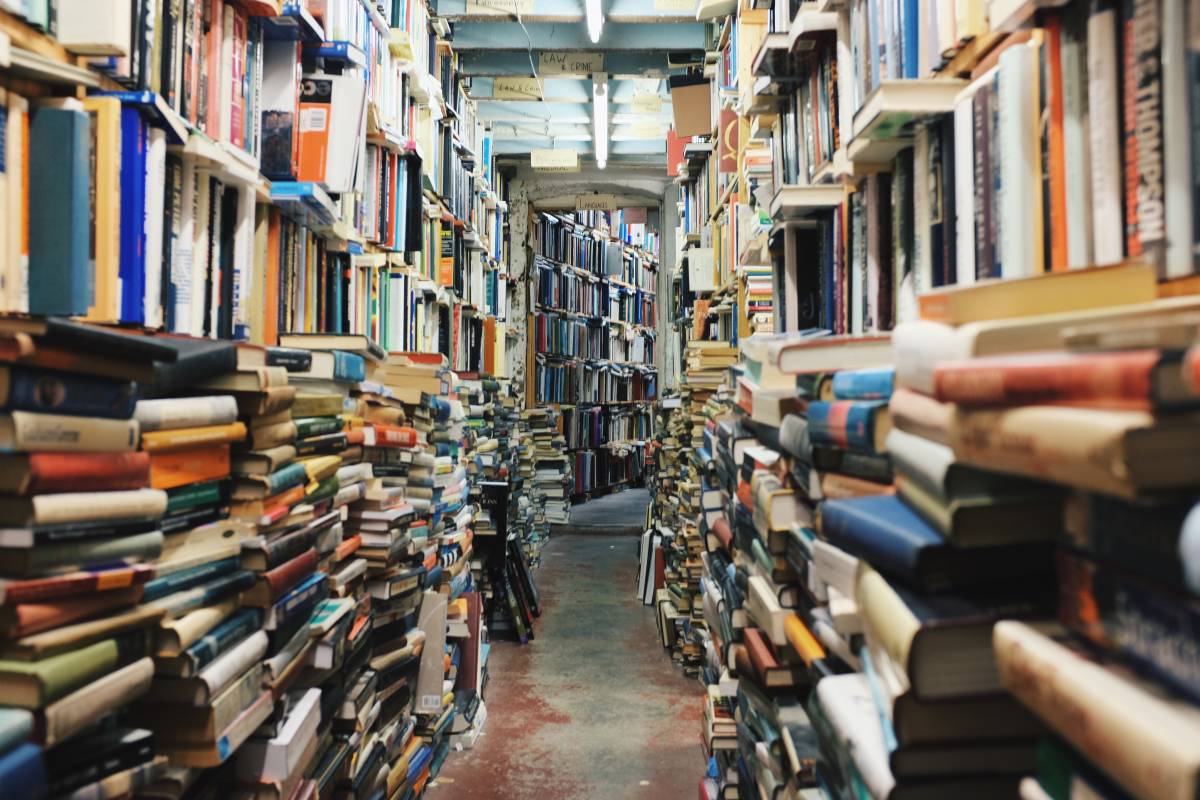 Living up to its name, Dark House focuses on horror, neo-noir, crime, the grotesque, science fiction, and the like. But just because it’s dark doesn’t mean it isn’t pretty. Paper Tigers, by Damien Angelica Walters, is a beautifully written gothic novel, and Steve Himmer’s Scratch is a remarkably weird, deep, and magical novel.

Red Hen Press primarily publishes poetry and literary fiction. They’ve got a solid reputation among the literati but aren’t afraid of books that press on into the land of odd, like Gaylord Brewer’s novel, Octavius the 1st and Charles Harper Webb’s book of poems, Amplified Dog. 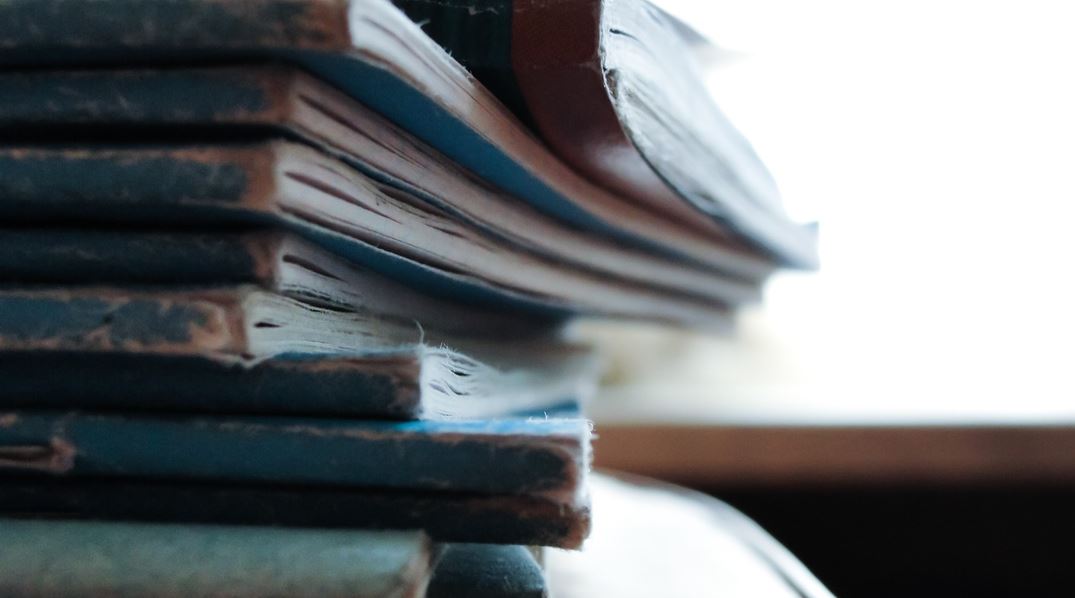 Philadelphia-based Lanternfish Press only began publishing in 2013 and only have a few titles out there, but the, by turns, amusing and disturbing novel The Afflictions, by Vikram Paralkar, made an early splash for them. Lanternfish is an indie press to watch.

Perhaps the most diverse catalog of academic nonfiction books on subjects in popular culture, history, and literature that you didn’t even realize people could write books about are published by North Carolina-based McFarland. One of these is my own study of philosophy and film, Masters of the Grotesque: The Cinema of Tim Burton, Terry Gilliam, the Coen Brothers, and David Lynch. By McFarland’s standards, this book is mainstream.

Independent publishing is a tough market to survive in, and it seems to push publishers to find readers through almost any means necessary, and maybe this is good. If they can last long enough, indies can develop identities like Grove, Verso, and Haymarket have, and meet readers where the big publishers cannot or choose not to. The indie presses keep reading interesting in a world where the giants so often seem to want to mold readers into one amorphous “reading public.” I, for one, would rather not become amorphous.