Plenty of bad cockney accents for you. 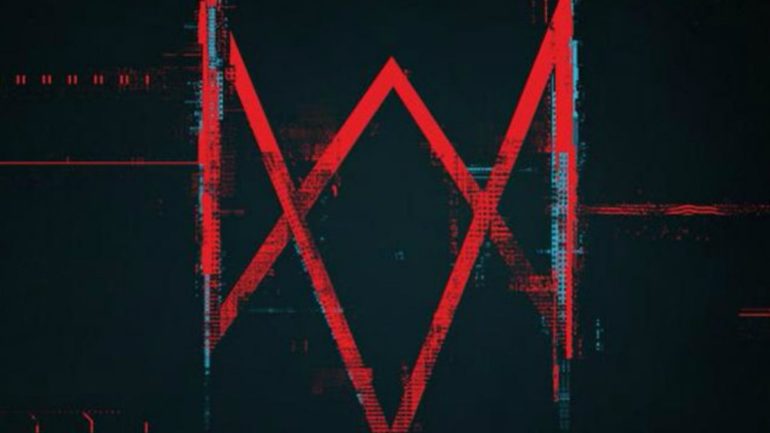 Watch Dogs Legion has officially been revealed as part of Ubisoft’s E3 Conference, and it basically confirms the details from the leak a few days ago. Legion will be set in London, and will see DedSec taking on a new faction in the form of Albion, who have pretty much established an authoritarian rule over England’s capital. Check out the gameplay walkthrough from the conference below.

The walkthrough also confirms that players will be able to recruit every single civilian you see to DedSec’s cause, with each new playable character bringing with them their own set of abilities. Yes, you can play as an old woman and infiltrate Scotland Yard, and yes, it looks as awesome as it sounds.

With permadeath being applied to your cabal of recruits, it gives Watch Dogs Legion an interesting, roguelike-esque element that should distinguish the game from other open world sandboxes on the market. We’ll have more details about the game in the coming months before its launch on PS4, Xbox One, PC and Stadia on March 6th 2020.