Where to Watch Community 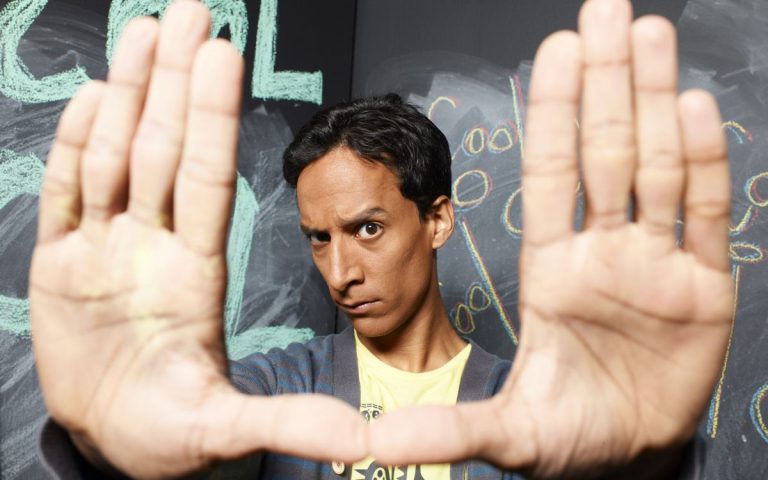 From the big old brain of Dan Harmon that would also co-birth hit cartoon series Rick and Morty on Adult Swim, Community has ended up becoming one of the most acclaimed and respected sitcoms of the past twenty years.

Self-referential, meta and beloved of comedy nerds everywhere, the Oregon-based hit has made an indelible mark on the pop-cultural landscape (while also poking a few holes in it in the process). Boasting six seasons of relatively consistent quality (you can give season five a miss), Community has a wealth of incredible content for newcomers and devotees alike to devour.

Due to its immense acclaim and large number of episodes, Community has never fallen from the public psyche, its popularity only bolstered by the fact that the cult smash can still be found on a number of streaming services both in the UK and the US. If you have access to practically any streaming service around and a stable broadband connection, delving into the world of Greendale Community College should be as easy as passing fourth grade.

Here’s where to watch Community.

Watch Community In The UK

For UK fans, Community can be found on Netflix UK, Amazon Prime and on DVD/Blu-Ray.

Watch Community In The US

For those resident in the United States, Community is available to watch on Hulu, Amazon Prime US and Netflix, as well as on DVD/Blu-Ray.

READ NEXT: What Happened to Community?