Some big DC games in the pipeline. 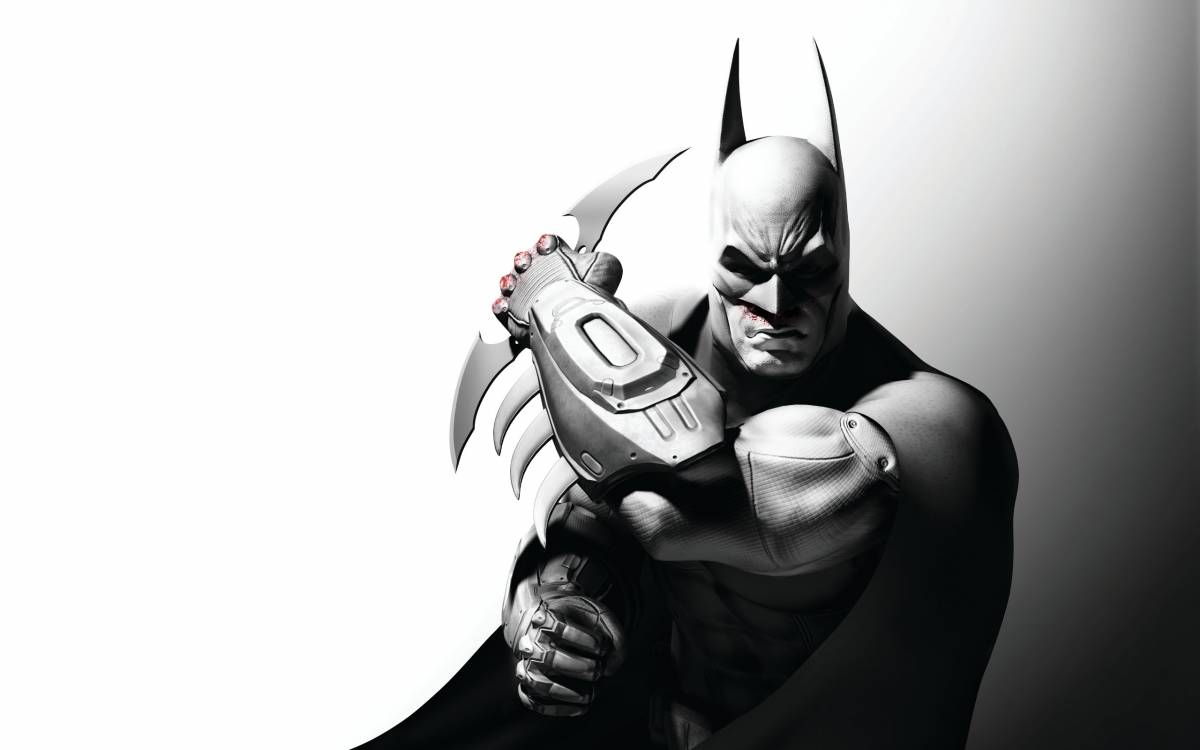 Some domain names have been found that reference two upcoming DC games that could be in the works over at Warner Bros. The domains were found by ResetEra user DriftingOrbit, and are all registered by MarkMonitor, the company that currently holds the domain for WBGames.com.

The three domains in question are for suicidesquadgame.com, suicidesquadkillthejusticeleague.com and gothamknightsgame.com. The first two domains points to the existence of a Suicide Squad game of some kind, which could be in development at Rocksteady. Meanwhile, Gotham Knights would line up with the WB Montreal game that’s been teased, which will reportedly feature The Court of Owls. Leaks have also suggest it’ll be a co-op game that features the entire Bat Family, which would certainly put the Knights in “Gotham Knights”.

DC themselves have announced they’ll be hosting the DC FanDome event in August, which is dedicated to all things DC, and Warner Bros. Games will be appearing amongst the line-up, so it’s likely we’ll hear more about any potential Suicide Squad or Gotham Knights game in a month and a half. Are you excited for some new DC games? Sound off in the comments.