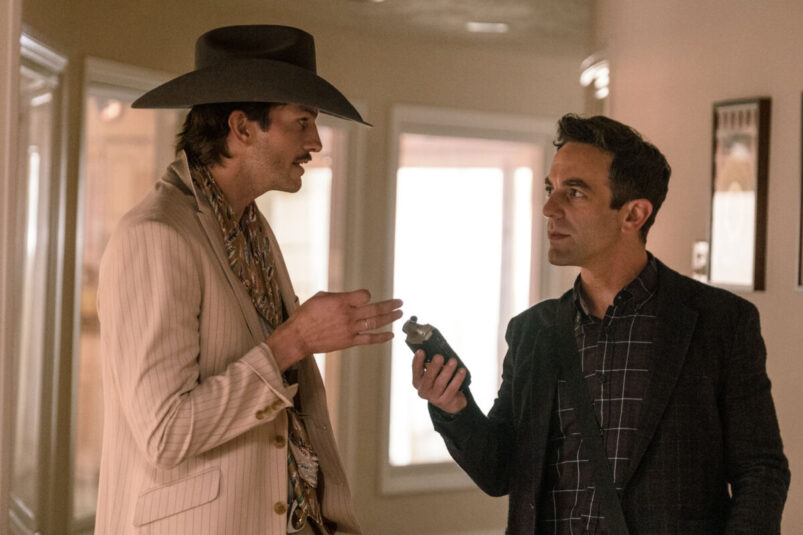 Ben Manalowitz (B.J Novak) is a writer for The New Yorker, who’s hoping to make his foray into the podcasting scene. He tries pitching some of his ideas to this well-known podcast producer Eloise (Issa Rae), who feels that his ideas have potential but turns him down because there isn’t a central narrative to string all his ideas together. After all, people don’t tune in to podcasts for ideas, they want stories, and Ben hasn’t quite worked out what his story is yet.

After a casual hookup one night, Ben receives a call from Abilene’s (Lio Tipton) brother Ty (Boyd Holbrook), who informs him that Abilene died from a drug overdose. There’s also some confusion involved, since her family thinks he’s her boyfriend. Finding himself unable to correct that piece of misinformation, Ben travels to Texas for her funeral, and discovers a mystery involving Abilene’s death.

Novak is triple-hatting for this one, as star, writer and director. The writing is great, so clever and witty, and I love the layers that unfold as we get deeper into the film. Was Abilene murdered, or is all this chatter just conspiracy theories? Novak keeps us guessing till the end, but the title alone should give viewers a sense of how it pans out.

At the center of it all is the drifting, disconnected ways of the society we live in now. This is made clear from the opening moments alone, with Ben and John Mayer (yes, that John Mayer) conversing about the rationale behind playing the field and dating around. They form an echo chamber of sorts, agreeing with each other “a hundred percent,” but then Ben returns to an empty house and has sex with a woman whose name he doesn’t even know. Despite the numerous connections in his phone and inbox, he has never allowed himself to truly connect with the people around him.

As he goes around town, recording all these colourful characters and their stories, we begin to understand why podcasting has become so popular of late. People are eager to share about their lives, to leave a record of themselves behind after they pass on. Considering the sheer content that exists now in the podcasting space, is any of this meaningful? Abby’s sister Jasmine (Dove Cameron) just wants to be famous, and isn’t really focused on the “how”. Ben wants his life and name to mean something, but is he telling Abby’s story for fame or is it for her?

As he gets pulled into telling her story for his podcast, there is some lamenting over never allowing himself to get close enough to see all these other sides to her. He starts off seeing her family and his relationship with them as purely transactional, but as he stays with them and gets to know them, he truly starts to see the value of stories and the way they build connection. There’s a transformation here, with Ben becoming less distant and more connected with the people around him as the film goes on. He starts to care about Abby and her family, and even though he has enough material for his podcast, he’s still driven to know what happened to her.

To people looking in from the outside, Abilene is a mere statistic, one of the many who overdose in the area they call the “afterparty”. But for the people who knew her and loved her, there’s so much more to the story. At the end of the day, Ben was able to see that too.

READ NEXT: 12 Movies Like Battle Royale You Should Watch 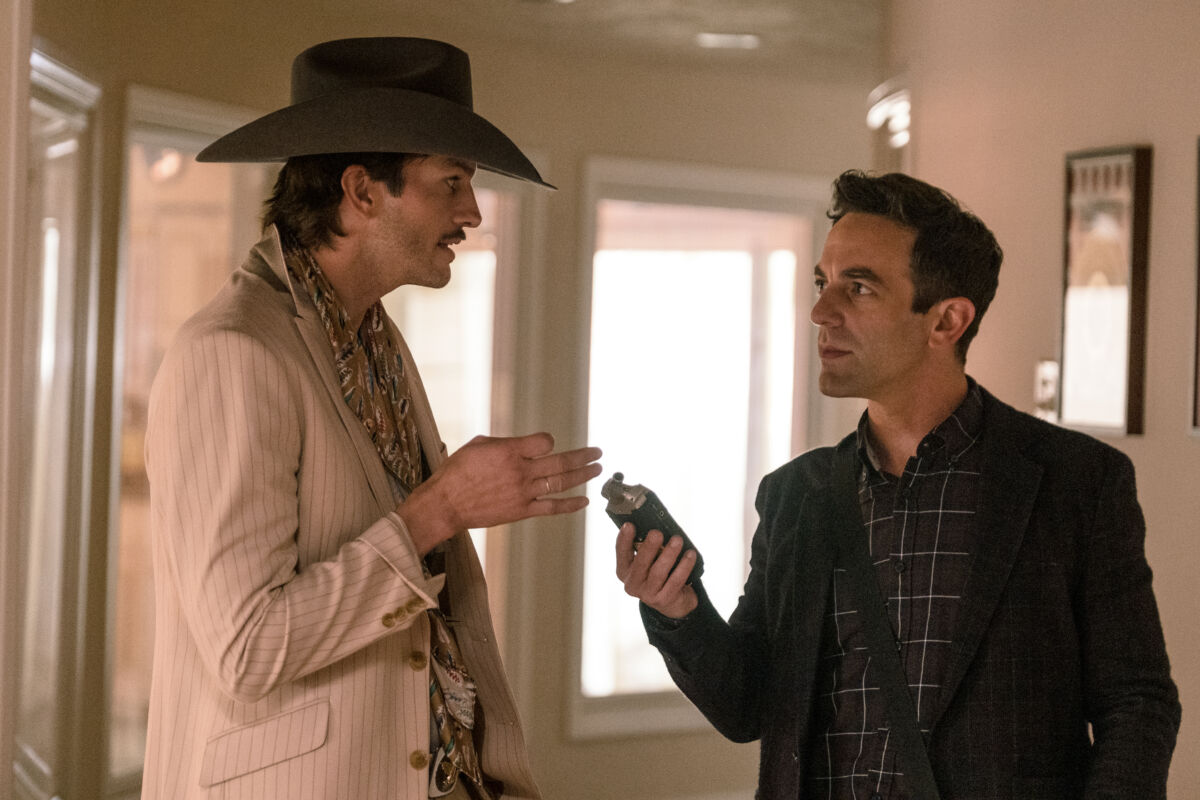 Verdict
A thoughtful film about the importance of the stories and myths we tell.
8
Cultured Vultures is a pop culture website established in 2013 covering all things gaming, movies, and more. We eat your words.
All The News On The Biggest Games