What Is Variable Rate Shading? 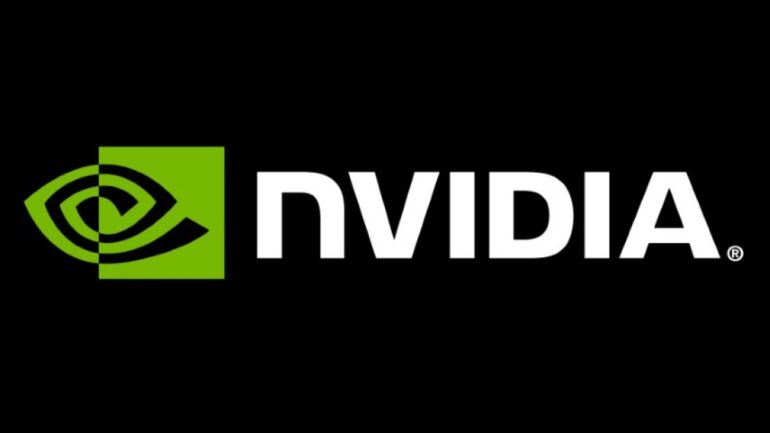 Variable rate shading, or VRS, is a type of rendering technique. It’s used by Nvidia’s graphics cards based on the Turing and Ampere architectures, as well as Intel’s Gen 11 graphics architecture.

Variable rate shading works with games and software developed to support the technology by putting less pressure on the GPU being used to run those programs. You can see the visual and performance differences in this video uploaded to YouTube by 3DMark.

AMD also has its own alternative called FidelityFX Variable Shading, or VS.

How Does Variable Rate Shading Work?

Developers can decrease the visual fidelity in particular sections of the frame, which is in turn less demanding on the machine’s graphics card. Less demand on the GPU boosts overall frame rates and provides lower-end GPUs with the ability to run games better than they could without VRS.

Variable rate shading is supported by DirectX 12, which is a group of APIs made by Microsoft to communicate with a PC’s components for rendering 2D and 3D graphics, video rendering, and audio processing. It also works with Direct11 X, OpenGL, and Vulkan. Unity and Unreal Engine both support VRS, too.

Shaders in older generation consoles, like the Xbox One and PS4, were applied to each and every pixel that was on the screen. This meant that every single object in the frame was rendered the same way, whether it was the center of the player’s attention or somewhere in the distance or in the peripheral.

This was great for scenes with stunning graphics in 4K that you were looking directly at, but it was a waste of GPU power when used on an object or section that didn’t require the player’s focus. Variable rate shading effectively solves this issue. Games that run on consoles with VRS will look and perform better.

Xbox Series X & S both include patented VRS technology. This isn’t surprising considering that Microsoft had a hand in developing variable rate shading for Direct12 X. Any properly-equipped PC is able to support VRS, as well.

READ NEXT: What Is DDR5 In Video Games?