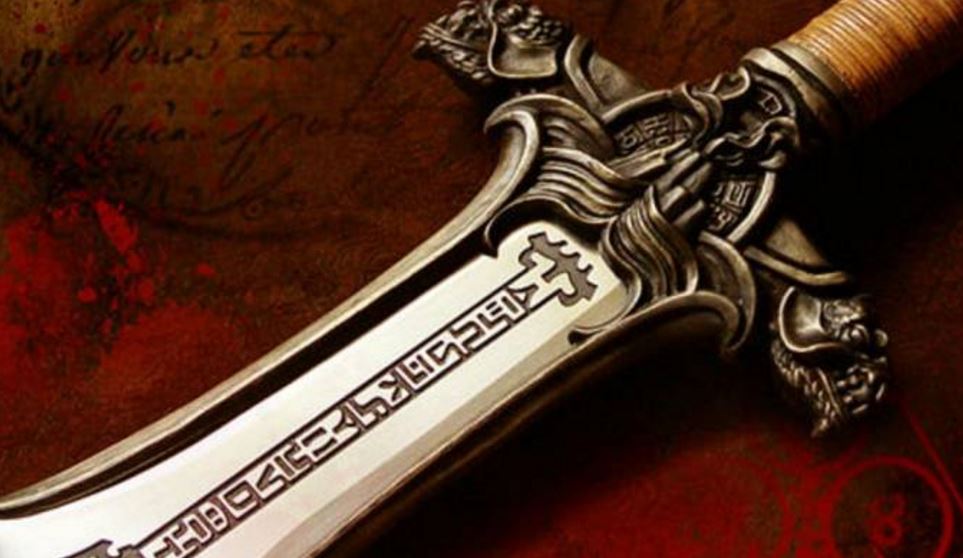 Perry Lake takes inspiration from Bram Stoker’s Dracula and rolls back the centuries to the birth of the prince of darkness. The list of thanks and resources is quite extensive in the index – this is one well-researched book!

Vampire Wars draws upon many historical accounts and stories, which gives it a real sense of authenticity. There’s barely a main character that doesn’t have an alternate name, depending on the location in the world and who is present. From being called the devil himself, to Vlad Draculea, there’s a real sense of love for the horror and craft of these stories.

“Vlad remembered the goddess from the last night of the Scholomance when she offered him her blood to drink. She had given him life everlasting that night, thus making him her servant forever. He looked about at the others in her train, and it was obvious they withheld their exuberance. Some were ghastly and tattered and little better than the bestial bloodsuckers Vlad had encountered on his journey here. Others, though gaunt, displayed obvious refinement and intelligence, but they did not mask their contempt. A few of them were monsters, plain and clear. Why… there was even a horse!”

Technically, the book is written as a series of chronological short stories. If I was to be critical, I wasn’t sure what this achieved other than as a stylistic choice. The stories run in order on the timeline, but many begin by repeating information we already know, such as character names and their relation to one another. Even their histories sometimes. Thankfully this dropped off as I got deeper into the book, and I became more engaged because it was less disjointed as a result.

There’s a playful horror and a borderline disdain for the virgins and other sacrificial lambs – an arrogance – which is a perfect reflection of Dracula (since he doesn’t have a real one). From his early rising, it is plain to see that he only has one thing on his mind, the domination of the undead, to rule them all. In his defence, the queen, the oldest living vampire, did proclaim “It is my will that all the legions of the Undead should serve Vlad Draculea forever as my king on Earth.” So can you blame him?

“Our victory over Vardalekos will not soon be forgotten,” said Vlad Draculea, one frosty night, late in 1564, “And I have the Czar under my control. T’is high time to act—to expand my demesne into the realms of the east.”

“Is such wise, milord?” asked Doctor Faust, seeing that Vlad overspoke himself once again. “True thou hast made much progress in Europe, yet Ivan the Terrible is, in fact, quite out of control.”
Vlad the Impaler sneered at the undead alchemist. Faust, who had resurrected Vlad only to become his slave for all eternity, cowered.

is an inventive and entertaining tale of Dracula’s many ups and downs. If you think he has it all his way, you would be mistaken – those who sleep by day have no idea of the war that is being fought by night, unless they become dinner, of course. Perry Lake’s writing is believable and consistent in its language. I would be interested to see if the same archaic language is used in the future books, as we come closer to present times. There are more in the series, so don’t expect a solid conclusion, but if you enjoyed Bram Stoker’s Dracula, and enjoy the underworld of the undead in general, this series is definitely one for you. Be sure to check it out here.

Verdict
Copy provided for review purposes
7.5
Cultured Vultures is a pop culture website established in 2013 covering all things gaming, movies, and more. We eat your words.
All The News On The Biggest Games