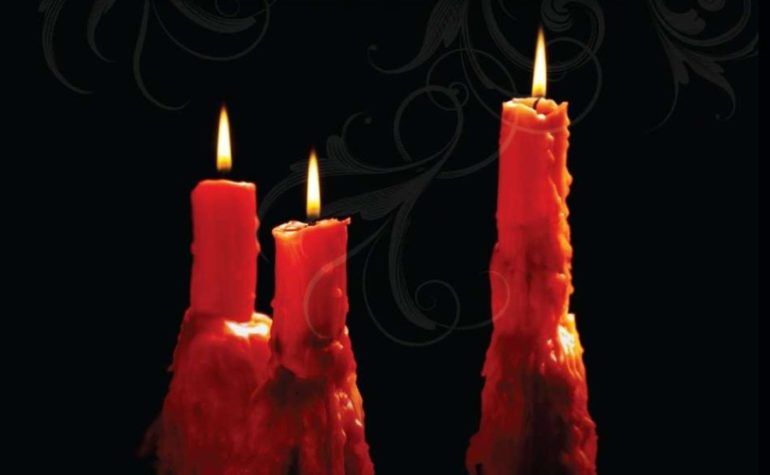 Beginning with her successful debut novel in 1976, Interview with the Vampire, Anne Rice has gone on to pen an additional 14 novels in the vampire universe she has so lovingly and painstakingly created. She’s crossed her vampires over with her Lives of the Mayfair Witches series, started a spin-off series called New Tales of the Vampires, and seen her work adapted into feature films, with varying degrees of success.

One of the central things that has made the Vampire Chronicles such an enduring fictional universe is the uniqueness and originality of what it means to be a vampire in Rice’s series. Leaning hard into the early romanticism that followed Bram Stoker’s Dracula, Rice crafted a world where vampires were beautiful, irresistible, sensual, and almost unanimously bisexual.

On the flip side, they could also be horrifically cruel and terribly vicious. Indeed, the wildly disturbing nature of the series is one of its most shocking qualities. A notable scene in Queen of the Damned sees the eponymous Akasha walking across the back of another vampire until she’s crushed him into pulp. In Rice’s latest novel, Blood Communion, a vampire is decapitated, and his still living head smashed against a mantle until it’s nothing but a dripping sack of bone fragments.

This juxtaposition between such scenes of ethereal love and lurid sensuality, balanced with scenes of such intense and gruesome violence, creates a feeling entirely unique to Anne Rice and her Vampire Chronicles. Few writers, particularly in the horror genre, have developed such an in-depth and ever-expanding mythology for their characters to live in.

The chronicles begin in 18th century Louisiana before moving backward to 17th century France. From there they go back 6000 years to ancient Egypt, and the first vampires. From ancient Rome, to heaven and hell, and even to the mythical realms of Atlantis, Rice has taken her growing cast of immortal miscreants to places unimaginable to readers of the first novel.

Of course, one character undoubtedly stands out amongst her vast cast of the damned and the undead: Lestat de Lioncourt. Easily one of the most famous literary characters of the 20th century, the self-styled “brat prince” has evolved from a deliciously evil villain, to reluctant antihero, and even full-on savior of his species as the series has gone on. This enduring evolution of Lestat’s characterization is part of what has allowed the Vampire Chronicles to continue with such unabashed success for nearly five decades. 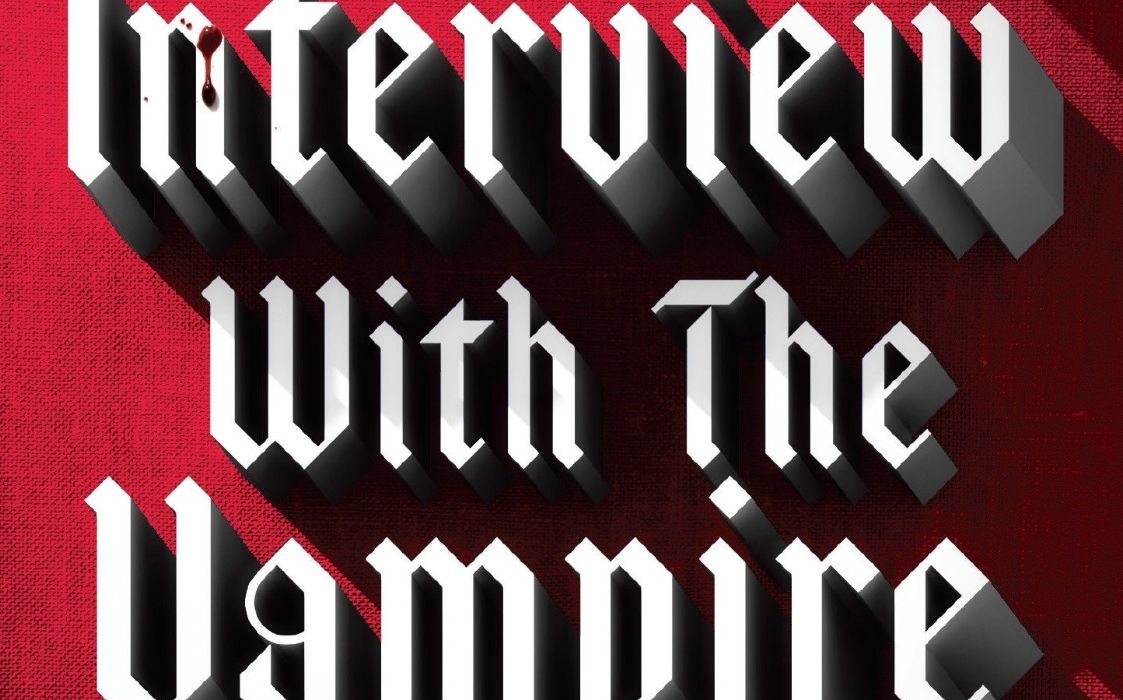 Though other novels in the series have followed, and been narrated by, other chief characters like Armand, Marius and Pandora, it is Lestat’s enduring presence that creates the throughline for the series, ensuring that readers always have a central force to ground them in this world, time and again. In a series with as much history and mythology as The Vampire Chronicles this is vital, particularly when you consider how many characters there are to keep track of.

With the several new characters introduced over the course of the last few novels, the main and extended cast of characters include roughly 40-50 cast members, even with the many deaths that have occurred over the course of the series. Lestat, as the sun of this preternatural universe, creates a solar system for other characters to orbit in and around. While we might sometimes venture to another planet for part of, or even an entire book, Lestat will always emerge at one point or another to take control and realign the narrative.

There are other unique elements to Rice’s particular brand of immortality and sanguine delights. While many authors have gifted their vampires with advanced, even magical, abilities, few have offered such a wide breadth of attainable power for these creatures. On top of supernatural strength and the ability to read minds, many of the denizens of The Vampire Chronicles boast the power of flight, the gift of telekinesis, and the fiery skill used to set fire to and incinerate one’s enemies simply by looking at them.

Further, few other writers have gone into such depth and scope as Rice has with what the rules are for vampires in her world. For example, the characters of the Vampire Chronicles can’t eat, drink or have sex in traditional ways. Sex is swapped out for the sensual act of sharing one’s blood, an element that also takes over sustenance, obviously. Her vampires also undergo a body death when they accept the dark gift, expelling all mucus, urine, feces and other “human” substances in the process. Blood is their only fuel, and it serves every function in their physiology, with the heart and the brain being of equal importance when it comes to keeping a vampire in a living state.

Rice’s vampires are also completely paralyzed during the daylight hours, falling into their own version of sleep, regardless of the place, inconvenience, or situation in which they find themselves. Even the methods with which they can be dispatched differ from most traditional sources. The strongest of Rice’s vampires must be torn limb from limb and have their remains burned in a fire in order to ensure that they won’t return, and even then, some come back as wandering spirits, living on without bodies to inhabit or purposes to fulfill.

While some fans have balked at these many additions, detours, changes, and evolutions of The Vampire Chronicles over the years, the series remains an enduring fictional universe with millions of fans worldwide. An upcoming TV adaptation has been shopped around to HBO and Hulu, with Rice ensuring that there are upcoming developments which are certain to please longtime fans of the series. Where the books, and eventual adaptations will go from here remains a mystery, but fans can rest assured that the tales of The Vampire Chronicles will continue, in one form or another, for many more years to come.