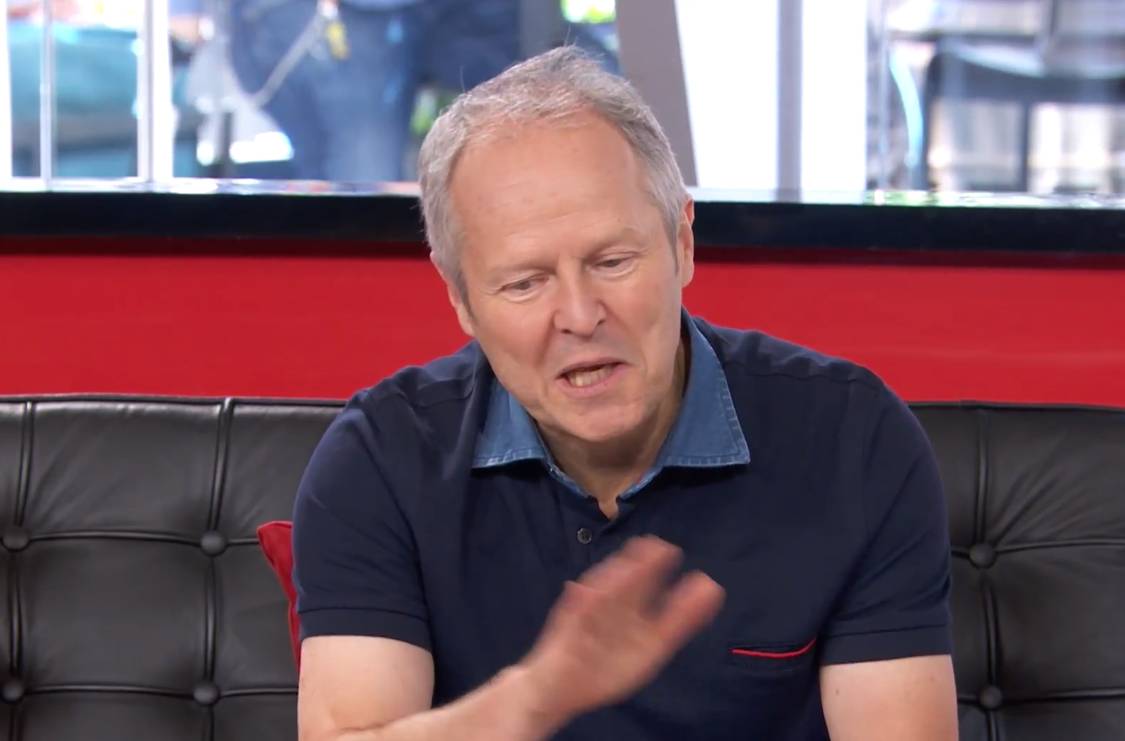 Despite rumours and it supposedly already leaking thanks to a notorious Canadian retailer, Splinter Cell didn’t sneak its way into Ubisoft’s E3 2018 conference with it not closing out the show as expected.

With an outpouring of disappointment from fans to contend with, Geoff Keighley sat down with head of Ubisoft, Yves Guillemot, during the official YouTube livestream of E3 to ask him where it was at.

And the signs are promising, though hardly concrete as to the when and what.

“So we love the brand first. We, er, we really, er, want to come back with it at some point but I can’t say much today.”

Here’s some video of the excerpt, apologies about the distinct lack of frames:

While it may not be the news we wanted to hear, Yves acknowledging that it’s a brand that’s important to Ubisoft is a telltale sign that something is in the works. Two years ago, Bethesda said the same about Rage and The Evil Within sequels and look where they are now.

The last time we saw Sam Fisher was during a special event in Ghost Recon Wildlands and the last time he had his own full game was Blacklist back in 2013. Poor sales against expectations have made Ubisoft put the franchise on ice for now, but judging by the clamouring for a new Splinter Cell, they won’t struggle this time out.