The Tom Clancy franchise is getting a new spinoff following commercial success. 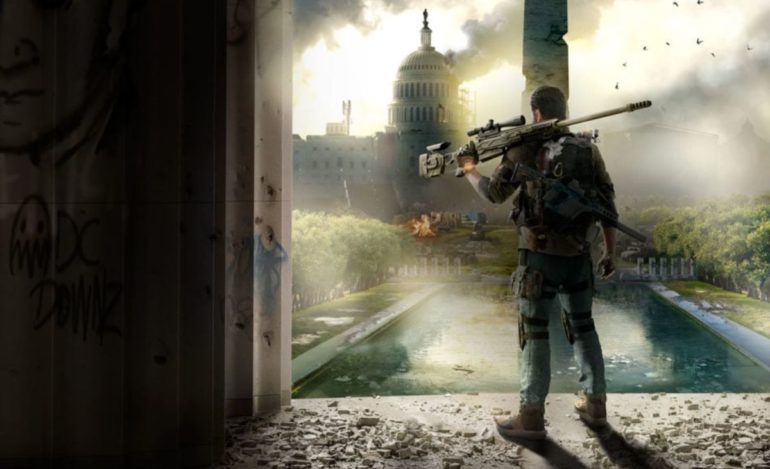 Ubisoft announced in a press release today that, following the commercial success of The Division and The Division 2, they are developing another game in the acclaimed Tom Clancy’s The Division franchise: The Division Heartland,”a free-to-play game set in The Division universe.”

The Division Heartland is being developed by Ubisoft’s Red Storm studio, which previously developed multiple Tom Clancy-affiliated game projects going as far back as 1997. Red Storm also worked on both The Division and The Division 2.

While details on Heartland are scarce within the press release, it does mention that the new game “is a standalone game that doesn’t require previous experience with the series but will provide an all new perspective on the universe in a new setting.” Whether it will be The Division’s take on a battle royale, or some other style of action game, remains to be seen.

What’s happening with The Division?

In addition to the announcement of Heartland, The Division is also coming to mobile platforms for the first time, with details on when and where it will be available to come at a later date.

Ubisoft Massive and Ubisoft Bucharest are working on more additional content for The Division 2. While no specific details were given, the press release did promise “this update will include an entirely new game mode for The Division franchise and new methods for levelling your agents with an emphasis on increasing build variety and viability.” This additional content is slated for release in late 2021.

Beyond the world of games, The Division has a film adaptation in the works from Netflix and Ubisoft film and television. The film will be based on the first game, starring Jessica Chastain and Jake Gyllenhaal and directed by Rawson Marshall Thurber.

There is also a novel set in the Division universe coming from publisher Aconyte, “set after the events of The Division 2 and explores how the Outbreak affects different regions of the United States as agents fight to secure supply routes.”

Ubisoft is very intent on building The Division as a transmedia franchise, with cultural presence in video games, film, and even books, with other projects slated to come as the rollout of The Division Universe continues.

READ NEXT: Ubisoft Forward Event Announced For During E3 2021