Twin Mirror Launching This December On PC, PS4 & Xbox One

Mirror, mirror on the wall. 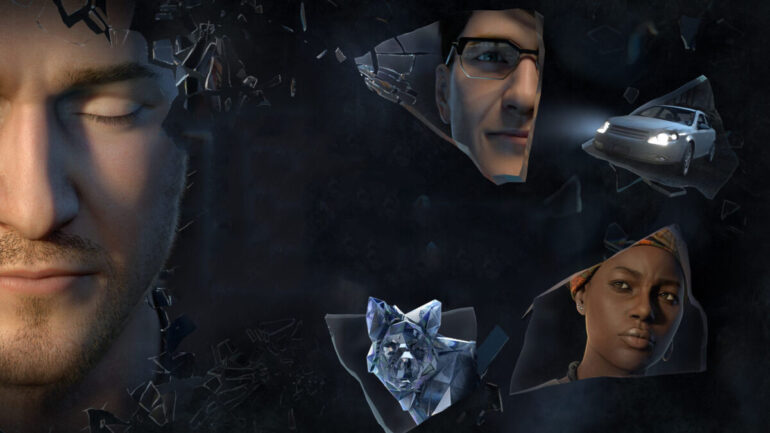 Dontnod’s next project, Twin Mirror, will be launching on December 1st for PC via the Epic Games Store, PS4 and Xbox One, marking Dontnod’s first self-published title in the company’s history. Check out the release date trailer for yourselves down below.

A psychological thriller, you control Sam Higgs as he returns to his hometown of Basswood, West Virginia for a funeral. While home, Sam stumbles upon some mysteries surrounding the town’s past, using his skills as a former investigative journalist, but he’ll be caught between a desire to uncover the truth and the desire to reconnect with his relatives. Players will also be experiencing Sam’s Mind Palace, which will allow players to relive Sam’s memories and deduce the course of the game’s events.

Interestingly, Twin Mirror has only been confirmed for a PS4 and Xbox One release when it comes to consoles, with no news as of yet regarding any next-gen upgrades. Fingers crossed we won’t be forced to buy the game twice to enjoy some next-gen benefits.