Ghostrunner Launches On PS4, Xbox One & PC This October

Consider it a cyberpunk appetizer before Cyberpunk 2077. 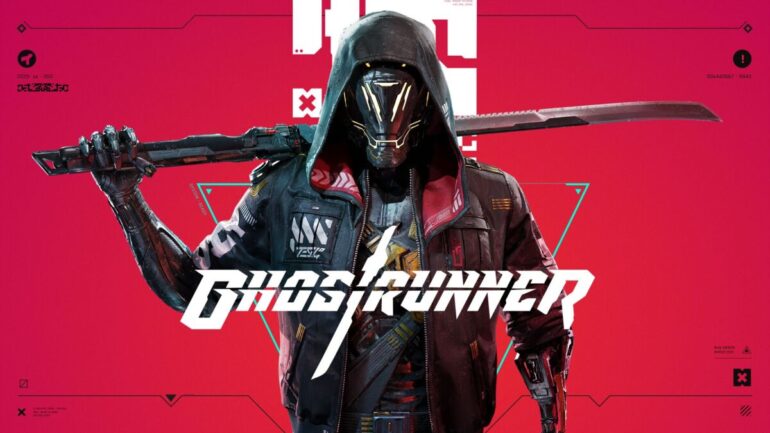 One More Level Games have announced that their cyberpunk slash ’em up Ghostrunner will be launching on October 27th for PC via Steam, Epic Games Store and GOG, PS4 and Xbox One, making it the perfect game to play while you wait for Cyberpunk 2077. Check out the pre-order announcement trailer below.

Ghostrunner sees players attempting to scale the Dharma Tower, the last surviving settlement in a world devastated by a huge cataclysm. Of course, it’s a settlement ruled by an iron fist, so you’ve decided to murder your way up to the top, slicing through everyone silly enough to stand in your way. Ghostrunner will feature one-hit kill gameplay mechanics, and plenty of enemy types and parkour sections to ensure you’re always at the edge of your seat.

Players will be able to pre-order the game ahead of release, with Steam and PS4 players enjoying a 20% discount while Xbox One owners will be privy to 10%, though considering the game will only cost £25 anyway, an extra £2.50 isn’t a big loss. It’s worth noting that the PS4 discount is only for PS Plus subscribers too, but pre-ordering will net you two exclusive katanas.

No word yet on how next-gen upgrades will work, if they’ve even been planned, but with the game’s launch so close to the release of next-gen consoles, you have to imagine there’s going to be something in the works. That being said, with 505 Games, who have become infamous recently for their handling of Control’s next-gen upgrade, involved with the game’s publishing, anything could happen.

READ MORE: 20 Best Cyberpunk Games You Should Plug Into