A stylish and highly informative volume of television history. 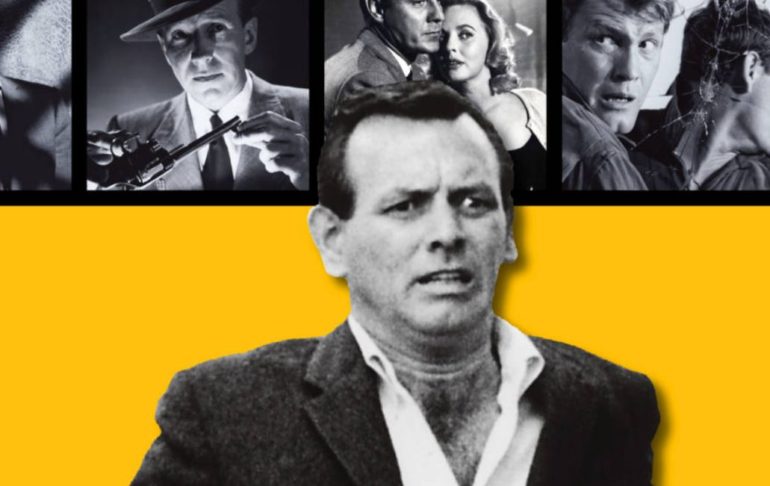 Where there is no light, one cannot see, and when one cannot see, his imagination starts to run wild. He begins to suspect that something is about to happen. In the dark, there in the mystery.

Allen Glover, author of TV Noir: Dark Drama on the Small Screen, has spent a large part of his career creating exhibitions about cultural icons such as Orson Welles, David Bowie and Ingmar Bergman. I can well imagine that the creativity required to make engaging displays have prepared him well for this book, which claims to be the first complete study on the subject of TV Noir. I can’t say for sure if that’s true, but I do know TV Noir is a very thorough and engaging book on the topic. Glover has made the most of having pages and pages to fill instead of exhibition boards.

Glover begins with a history of the genre of noir, and the earliest ‘teleplays’ that aired post World War Two, when the actors were performing live as though in a theatre, and moves through the 1950s and 60s when Alfred Hitchcock himself was making noir for television, and almost decided that Psycho was going to be aired on TV and not shown in cinemas at all. At TV noir’s height, Hollywood was renting out backlots to TV productions in order to make ends meet. The relationship between the movie and TV industries has always been as nebulous and shifting as it is now, or so it seems.

Glover’s real strength though comes in when he focuses on one particular show, and dedicates a whole chapter to its analysis. His pages on The Twilight Zone are a detailed and thoughtful exploration of some of the most famous episodes, and the show is clearly a passion for him. (One of Glover’s exhibitions was on The Twilight Zone creator, Rod Serling, so he’s certainly a fan.)

You should absolutely not be fooled by the large glossy pages of this book. It is not your usual coffee table fare. This is a serious academic study, in a way that books of this kind often aren’t. You won’t skim through it in an afternoon. That being said, you should absolutely take the time to linger over the photographs that have been selected; my favourites are the behind the scenes photos of early television productions, back when the genre – and TV itself, really – was fledgling.

Glover ends with ‘putting TV noir in context’, drawing parallels between the noir of the 40s and 50s, and the TV we watch today. Noir’s influence is still alive and well today, from the absolute modern noir classic, Batman: The Animated Series through CSI and The X Files, to Breaking Bad and Prison Break. We have such strong images of noir as a genre – the hardboiled detective in the cloud of cigarette smoke – that we could forget that the opening credits of CSI, with the dark nights and flashing torches, are just as heavily influenced by it.

Glover’s book combines the academic text and the images so seamlessly that I’m surprised there haven’t been more books such as this, as they certainly make the scholarly nature of the work much more visually engaging, and easier to follow. His history with exhibitions has certainly helped him here. 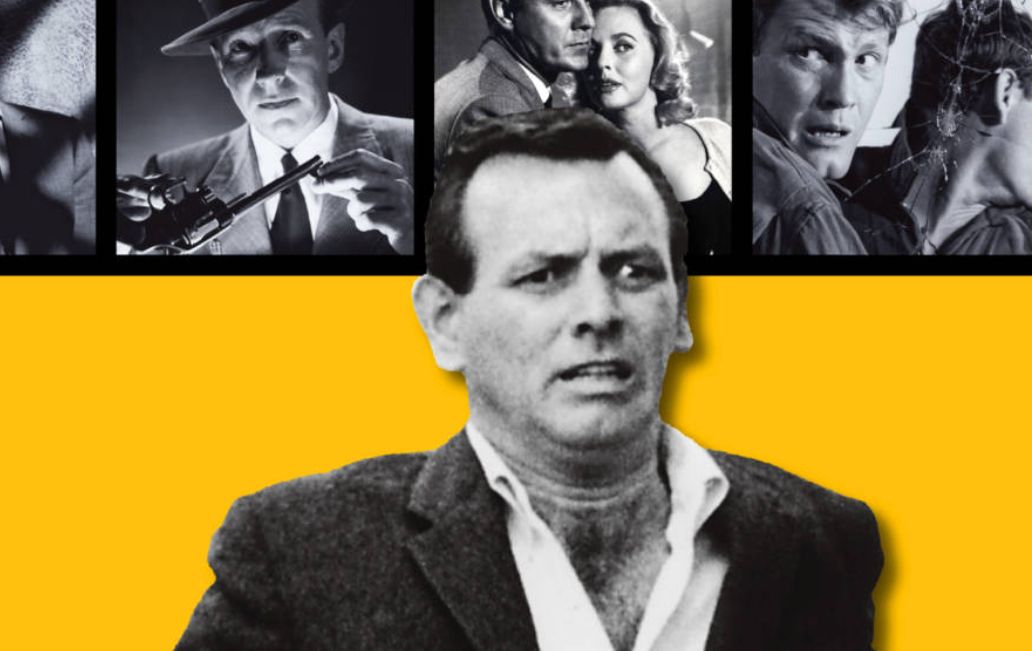 Verdict
Glover really knows his stuff - not just the genre, but also how to present a really good read.
9
Buy on Amazon
Cultured Vultures is a pop culture website established in 2013 covering all things gaming, movies, and more. We eat your words.
All The News On The Biggest Games