How To Turn Off Xbox Screen Dimming 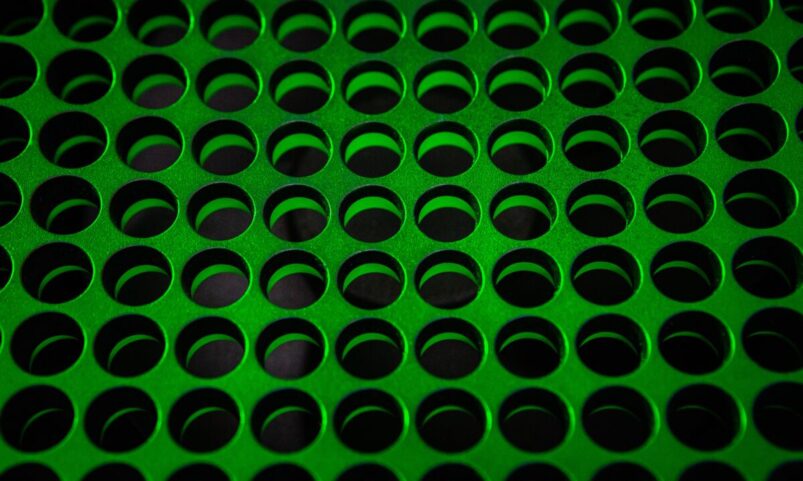 If you’ve ever been watching a cutscene on Xbox One or Xbox Series X & S, you’ve no doubt encountered a slightly annoying problem: the screen going dim as the console thinks you’re no longer player, meaning that you have to keep flicking a stick to remind it that you’re active. It’s a bit of a hindrance, but it’s also quite the easy fix.

To turn off screen dimming on your Xbox, simply go to Settings > Preferences > Idle Options.

Then, on the option on the right, set the timer until 60 minutes.

While you can’t actually outright disable screen dimming on Xbox, it’s very unlikely that you will be watching cutscenes for that long without touching the controller. Not even the Metal Gear Solid games have cutscenes that are that long.

As you can see, it’s not too tall an order to be able to change screen dimming on Xbox, though it isn’t initially where you think it might be in the game’s settings. If you’re wondering how to play Xbox games early or which games support touch controls, we’ve got you covered.

READ NEXT: PS5: How To Add More Games To The Home Screen