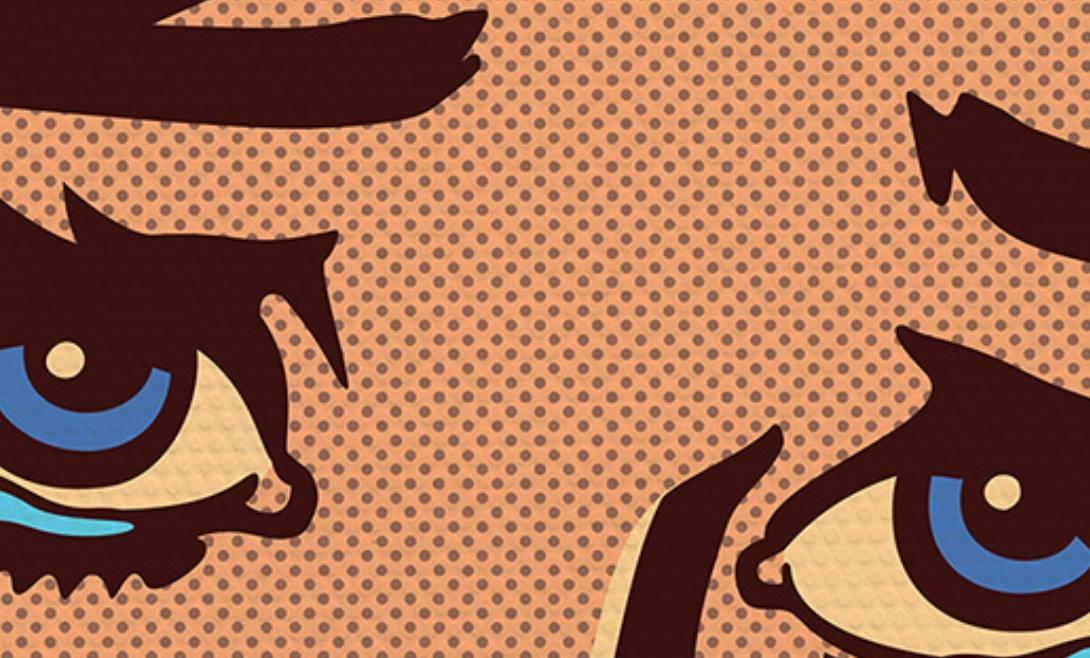 As the subtitle says, Tragedy Queens is an anthology of stories inspired by the music of Lana Del Rey and the writings of Sylvia Plath. Given that, one would think that the stories are all tragedies, romances, or confessional fiction. There are stories like that here, but there are also crime, horror, and darkly humorous stories in it, giving the anthology a wide range.

Any expectations that these would all be stories about depression, romance, and suicide are broken in the first story, “The Blacklist” by Kathryn Louise. A model named Lola arrives at a man’s house for a private photo shoot, only for the photographer to show himself to be a huge creep. Lola, however, reveals that she was expecting such and proceeds to punish him appropriately. This noir revenge tale is an engaging read and left me curious what the rest of the anthology would hold after finishing it.

“Pipedreams” by Devora Gray is a story one would more immediately associate with Plath and Del Rey. Told in second-person, the story is about a young woman and her boyfriend making a suicide pact and using the exhaust routed into their car’s interior with a rubber hose while they drive. The story flashes back to the young woman’s past and her relationship with her boyfriend. She soon realizes that she doesn’t really want to die. The story is well-crafted and full of powerful moments mixed with dark humor. It makes effective use of its second-person perspective, using it to make the reader relate to the young woman.

One of my favorite stories was “Loose Ends: A Movie” by Tiffany Scandal. A writer named Fallon has been living in Los Angeles doing small gigs. She gets hired to do her first full length movie by a mysterious figure. However, the project causes her to be transported into another world where she’s forced to confront the characters from the stories she never finished writing. It’s a gripping horror story about the relationship between the author and their work. Scandal creates a surreal and creepy atmosphere in the strange world where Fallon confronts the characters whose stories she never finished.

Another favorite of mine is “Stag Loop” by Brendan Vidito. A woman named Amanda stumbles on a bootleg DVD at an adult video simply titled “stag loop.” When she buys it and brings it home, she finds it seems to be a cheaply made porn film from the sixties. She becomes increasingly obsessed with the film, watching it over and over and picturing herself as the woman in the film. The story masterfully creates a sense of creeping dread as Amanda repeatedly watches and contemplates the film despite increasingly disturbing things happening around her. I’ll certainly be seeking out more work from Vidito.

My biggest problem with the anthology is that many stories simply didn’t resonate with me. I can’t point to any that I would say I disliked, but there were several I found forgettable. For example, “Crazy Mary” by Patricia Grisafi is written as the diary of an exchange student in Italy who finds herself depressed and without motivation. I found myself unable to find the narrator’s voice engaging nor able to feel for her plight, despite having suffered similar feelings myself in the past. However, I can’t say that it’s badly written story, just one that didn’t capture me.

Verdict
While I found several of the stories forgettable, I still recommend Tragedy Queens. There’s an incredible range of diverse types of stories and I think every reader will find a lot to enjoy in this anthology. The ones I enjoyed I believe are good enough to pick up this book and I believe that others who have more of an affinity for artists like Lana Del Rey and Sylvia Plath than I do will get even more out of it.
7
Cultured Vultures is a pop culture website established in 2013 covering all things gaming, movies, and more. We eat your words.
All The News On The Biggest Games