The Weeknd’s Blinding Lights Is Becoming A Fortnite Emote

Oh no, the earworm lives on. 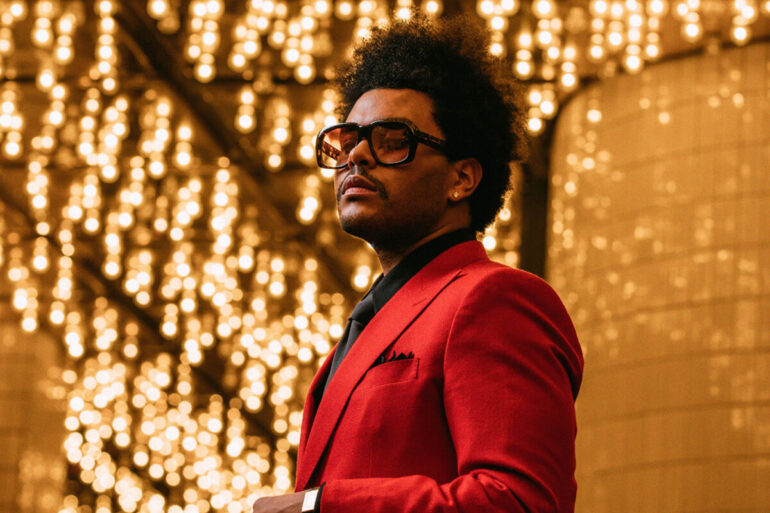 2020 has had an absolute barrage of memes thanks to TikTok and now it seems that The Weeknd’s Blinding Lights is the latest dance craze to make its way to Fortnite as an emote.

Discovered as part of the v14.30 update for Fortnite by reputable leaker ShiinaBR, Blinding Lights will be represented in Fortnite as a licensed emote at some point in the future. Check it out for yourself below.

The dance in this video originates from the Blinding Lights Challenge on TikTok back in March, in which groups of a few people dance along to the song’s hook. You would typically see family members of all ages dance along to it, which, so we’re told, was simply hilarious.

As for the song itself, Blinding Lights is taken from The Weeknd’s fourth studio album and claimed the top spot of the Billboard Hot 100 for an entire month and was also number one on the UK charts for two months. It is The Weeknd’s most successful song to date.

Blinding Lights follows hot on the heels of Doja Cat’s Say So, another TikTok song that became a Fortnite emote. It seems like Epic are licensing more and more emotes rather than just being “inspired” by dances, presumably to avoid more legal trouble.

In terms of when you can expect Blinding Lights to hit the Fortnite Item Shop, these emotes are typically discovered in an update’s files and then released before the next patch. Expect to be able to buy it for 500 V-Bucks when it does end up in the Item Shop.