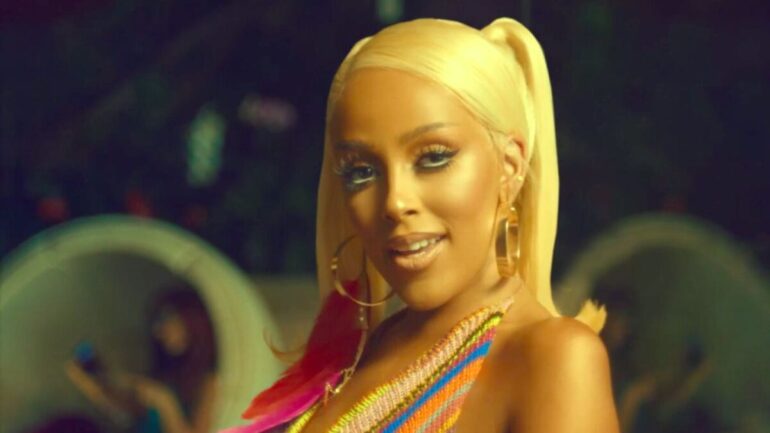 Just in case you needed any more proof that Fortnite is embracing the metaverse more and more with each passing season, it looks like a viral dance on TikTok to Doja Cat’s ‘Say So’ will be coming to Fortnite as an emote.

Discovered in the new season update, the emote licenses the dance as well as the music, so beware if you’re a streamer or content creator as there’s a high chance of the music industry being the music industry and not liking you using it. Here’s what it looks like, courtesy of Hypex.

While the song is Doja Cat’s, the dance itself was created by yodelinghaley on TikTok, who even appeared in the official music video for ‘Say So’.

This is just the latest in a long line of licensed emotes for Fortnite, which started with, of all things, Rick Astley. Last season saw Drake and other TikTok hits coming to the game as emotes, so don’t be surprised to see just how many more we see.

As for when you can expect to see ‘Say So’ as an emote within the game, these licensed emotes tend to take their sweet time to actually release. Renegade and Toosie Slide took forever to release, so don’t expect Say So to release any time soon. In terms of price, previous emotes like this have cost 500 V-Bucks, so expect Say So to be around the same cost.

And finally, if you don’t want to get DMCA’s or copyright striked as a creator, make sure you go into your audio settings and turn licensed audio off.